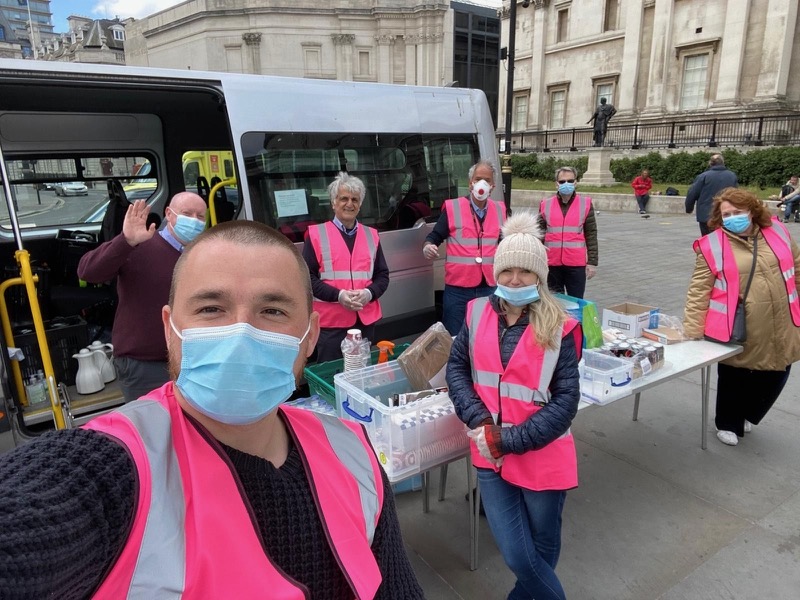 Child protection 'must remain a priority' 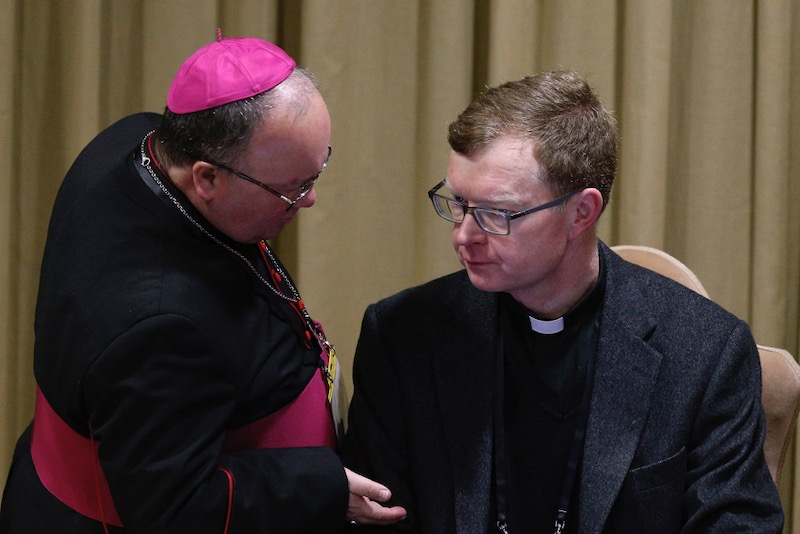 As bishops face financial pressures caused by the Covid-19 pandemic, their commitment to child protection must remain a priority, according to one of the Church’s leading safeguarding experts.

Fr Hans Zollner, president of the Centre for Child Protection at Rome’s Gregorian University, says the Church now more than ever has to take the lead in promoting child safety, pointing out that the Coronavirus has put young and vulnerable people at even more risk of exploitation.

“We have invested a great deal of resources in safeguarding programmes, and what we have learned should inspire us to stay the course,” he told The Tablet during a phone call interview.

As bishops think about cutting their budgets, Fr Zollner is urging caution.

“The temptation will be to make across the board cuts, but we cannot afford to treat our investment in child safety as though it is like any other social or educational activity,” the Jesuit priest said.

“If we have learned anything over the past decades, it is that the Church must own the issue of abuse, not only because it is a question of justice, but because it is about the fulfilment of the Gospel of the Lord,”

Fr Zollner, a trained psychologist and psychotherapist, has been at the forefront of the battle against clerical sexual abuse, and sits on the Holy See commission Pope Francis set up for the protection of minors. Since the Covid-19 pandemic hit, he has analysed new threats to children, particularly online, and recently met Johannes-Wilhelm Rörig, Germany’s commissioner for dealing with the child sexual abuse.

He said due to lockdowns, children are at increased risk of “cyber-grooming” by paedophiles along with traffickers of children who were spending more time on the internet trawling for victims.

“The danger for young children, for adolescents and for vulnerable people in violent relationships is even higher than normal times,” he explained.

“Perpetrators in one’s family, who produce and disseminate child sexual exploitation material, can do so covertly now. They are hidden.”

His message about making investments in child safety, he stressed, is not only for the Church but also for governments. Fr Zollner fears that the crisis will result in a reduction in funding by government and other institutions for tackling abuse, as child protection was being relegated down the priority list.

“The temptation to lessen our emphasis on child safety, due to other demands is not unlike what we have seen in other parts of the world, where pressing and urgent problems like war, like hunger, like national catastrophes have diverted attention away from safeguarding and even sidelined any serious reflection on safeguarding,” he said.

“Countries like UK or in Germany or the US, which have reached a certain standard of safeguarding, now find themselves in the same situation as those counties in other continents, and may easily begin to think that safeguarding, when compared to the other pressing needs, is not a top priority for the country. But it must be, both for governments and for the Church.”

Fr Zollner said the crisis was forcing the Church to adapt to a new normal, and that some institutions may have to close. He stressed, however, that it this could lead to new opportunities.

“We realise that when it comes to liturgy and gathering together in buildings as a community our habits of behaviour will need to change,” he explained.

“We should take the opportunity of this pandemic to seriously reflect on why do we do what we do. Where is our heart? And what are our priorities? We won’t be able to continue everything. It is clear as daylight that some institutions will need to close, some funding agencies won’t have the money to support various works, We will have to reduce activities and we will have to focus on investing in those areas that bring our core values and mission to fruition.”

He added: “this will require both courage and humility to say ‘yes we don’t have the means anymore as we used to have, and we need, on the basis of a spiritual and of a human discernment process to explore and to decide on what is most important and on what we should be doing in keeping with our mission. And, at the heart of the Church’s mission is the protection of all vulnerable people and especially the minor ones.”

Meanwhile, the expectation is mounting over the expected publication of the Vatican’s report into Theodore McCarrick,  the former cardinal who was liaised after being found guilty of abusing young people and seminarian by a church court. It is understood that the report, which examines McCarrick’s rise up the ecclesial ranks, has been completed.

During the interview, Fr Zollner commented on the case of Cardinal George Pell, the former Vatican treasurer, whose convictions for child sexual abuse were quashed by the High Court of Australia last month. He observed that the Vatican placed a great deal of emphasis on following the law of the land, particularly in a democratic state such as Australia with its highly respected legal system.

“The Holy See has always stated that they respect and accept the proceedings of the Australian Justice system, in that case in the State of Victoria. That was very prudent and as it turns out, with his earlier conviction quashed, we now know that, sadly, he was forced to spend 13 months in jail for a wrongful conviction,” he explained.

“We can only imagine what that was like for him. It certainly has taken a huge toll on him and brought him great suffering”

But he added: “I can understand that some victims of abuse may now fear more than before that they will not be listened to. I would say that in this one case, in which an allegation was not proven beyond a reasonable doubt, where the accused should not have been in prison from the beginning, should not be considered as the norm for other accusations. The aim always has to be that justice prevails.”

The interview took place before Australia’s Royal Commission into abuse released its findings in relation to the cardinal.