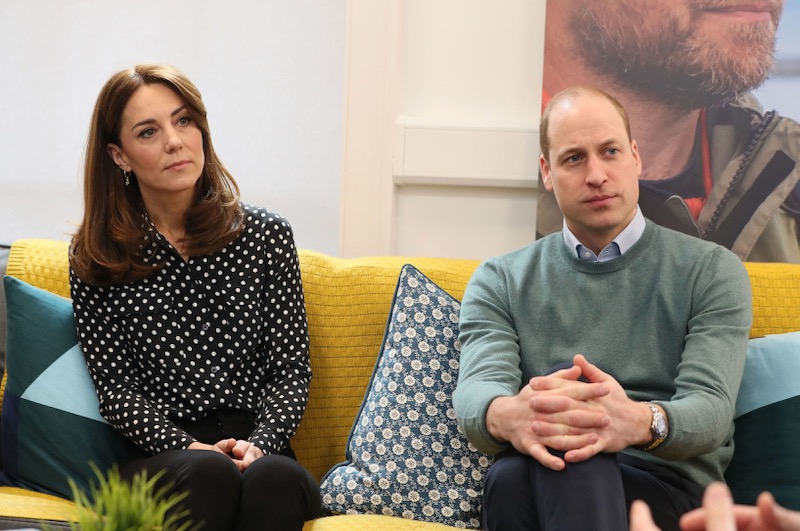 Bishop warns of impact of Covid-19 on mental health 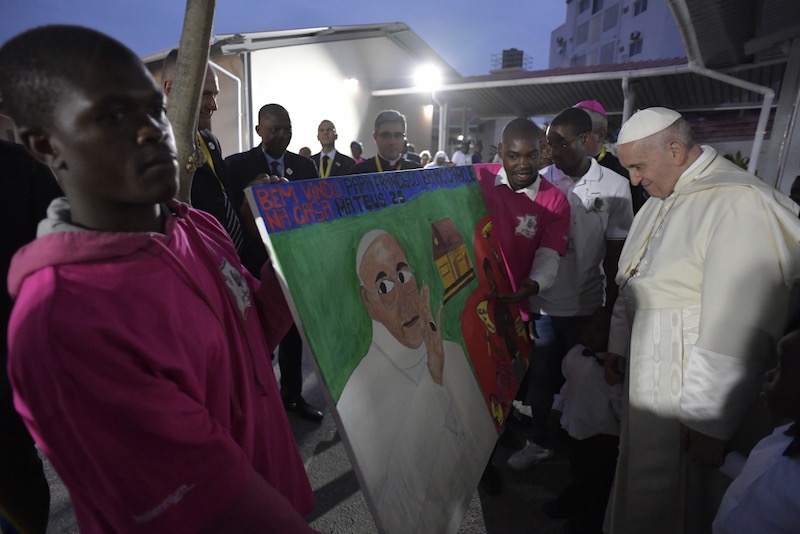 Four monks who lived in the North of Mozambique were forced to flee across the border to Tanzania when their monastery was attacked by islamist insurgents.

The attack took place in the village of Auasse, district of Cabo Delgado, an area that has seen repeated attacks over the past two years.

Little is known about the insurgents, and until recently there were doubts they were actually islamists, but they have claimed to be fighting for the imposition of Sharia law in the North of Mozambique. Although there are no official statistics, it is thought that the population of the former Portuguese colony is split more or less evenly between Christians and Muslims.

The attack on the monastery, which included the destruction of a hospital that the monks were building in the village, is the second most serious attack against a Christian target since the troubles began. Last month a Catholic mission was also attacked, although, as here, nobody was killed.

Other communities have not been so lucky, as the insurgents have left a trail of death and destruction behind them in the towns and villages they attack. Recently, according to Aid to the Church in Need, over 50 young men were executed for refusing to join their ranks.

The local Catholic bishop, Brazilian-born D. Luiz Fernando Lisboa, has spoken out repeatedly against the violence and the Government’s inability to stem it. “This week they attacked three districts at the same time. This makes the situation even worse. They may be adopting a new strategy, but we have no idea how many of them there are”, said the bishop.

“Although the military has increased its presence, the situation is still far from under control”, added D. Luiz.

The four monks are all of Tanzanian nationality and hid in the bush until the attack had passed, after which they made their way back to their homeland, to another monastery. D. Luiz hopes they may return swiftly, however.

The attacks in Mozambique rose to prominence when Pope Francis mentioned them during Easter, saying that they were affecting a population of around 200 thousand people.