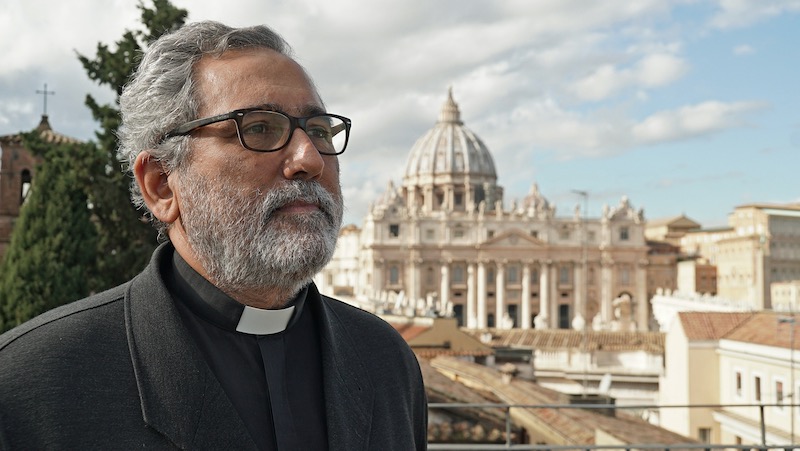 Vatican not at risk of default though facing 'hard times' 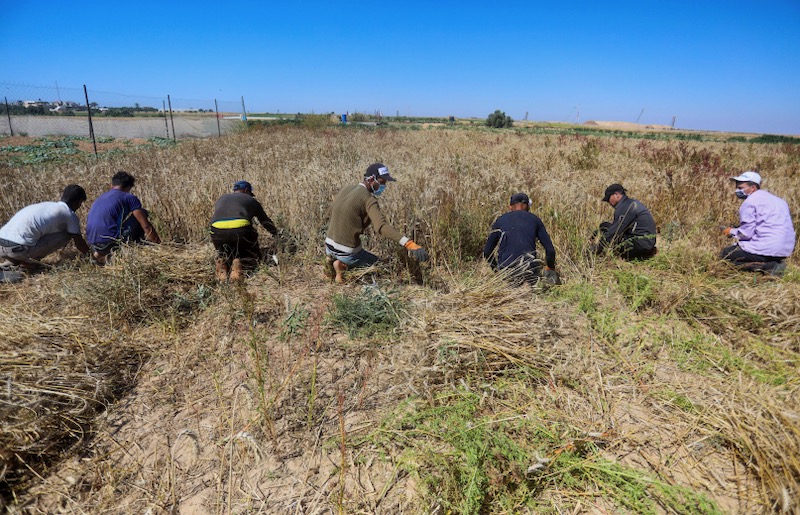 Palestinian farmers wearing face masks harvest wheat in a field near the border with Israel in the southern Gaza Strip city of Khan Younis, on May 10, 2020.
Yasser Qudih/Xinhua/PA Images

The heads of the Christian churches of the holy land have issued a statement condemning Israeli plans to annex sections of the Palestinian territory, as the number of coronavirus cases in the region continues to rise.

Signed by 13 Christian leaders, including the heads of the local Greek Orthodox, Catholic and Coptic churches, the statement, issued May 7 2020 opposes Israeli premier Benjamin Netanyahu’s move to annex parts of the West Bank. These proposed annexations, promised by Netanyahu during his election campaign, have been heavily criticised by humanitarian organisations and the international community.

The statement claims that annexations would “bring about the loss of any remaining hope for the success of the peace process”, and calls for the international community and the United Nations to initiate a peace initiative to guarantee a “comprehensive, just, and long-lasting peace” in the region.

The signatories also call upon the Palestinian Liberation Organisation to “resolve its internal disputes” and struggles with other groups in order to present a “united front” for peace. In order for the “vicious cycle of human tragedy and injustice” in the region to end, they argue, a feasible peace deal, without annexations, must be arrived at.

The statement was released at a time when the coronavirus  outbreak has continued to spread in the Palestinian territories.

The United Nations Office for the Coordination of Humanitarian Affairs (OCHA), whilst noting the apparent success of quarantine measures in limiting the spread of the virus, has raised concerns about the undermining of these efforts by Israeli actions. Nine residences in Gaza were demolished by Israeli forces late last month, and at least three Palestinian Bedouin communities have been without basic primary healthcare services since the beginning of April due to a lack of Israel-issued travel permits.

Palestinians have been denied entrance to East Jerusalem hospitals, with only cancer and other emergency patients being admitted. In 375 cases of coronavirus have been confirmed in Gaza, and 17 in the West Bank. Two residents of the Palestinian territories have died of the illness.