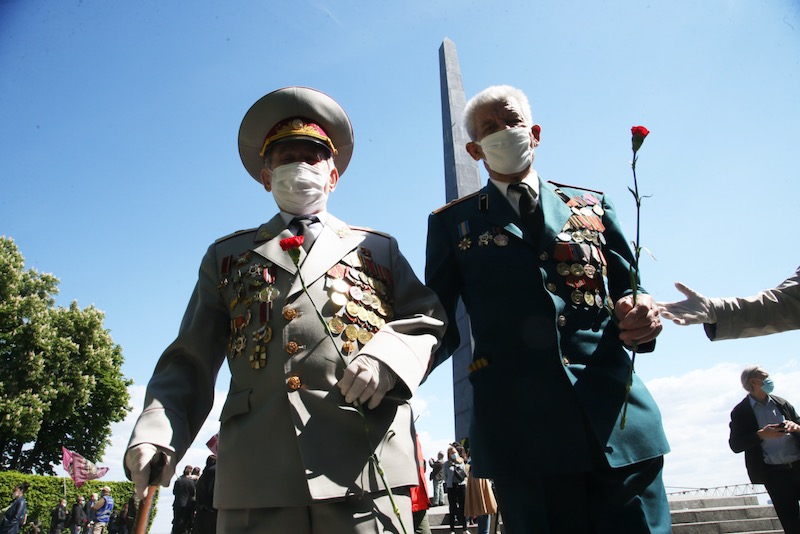 Archbishop appeals for 'victory over war' 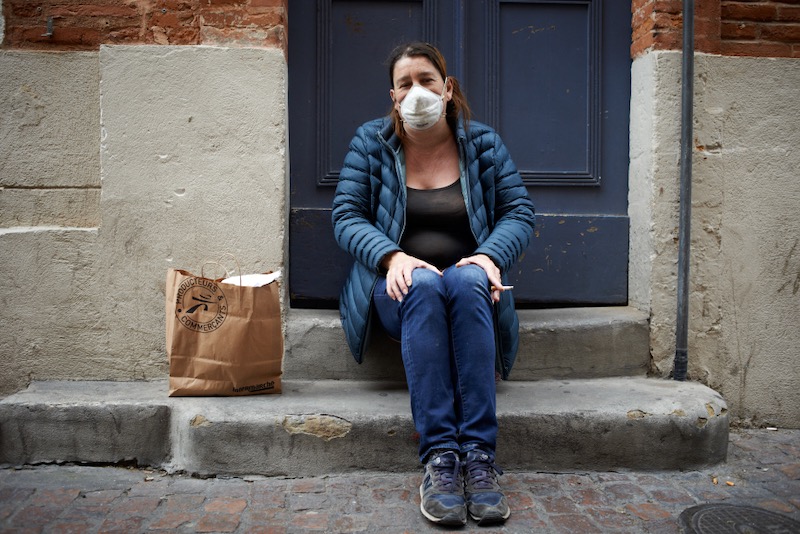 A woman in the streets of Toulouse is pictured with a face mask.
Alain Pitton/NurPhoto/PA Images

The Catholic Church's Caritas network has warned of spiralling poverty across the European Union in the wake of the coronavirus crisis, and urged a new focus on hardship reduction in the EU's new Multiannual Financial Framework for the 2020s.
"Solidarity is now more urgent than ever for reducing poverty in Europe and worldwide, especially given the devastating effects of the Covid-19 pandemic", Caritas-Europa, which has member-charities in 46 countries, said in a weekend statement. "We urge EU member-states to unite, place common interests ahead of national interests and come to an agreement soon on the next seven-year EU budget. Millions of EU residents, as well as neighbouring and developing countries, benefit from EU funding - all of this is at risk if no agreement is reached".
In an appeal for the 9 May Europe Day, the Brussels-based network said gaps were already emerging in funding programmes, worsening the prospect of hardship and exclusion, especially among children. It added that the warning of the EU's French co-founder, Robert Schuman, that a united Europe would be built through "concrete achievements which first create a de facto solidarity" was now "more pertinent than ever".
"Today, European countries are facing global challenges affecting their populations without distinction, evident in the light of the Covid-19 health and economic crises", said Caritas-Europe, which is one of seven regions of the Vatican-based Caritas Internationalis and works in partnership with the Council of Catholic Episcopates of Europe (CCEE) and Commission of the European Union Bishops' Conferences (COMECE), and the International Alliance of Catholic Development Agencies (CIDSE).
"These clearly show that European co-operation is essential and that no country can address such challenges on its own. Now, just as 70 years ago, European solidarity is crucial".
In a separate appeal, Europe's 20 Jesuit provinces also warned of a growing "existential threat" to EU institutions from disunity during the pandemic and called for "radical change", including the reassignment of military spending to health, social care and support for refugees and asylum-seekers.
"Paradoxically, it is at this time of empty churches that people are rediscovering the Christian summons to solidarity", the Jesuit statement noted. "This awareness should provide a motor for change, since helping people grow in the moral virtue of solidarity forms part of the Church's mission".
Back to articles
Back to articles