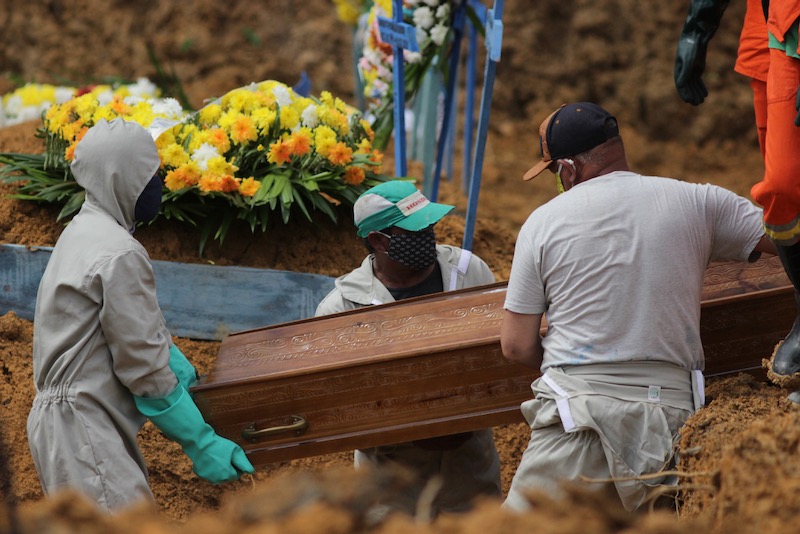 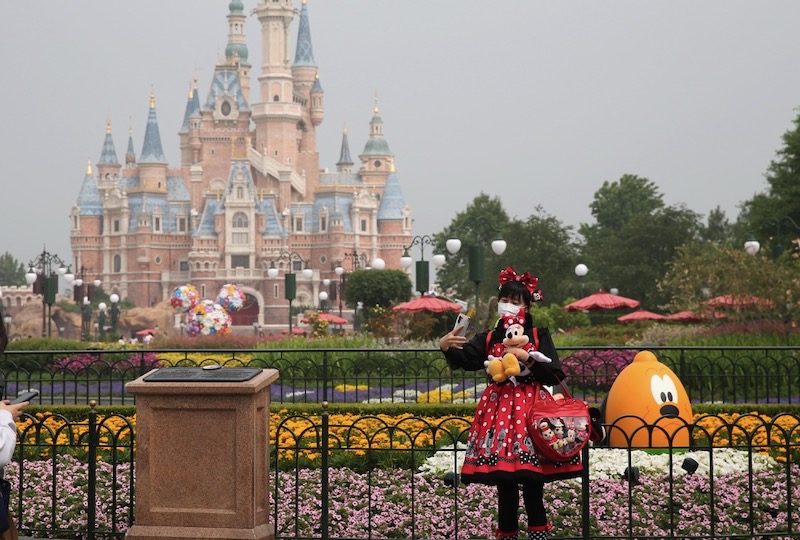 Cardinal Joseph Zen, the retired bishop of Hong Kong, has hit back resolutely at a French theologian who accused Myanmar’s cardinal of “spitting in China's face” when he criticised the China’s communist government for the spread of the Covid-19 virus.

Cardinal Zen’s blog, published on UCA news on 6 May, criticised Michel Chambon, and supported Cardinal Charles Bo, Archbishop of Yangon. He congratulated The Tablet for reporting Cardinal Bo’s original criticism accurately. “I am happy that The Tablet reported it very positively” he said. In a dig at Chambon, he said “I could not find anything theological in the article of this ‘theologian’”.

Describing himself as “a theologian and anthropologist studying the Church in China” Chambon suggested that Cardinal Bo did not emphasise enough the responsibility of other countries to stop the virus spreading.

Cardinal Zen said last week: “I agree with Cardinal Bo that lies and propaganda have put millions of lives around the world in danger.” He pointed out that Cardinal Bo did acknowledge that “many governments are accused of failing to prepare when they first saw the coronavirus emerge in Wuhan”.

However, Cardinal Bo nevertheless took the view – in Zen’s opinion correctly and courageously – that, “there is one government that has primary responsibility for what it has done and what it has failed to do”.

In a related development the European Union last month bowed to pressure from Beijing to soften criticism of China in a report on how certain governments are pushing fake news about the coronavirus pandemic.

The document was delayed and edited to remove references to China’s “disinformation” tactics before the eviscerated final draft was finally published, according to The Times.

The unrevised report included allegations, described as “key findings”, that the Chinese state and its officials were involved in a coronavirus disinformation campaign, The Times said. “Both overt and covert tactics have been observed,” it reported.

Many reporters in the Western news media as well as academics have embraced the Chinese Communist Party version of events.

Meanwhile, an elderly Chinese bishop has died a few months after becoming an international celebrity for his coronavirus recovery. Emeritus Bishop Joseph Zhu Baoyu of Nanyang Diocese was believed to be the world's oldest person to have survived Covid-19 when he recovered in February. The bishop died in his sleep on 7 May at the age of 98. He was recognised by the government in 2011, after many years in prison and in forced labour and re-education camps as a member of the underground Church.