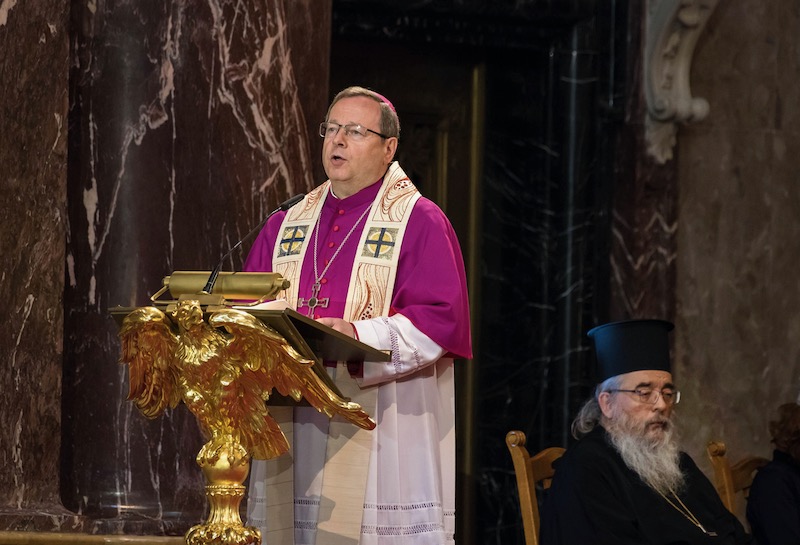 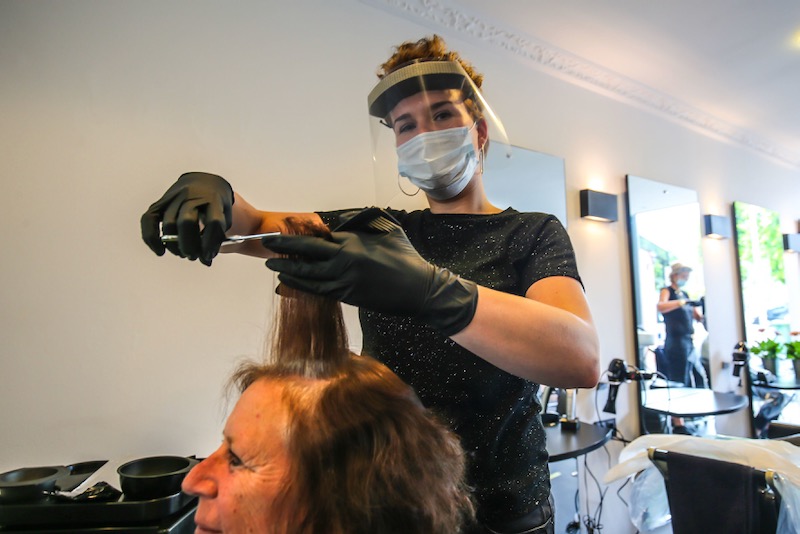 Dutch Catholics are unsure when they can attend public Mass again after the government announced a phased lifting of coronavirus restrictions without specific guidelines for churches, synagogues and mosques.

Prime Minister Mark Rutte announced the programme, saying small businesses could reopen this week while places with a larger clientele – cinemas, restaurants and bars – would be limited to 30 customers from 1 June and 100 from July 1.

Unlike many other European countries, his “intelligent lockdown” approach has relied more on social compliance than strict limits to fight the pandemic.

The Dutch Church stopped holding public Masses in March, opting for tighter guidelines than the government had advised, but allowed funeral and wedding services for under 30 participants. Churches remained open for private prayer and Sunday Mass was telecast.

So it was unclear if it could now hold small Masses or had to wait another two months to reopen for larger services.

“The Dutch bishops' conference is investigating which measures are appropriate as of 1 June for parish life and celebration of the liturgy,” it said, saying the guidelines Rutte gave were “starting points” for reopening.

"Parishes will be informed of the outcome as soon as possible through their own diocese," it added.

The weekly Katholiek Nieuwsblad said the vague statements had produced confusion. “Does this mean in concrete terms that many churches can open again?” it asked.

As elsewhere, some Dutch Catholic leaders have criticised the lockdown. Auxiliary Bishop Rob Mutsaerts of  's-Hertogenbosch said churchgoers could not understand "that visits to the supermarket, furniture shops, garden centres and markets are allowed, but not to a church".

Bishop Jozef Punt of Haarlem-Amsterdam has recovered from a coronavirus infection that was initially diagnosed in late March as a mild flu, his diocese announced. The initial symptoms did not worsen and only a test afterwards indicated virus antibodies in his blood.

The diocese called this remarkable because Punt's 74 years and general health put him in a high risk group for the virus. "On his doctor's advice, the bishop has to be cautious for the time being," a statement on the diocesan website added.