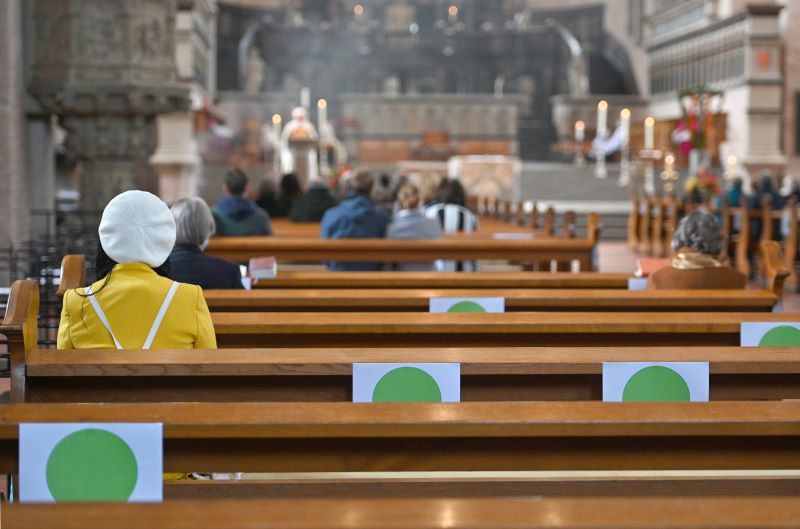 Public Mass to resume in Italy

The decision follows years of controversy over the role of Catholic ethics in healthcare. 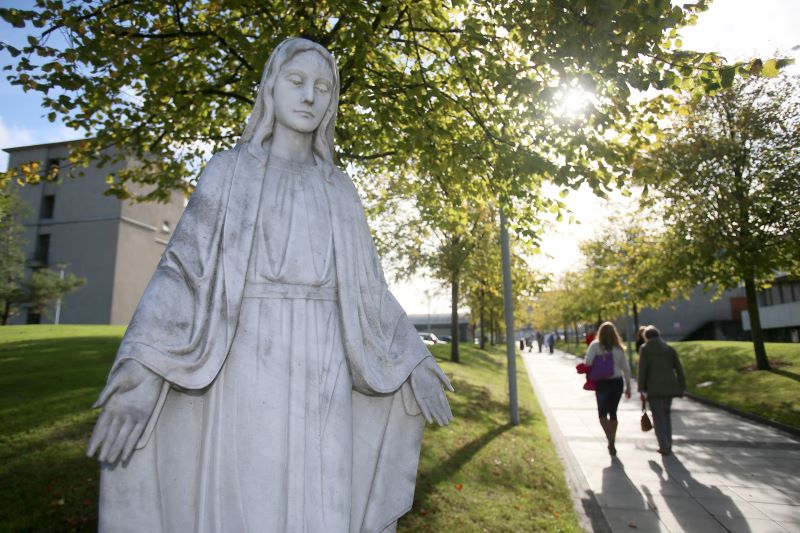 The Vatican has approved the Religious Sisters of Charity’s transfer of St Vincent’s Hospital Dublin to the Irish state, paving the way for construction to begin on the country’s new National Maternity Hospital.

In a statement posted on the congregation’s website on Friday, the Religious Sisters of Charity said they intended to gift to the people of Ireland the lands at St Vincent’s which have a value of €200 million.

Planning permission was granted in 2017 for the building of the proposed new maternity hospital on the site of St Vincent’s Hospital in Dublin, which is owned by the Religious Sisters of Charity through St Vincent’s Healthcare Group.

However, two board members of the national maternity hospital (which is currently located in Holles Street) resigned in April 2017, claiming that the new taxpayer-funded hospital would have to operate in line with Catholic values given the Religious Sisters of Charity's ownership of the land at St Vincent’s and, by extension, the new facility.

One of those who resigned from the National Maternity Hospital's board was Dr Peter Boylan, a former master of the National Maternity Hospital and chairman of the Institute of Obstetricians and Gynaecologists. He said that if the new hospital was forced to follow the congregation’s ethical code, it wouldn’t provide sterilization, infertility treatments and gender-reassignment surgeries, or perform abortions.

Protests took place in Dublin in 2017 and over 100,000 people signed a petition opposed to the Sisters’ involvement in the new National Maternity Hospital.

Responding to the adverse criticism, the Religious Sisters of Charity pledged to transfer its shares in the St Vincent’s Healthcare Group to a new charity and in 2017 it stood down two Sisters from the board of St Vincent’s Hospital Group.

In line with canon law, formal approval for the transfer of ownership of St Vincent’s Healthcare Group had to be requested from the Holy See by the congregation and this has now been received.

This will enable the completion of the transfer of ownership of the St Vincent’s Healthcare Group site from the Congregation to a new, independent, charitable body to be called St Vincent’s Holdings CLG.

The new St Vincent’s Holdings CLG will continue to be a not for profit organisation, the congregation said.

The green light from the Vatican marks the final stage towards completion of all legal, financial and regulatory matters involved in the transfer of the Sisters’ 186-year involvement in the hospital.

Last November the Irish Catholic newspaper reported that Dominican Fr Kevin O’Reilly, who lectures in moral theology at the Pontifical University of St Thomas Aquinas in Rome, had called on the Vatican to veto the land transfer over the new maternity hospital’s commitment to performing abortions.

However, asked about this call for a veto, Minister Heather Humphreys told the Tablet in November, “I do not believe that the Government’s plans will be thwarted in any way. The plans are in place and I am confident that they will go ahead.”

On Friday, Sr Patricia Lenihan, Superior General of the Religious Sisters of Charity thanked everyone who had supported the congregation as they formalised the final steps towards their departure from St Vincent’s Healthcare Group. She said she hoped that the transfer “can now swiftly move to completion”.

“We are confident that the St Vincent’s Healthcare Group Board, management and staff will continue to provide acute healthcare services that foster Mary Aikenhead’s mission and core values of dignity, compassion, justice, equality and advocacy for all into the future,” Sr Lenihan said.

“While we will not be involved in St Vincent’s Healthcare Group going forward, our Sisters continue to preserve Mary Aikenhead’s legacy and mission both in Ireland and abroad, working with local communities; healing and caring for people who are sick or poor and those nearing the end of life through our hospices. We will also continue our work with people who are homeless, are refugees and those who are victims of human trafficking as well as continuing our education programmes.”

She added, “The Religious Sisters of Charity are very proud of our long heritage and work to establish and provide healthcare services for the sick and poor in Ireland. It has been both a privilege and an honour to serve and support patients and their families over the last 186 years.”

St Vincent’s Hospital was founded in 1834 by Venerable Mary Aikenhead (1787-1858), Foundress of the Religious Sisters of Charity. It was the first hospital in Ireland to freely admit the sick and the poor, irrespective of their race, creed or ability to pay.