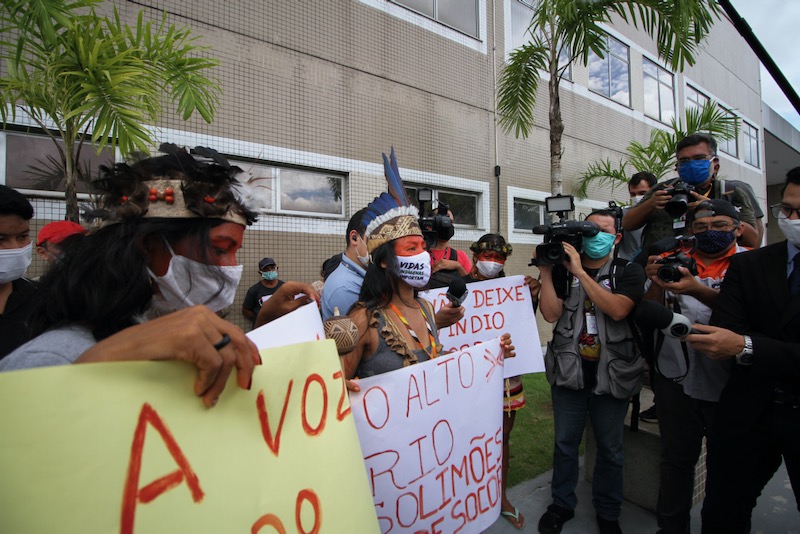 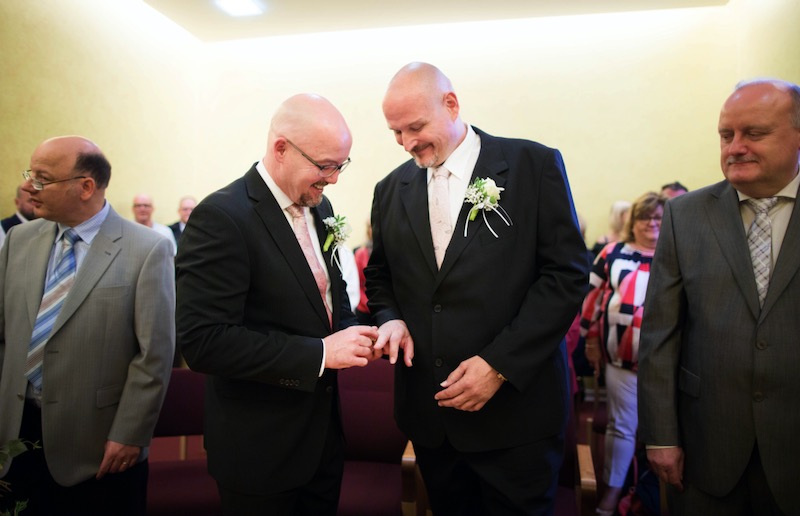 The drive in the German-speaking Churches for more formal recognition by the Church of same-sex relationships took a significant step forward last week with the publication of a new book initiated by the archdiocese of Salzburg. The book is entitled “The Benediction of Same Sex Partnerships”.

Interviewed in the weekly Linz church paper KirchenZeitung Diözese Linz, Ewald Volgger, one of the co-authors of the new book explained that as the Church’s teaching on homosexuality was meeting with less and less approval both in the Church and in society, the Austrian Liturgical Commission chaired by Archbishop Franz Lackner of Salzburg had commissioned the authors to address the question of an official Benediction.

The introduction of such an official Benediction would mean amending the present wording of the Catholic Catechism according to which homosexual acts are intrinsically disordered, “as an official liturgy must be based on the church doctrine”, he said.

The Church’s teaching on homosexuality was meanwhile being discussed to such an extent all over Europe “that a new approach is not only open to discussion but can be demanded”, Volgger said. He claimed that a “significant number of bishops want to see a change in thinking concerning the evaluation of same-sex partnerships in church teaching on sexual morality.”

In Germany the former and present bishops’ conference presidents, Cardinal Reinhard Marx and Bishop Georg Bätzing respectively, as well as Bishop Franz-Josef Bode of Osnabrück are among a number of German bishops who would like to see the Catechism wording on homosexuality revised.

A benediction was not a Sacrament and therefore not at the same level as the Sacrament of Marriage, Volgger explained, but it was an official act of blessing, called “Benedictionals” in the Church, similar to a Religious profession.

The first half of the new book is concerned with same-sex marriages in Austria, from an ethical and biblical point of view, the second, liturgical half has suggestions for Benediction celebrations.