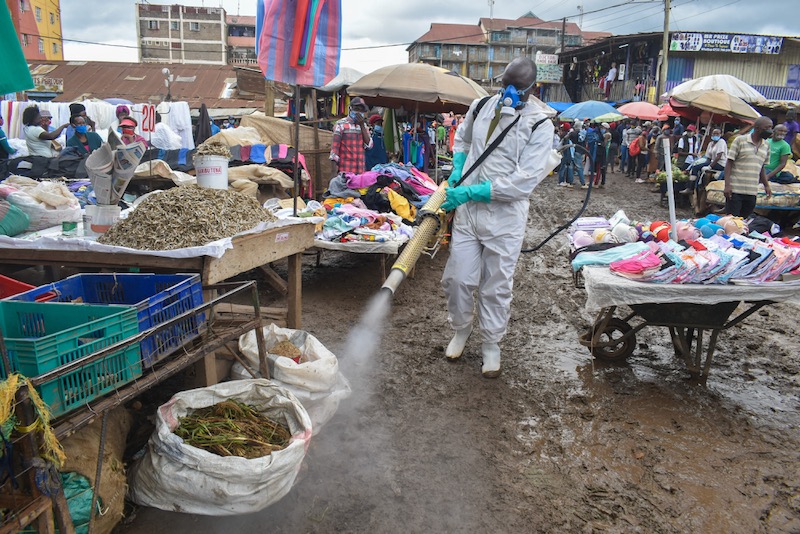 Covid-19 outbreak in slums would be 'big tragedy' 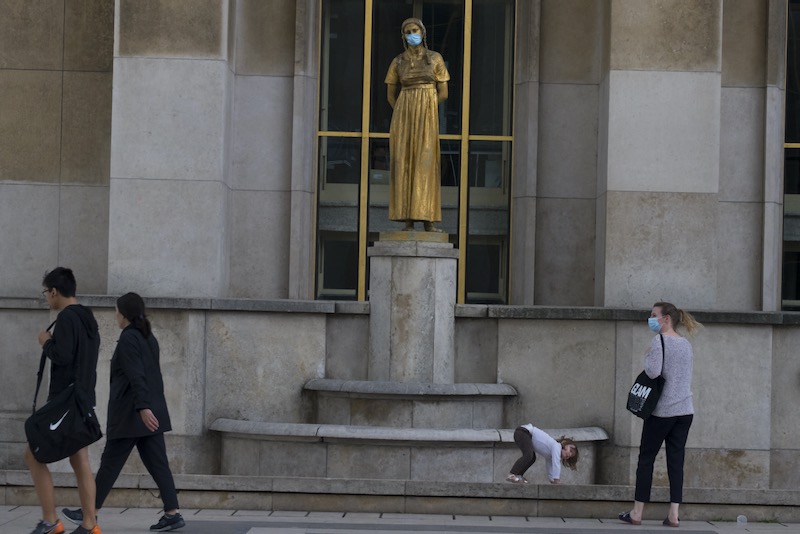 French bishops expressed bitter disappointment with the government's plans to lift lockdown because they cannot resume public Masses before 2 June.

The bishops’ conference regretted "this date which has been imposed on Catholics and all religions in our country" and said Mass with the recommended safety measures would not spread the coronavirus.

The Church had hoped to reopen with Mass on Pentecost on 31 May and baptise or receive catechumens who could not become Catholics at the Easter Vigil.

Archbishop Éric de Moulins-Beaufort, head of the bishops’ conference, stressed the bishops would respect the government decision announced almost in passing in Philippe's speech to the National Assembly. But he was “not very happy” that the Church's proposal for an earlier opening "was simply brushed aside".

"Sacramental and liturgical life is not a leisure activity that can be done without easily," he told journalists. "We are ready to adapt ... it's less complicated to organise than in public transport."

He noted many Catholic clergy and laity had pressed for an earlier lifting of the Mass ban but warned against claiming religious persecution, saying this was "not very respectful of people really persecuted, imprisoned and tortured".

Other bishops were less diplomatic. "Honestly, we are extremely disappointed," Paris Archbishop Michel Aupetit said. "They don't trust us. Why can markets, little museums and mediatheques open up and churches can't? That doesn't make sense."

Rouen Archbishop Dominique Lebrun said freedom of worship had been relegated "to the last wheel of the carriage of the French nation". Bishop Matthieu Rougé from Nanterre suspected "an anticlerical bias in general, maybe anti-Catholic in particular".

Toulouse Archbishop Robert Le Gall noted the bishops were ready to provide hand sanitiser, enforced social distancing, require face masks and check mass-goers' temperatures at the entrance. "I don't know how I will be able to keep my troops in line," he said.

On Grenoble, Bishop Guy de Kerimel said priests in zones considered less threatened by the pandemic might celebrate Mass in private homes. A priest in Brittany volunteered to distribute Communion outside of church, respecting the necessary precautions.

The National Council of French Evangelicals, which does organise house services, said it would wait for the government's final guidelines before deciding on private meetings, saying it was concerned about its liability if anyone was infected.