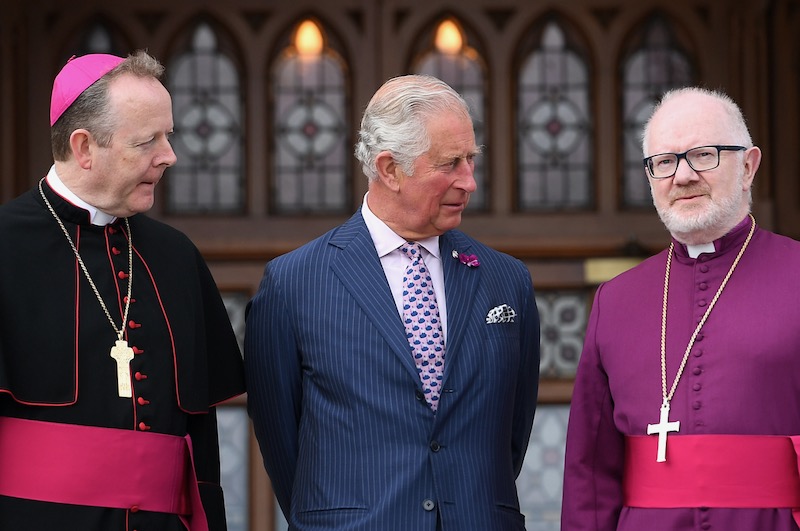 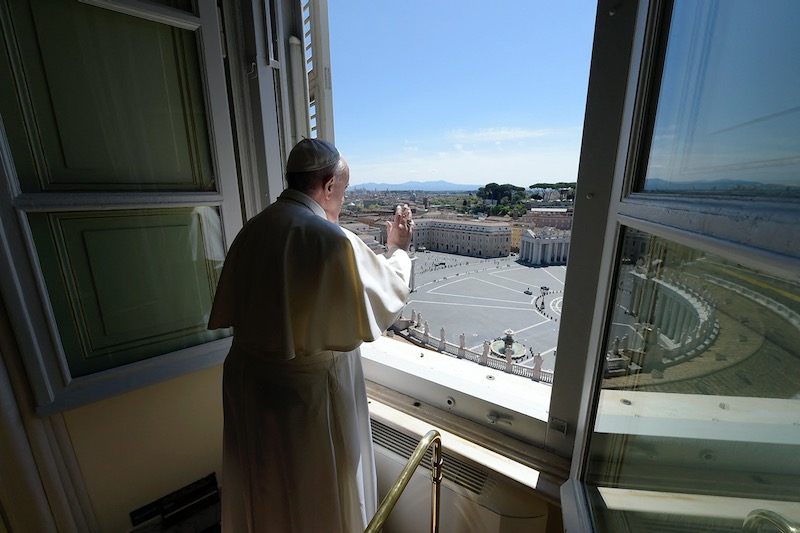 The pope last week sent money to a small community of transgender people living in Torvaianica, central Italy, according to local and international media.

The community, many of whom are sex workers, had fallen on hard times due to the disruption of the coronavirus outbreak and approached their local parish priest, Fr Andrea Conocchi for financial help.

Fr Conocchi, the parish priest of the Blessed Virgin of the Immaculate, provided the 20-strong group with food parcels from Caritas, the Catholic charity, but was unable to provide further aid due to his parish’s straitened financial situation. He advised the community to request help from the Pope directly.

On receiving the request, the pope directed his Almoner, Cardinal Konrad Krajewski, to wire money directly to the group. Krajewski has gained the moniker of “Cardinal Robin Hood” for his support of migrants and other marginalised people in Italy. Last May, Krajewski attracted criticism from Italy’s Deputy Prime minister after turning the electricity of a shelter for migrants in Rome back on.

More recently, the Cardinal, named Papal Almoner in 2013, has been visiting religious congregations suffering under the impact of the coronavirus.

Through Krajewski the trans community sent audio messages back to the pope: “Many thanks to Pope Francis. God bless you, thank you for everything. A thousand blessings. May the Virgin protect you."

Speaking to the Italian daily Il Fatto Quotidiano, Fr Conocchi said that many of the transgender community are originally from South America, and are fans of the present Pope. Although most are not Catholic, several have asked the priest to bless items of theirs or to pray with them.

Speaking to Reuters, Cardinal Krajewski pointed out that the members of the community were most likely undocumented migrants, cutting them off from state support during lockdown. Italy has one of the highest populations of undocumented migrants in Europe, with some experts estimating the total number resident in the country at over half a million.

"Everything is closed” Krajewski, aged 56, went on, “They don't have any resources. They went to the pastor. They could not have gone to a politician or a parliamentarian. And the pastor came to us.” Sending aid to the community was simply following the Gospel, Krajewski emphasised: it was, he said, what Jesus would have done.