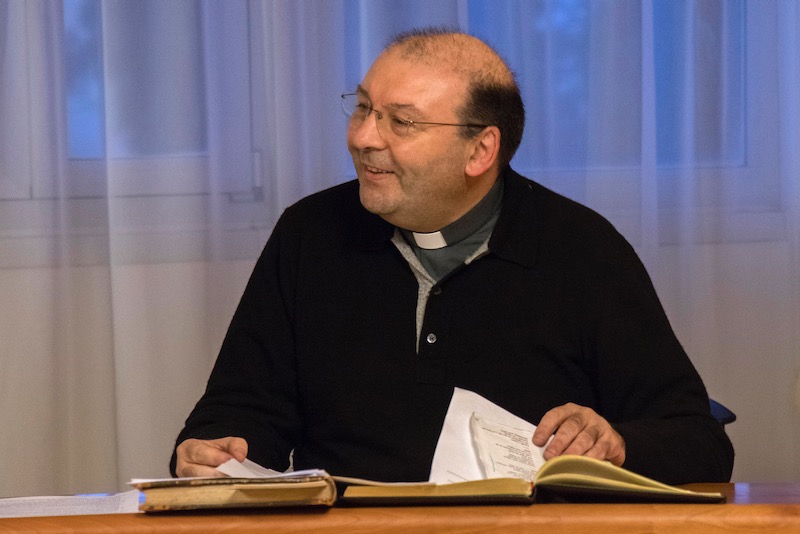 Cardinal Dolan thanks Trump for leadership 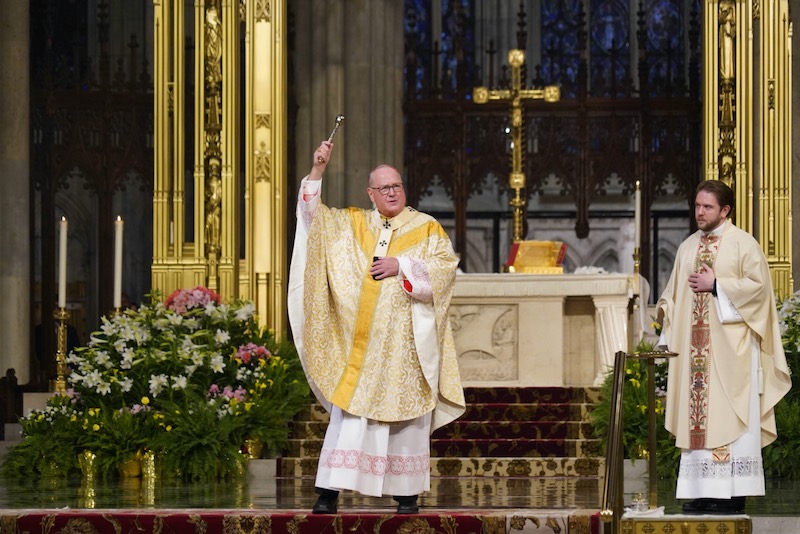 Cardinal Timothy Dolan of New York City courted controversy for his praise of President Donald Trump during a call with some 600 Catholic leaders and key White House staff.

The president then tweeted he would be watching Sunday Mass on 26 April livestreamed from St Patrick’s cathedral and the cardinal began his sermon by welcoming the president’s virtual attendance and promising to pray for him.

The ostensible reason for the group telephone call was to discuss the plight of Catholic education, as many religious schools have seen registrations plummet due to the economic hardships caused by the coronavirus.

But the president repeatedly turned the subject to other issues, reminding the listeners of his pro-life record, even recalling a debate with his 2016 opponent Hillary Clinton. “We probably helped out the pro-life [cause] more than anything you can imagine.”

Looking ahead to this coming election he added, “I hope that everyone gets out and votes and does what they have to do.” He warned that if he lost his re-election bid, “You’re going to have a very different Catholic Church.”

Cardinal Sean O’Malley of Boston, and Los Angeles archdiocesan school superintendent Paul Escala brought the conversation back to Catholic schools, emphasising the need for federal assistance to sustain them financially. Again, the president persisted in focusing on the political issues at stake.

“The other side [the Democratic Party] is not in favour of it,” the president warned. “What a similarity we have and how the other side is the exact opposite of what you’re wanting, so I guess it’s an important thing to remember.”

The previous week, the president had another call with religious leaders from various denominations to discuss the role of faith-based organisations in helping people cope. The President also asked the religious leaders for their political support and Cardinal Dolan thanked him for his leadership on pro-life and religious liberty issues.

On neither call, nor in his sermon on Sunday, did Dolan discuss the president’s draconian treatment of immigrants. Yet, the US Supreme Court is expected to deliver a ruling any day on Trump’s decision to end the Deferred Action on Childhood Arrivals (Daca), a programme to normalise the legal status of undocumented immigrants brought to the US as children.

The US bishops’ conference did respond last week to the president’s declaration barring new immigration claims for 60 days. “We are extremely concerned about how the proclamation will impact immigrant families looking to reunify, as well as religious workers,” a statement from the conference read.

The “stay-at-home” orders in many states are set to expire on 30 April. Some states have already extended their orders through the month of May. Most bishops have indicated they will follow the direction of civil authorities.

Three US rural dioceses – Helena and Billings-Great Falls, both in Montana, and Lubbock, Texas – announced they would resume public celebrations of the liturgy this week. They joined the diocese of Las Cruces, New Mexico which was the first to announce it would resume public celebrations. All four dioceses indicated they would continue to abide by social distancing standards set by civil authorities to help restrict the spread of the coronavirus.