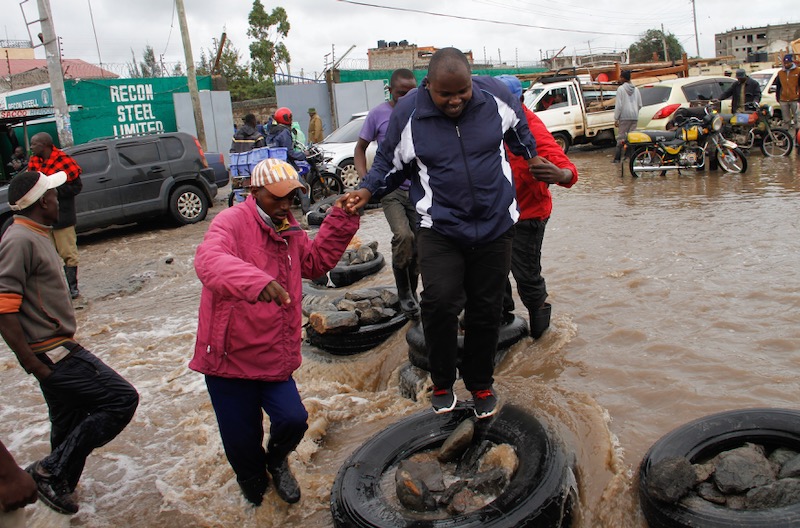 Bishops in Italy demand end to lockdown for Churches 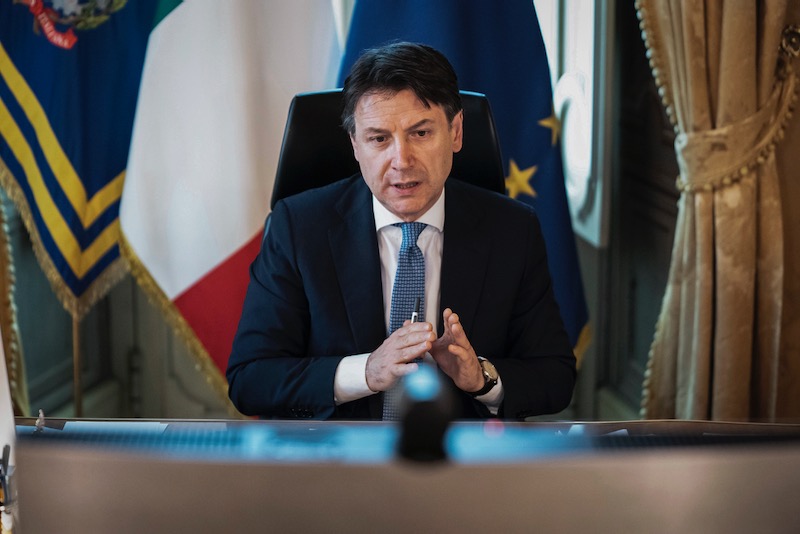 Italy’s bishops have strongly criticised the government for continuing its ban on public Masses at a time when the Covid-19 lockdown is being eased.

On Sunday 26 April, Prime Minister Giuseppe Conte set out how normal life can gradually start to resume in Italy, where the Coronavirus has tragically led to more than 26,000 deaths and infected almost 200,000.

As part of a package of measures, up to 15 people will now be allowed to attend funerals, which are likely to take place outside with attendees wearing masks and observing social distancing. But gatherings for Masses and other larger liturgies such as weddings remain suspended.

“The Italian bishops cannot accept to see the exercise of freedom of worship compromised,” the bishops’ conference said in a statement. “It should be clear to everyone that the commitment to serve to the poor, so significant during this emergency, arises from a faith that must be fed by its sources, in particular [the] sacramental life.”

On 23 April, the statement pointed out, Luciana Lamorgese, the country’s interior minister, had told Avvenire – the Italian bishops’ newspaper – that “new measures were being studied by the government to allow the wider exercise of freedom of worship.”

The bishops’ conference stressed they had accepted the ban on public liturgies to fight the Covid-19 pandemic but had asked the government to resume pastoral activities as soon as restrictions were lifted.

Soon after the bishops statement was released, the Italian news agency Adnkronos, reported that the government will in the coming days be studying guidelines on how to “allow the faithful to participate in liturgical celebrations as soon as possible under conditions of maximum safety.”  In their statement the bishops said they had made proposals for how Masses could be safely celebrated.

In recent decades, the Italian bishops and the government have had close working relationships, with the Church occupying an influential role on the public square but the battle to Covid-19, which is placing heavy restrictions on religious worship across the world, is causing new tensions.

Prime Minister Conte is likely to take the bishops’ request seriously. He attended the Villa Nazareth, a Catholic college where his teachers included Pietro Parolin, now Cardinal Secretary of State. A columnist in La Civiltà Cattolica, the Jesuit-run journal where articles are vetted by the Holy See’s Secretariat of State, offered support to Conte when he formed a new government.

The Vatican and the Italian bishops have seen Conte as a foil to the rise of the nationalist politics of Matteo Salvini, the leader of the far-right Northern League party and former interior minister, who has criticised Pope Francis for adopting a pro-migrant stance.

In August 2019 Prime Minister Conte criticised Salvini for his habit of brandishing a rosary at political rallies saying it was “offensive to Catholics, and "undermined the principle of secularism of the modern state”.