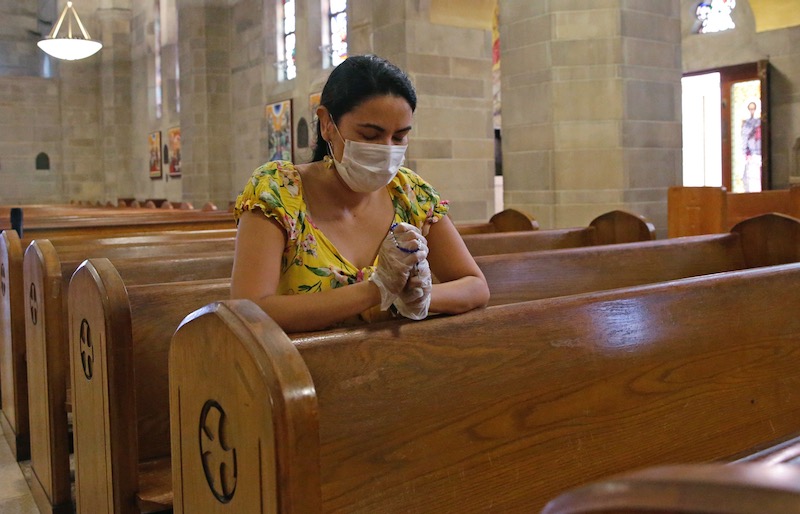 Pray rosary to ask for end to pandemic, says Pope 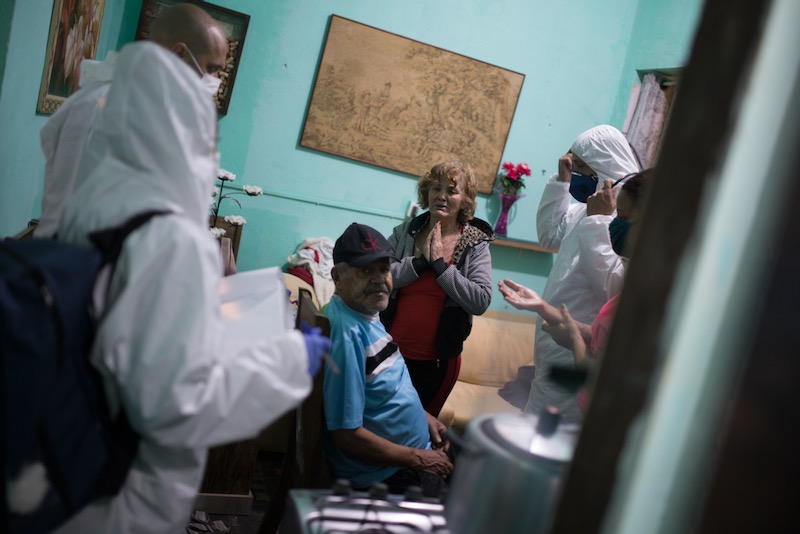 A woman prays sadly before a team of nurses examines her husband in the Favela do Paraisopolis during an operation against the spread of the coronavirus.
Andre Lucas/DPA/PA Images

Mr Moro is a popular figure and his disclosures have raised questions whether Mr Bolsonaro could face impeachment. The president’s response to the coronavirus pandemic has been widely criticised, and Moro’s exit follows the firing of the public health minister.

Moro rose to public prominence while leading the “Car Wash” corruption investigation, which eventually led to the jailing of former president Lula da Silva in the lead-up to the 2018 presidential election.

Moro is a hero among conservatives and his departure from the Bolsonaro government could take away a significant part of the president’s base. In his fiery resignation speech on Friday, Moro alleged that Bolsonaro told him he wants a federal police director who will give him access to intelligence reports.

Public opposition to Bolsonaro is growing. After Moro’s resignation speech, residents of São Paulo reacted almost immediately by banging pots and pans outside their window. Bolsonaro’s public statements are often greeted with a cacophony of people making noise from their homes.

The president of the Brazilian Bishops’ Conference Walmor Oliveira de Azevedo said in a statement on Friday that the allegations are “a very serious matter, which further damages the credibility of the government and of the bodies that should ensure compliance with the law.”

Meanwhile, more than 4,000 people have died with Covid-19 in Brazil and on Sunday, total confirmed cases surpassed 60,000. The new health minister Nelson Teich has repeated Bolsonaro’s insistence that social distancing measures must be loosened so that the economy can re-start.

At least 18 people have died with the virus in the favelas of Rio de Janeiro. The densely packed neighbourhoods could become a breeding ground for the virus, and residents, who are often part of the informal economy, will struggle to survive for weeks without working. The mixed messages from President Bolsonaro have motivated favela residents to take preparation into their own hands and educate their neighbours about the risks of the virus.