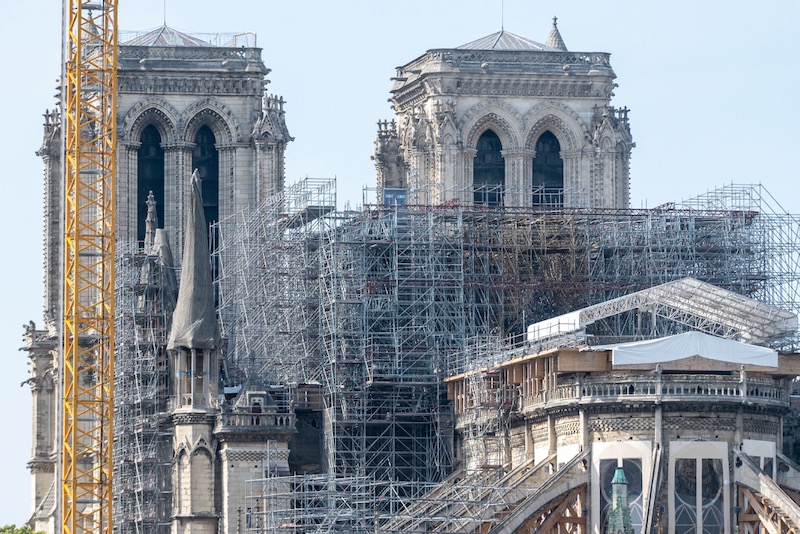 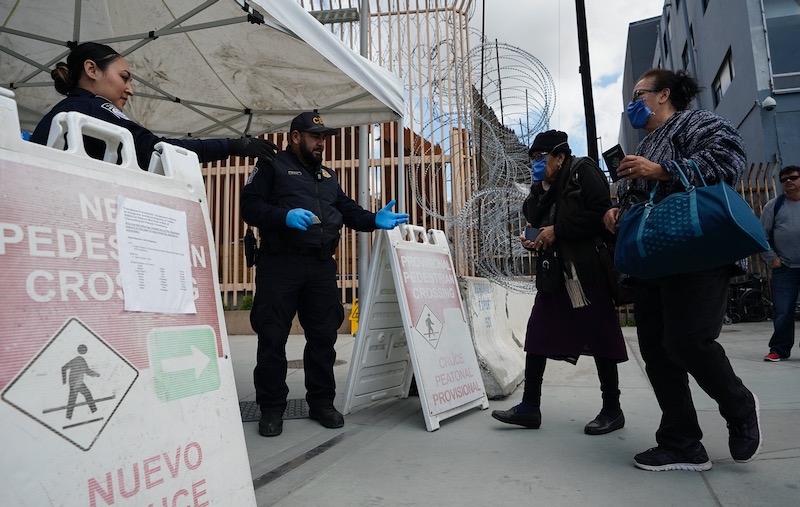 Travelers crossing to the US inMarch at the San Ysidro Pedeast border crossing.
TNS/SIPA USA/PA Images

On Thursday, three members of the United States Bishops’ Conference issued a response to the proclamation signed by President Donald Trump regarding a temporary immigration halt.

The President of the United States Conference of Catholic Bishops (USCCB), Archbishop Gomez of Los Angeles, along with the chairman of the USCCB’s Committee on Migration, Bishop Joe Vasquez of Austin, and the chair of the Board of Directors of the Catholic Legal Immigration Network, Sacramento Bishop Jaime Soto, issued a formal response to the latest immigration policy signed by the US President, according to Vatican News.

The bishops’ response came one day after President Trump signed an executive order barring immigration to the US in some circumstances. It primarily targets family members of persons holding US permanent residence who live outside of the US and are seeking to immigrate.

President Trump cited securing the job market and “preserving health care resources” for US citizens as the main motivating factors for the new order. The executive order is effective for 60 days, but is subject to review with the possibility of being extended or modified beyond that period.

“In this moment, our common humanity is apparent more now than ever,” the three bishops begin. They cite Pope Francis’s invitation to meet the current international crisis with the “creativity of love” and they warn that the “President’s action threatens instead to fuel polarisation and animosity”.

The three bishops state that the “global crisis…demands unity” rather than “more division” and note that “there is little evidence that immigrants take away jobs from citizens”. Rather, the bishops insisted that “immigrants and citizens together are partners in reviving the nation’s economy”.

Lastly, the Bishops state their concern about “how the proclamation will impact immigrant families” seeking reunification with family members already in the US and expressed concern that the measure would block those seeking entrance into the US for religious purposes. This, they concluded, “will undoubtedly hurt the Catholic Church and other denominations in the United States, diminishing their overall ability to minister to those in need.”

Immigration reform has long been a personal priority of Archbishop Gomez who was elected USCCB president in November last year, becoming the first Latino to hold the USCCB presidency. The US bishops as a whole have listed immigration reform and migration rights as a top priority for many years, and frequently challenged the Trump administration over its policies for asylum-seekers at the border.