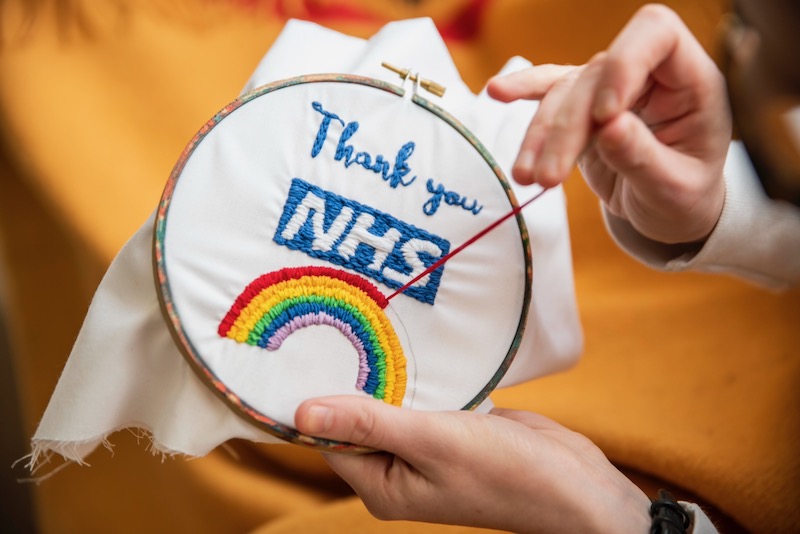 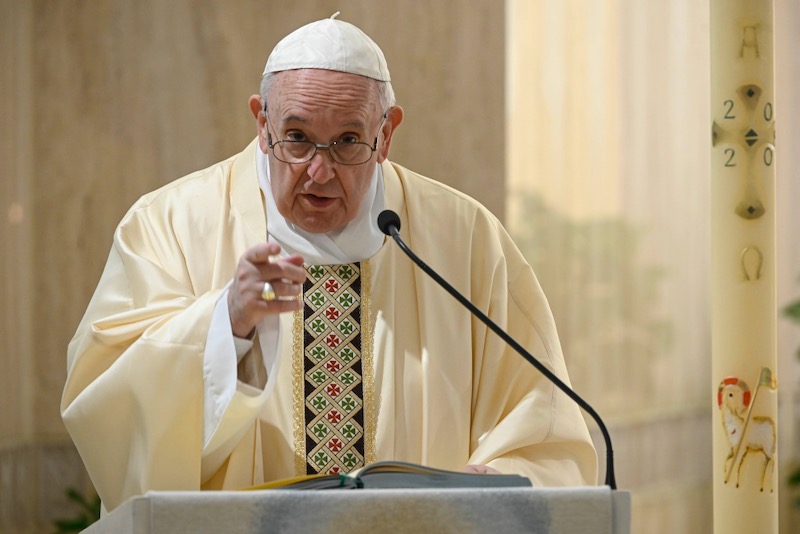 Pope Francis prayed for families struggling economically during the Covid-19 pandemic and for the conversion of loan sharks who prey on them.

"In many places you hear about one of the effects of this pandemic: many families who are in need, who are hungry and, unfortunately, a group of loan sharks 'helps' them. This is another pandemic," the pope said at the beginning of his early morning Mass.

The pope described as a "social pandemic" the fact that many day labourers or people paid under the table have not been able to work during the lockdown, so "they have nothing for them or their children to eat."

"And moneylenders take what little they have," he said. "Let us pray. Let's pray for these families and their many children" and also "for the moneylenders that the Lord would touch their hearts and convert them."

In his homily at the Mass, which was livestreamed from the chapel of his residence, Pope Francis focused on the transformation of St. Peter from a "coward" who denied Jesus to a bold preacher who stood up to the Sanhedrin.

"What was the secret, what was the strength that got Peter to that point?" the pope asked.

The answer, he said, is found in what Jesus had told Peter at the Last Supper: "I have prayed that your own faith may not fail; and once you have turned back, you must strengthen your brothers."

Pope Francis told his listeners that it is helpful to contemplate the idea of the risen Jesus appearing before God and showing God the wounds in his hands and feet – "the price of our salvation."

"We are used to praying to Jesus that he would give us this or that grace, that he would help us," the pope said, "but we are not used to contemplating Jesus who shows the Father his wounds, Jesus the intercessor, Jesus who prays for us."

"Peter was able to make the journey from being a coward to being brave with the gift of the Holy Spirit thanks to the prayer of Jesus," he said.

"We should think about this. Let's turn to Jesus, thanking him for praying for us. Jesus prays for each one of us," he said. "We need to trust more, more in the prayer of Jesus than in our prayers."