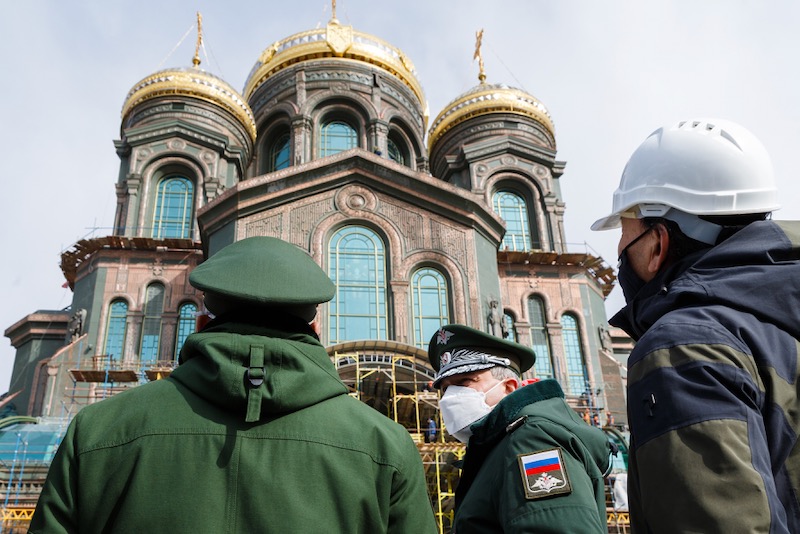 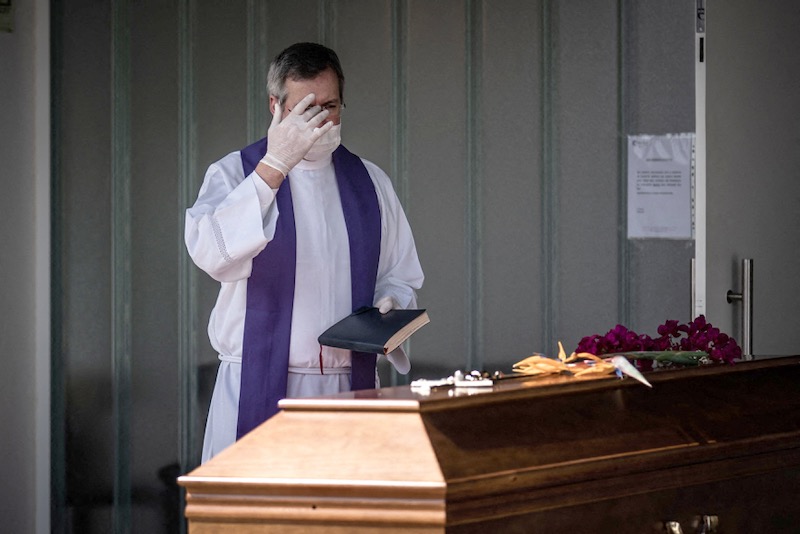 Portuguese Catholics are among those who reacted angrily to Government plans to allow public celebrations for May despite all the restrictions on gatherings and recommendations on social distancing.

Portugal was one of the first countries to close its churches to public masses and all public Easter celebrations were suspended, by initiative of the bishops' conference and before the Government decreed a state of emergency, curtailing the freedom of public worship.

For the first time in a century, the May 13 celebrations in Fátima will take place without faithful, as decided by the local bishop, even though there are expectations that masses may be restored by then.

Despite some initial grumbling by individual Catholics or priests over the suspension of public masses, there has been little resistance to containment measures and Portugal has been dealing well with the pandemic, with death and infection rates far below those of other European countries such as Britain, Spain, France or Italy, even taking into consideration the different populations.

But many Catholic were taken back when, shortly after having attended Easter celebrations online, the Government announced that commemorations for May 1, International Workers' Day, and for the 25 of April revolution, which ended the dictatorship in 1974, were to go ahead, although scaled down to meet health requirements.

Many were quick to comment that neighbouring Spain’s insistence on holding mass rallies on International Women’s Day, despite warnings of health risks, are thought to have made the coronavirus situation much worse in Madrid, or asking why, if May 1 demonstrators can be expected to respect social distancing requirements, Catholics could not have been allowed to go ahead with ancient traditions, processions and masses in the same manner.

Bishops avoided getting involved, but socialist Prime-minister António Costa seemed to address the situation by visiting cardinal D. Manuel Clemente, Patriarch of Lisbon and president of the Bishops’ Conference on Monday to discuss the reopening of churches when the third and, probably, last state of emergency comes to an end, precisely on May 1.

At a press conference after the meeting he complimented the Catholic Church extensively, saying that it has been an excellent example of how to keep on celebrating the faith despite the trying circumstances. He left any details of how and at what pace to restart public worship to the bishops themselves, and this will be addressed at a meeting of the conference on Tuesday morning.