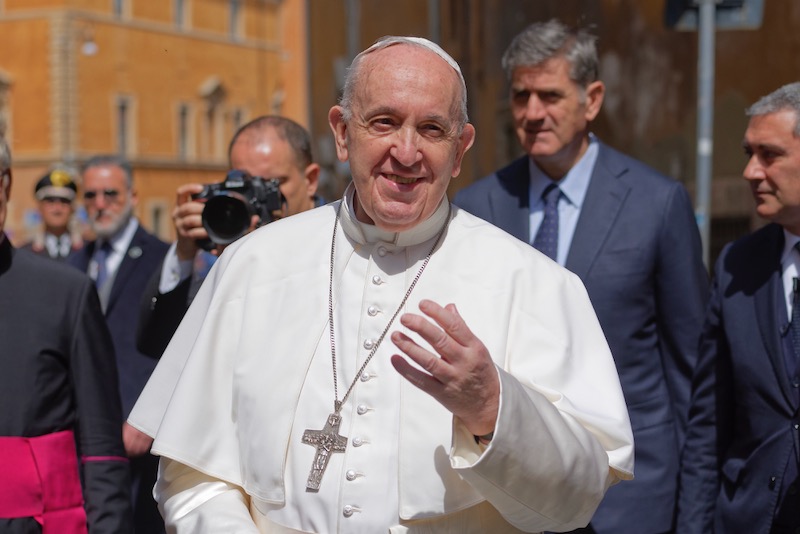 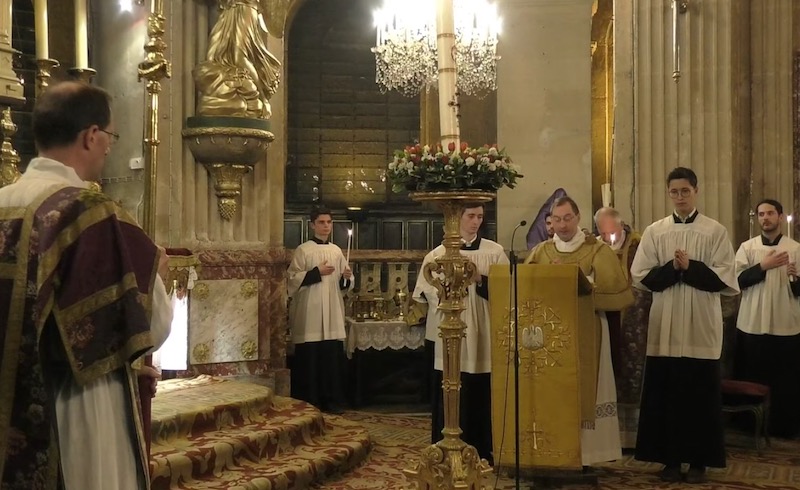 The ultra-traditionalist Society of St Pius X has been fined £118 for holding an Easter Vigil Mass in its main Paris church during the Covid-19 lockdown.

The SSPX, as the society is known, is contesting the fine and insisted its service was allowed under the lockdown. Police said the only exception to the general ban on public Masses was for funerals with fewer than 20 attendees.

The YouTube broadcast of the vigil showed a large group of traditionally vested priests and altar servers there, none wearing masks or keeping social distance from each other. According to news reports, more than 20 people attended.

Police initially could not enter the church since its doors were locked, but went in when people left the building after the service and issued the fine to the celebrant.

Initial media reports described the service as clandestine and nocturnal, making it sound like a hidden illegal activity, but the SSPX had clearly announced it in advance and broadcast it on YouTube for its faithful to follow.

An ultra-traditionalist blogger with the handle “Fr Danziec” denounced these reports as “fake news”.

He wrote: “A little catechism would tell you that at Christmas, Midnight Mass is not celebrated at 3:00 pm and that at Easter, the Easter Vigil ceremony, as the name suggests, does not take place by the light of day…"

The case caused some confusion because Archbishop Michel Aupetit was allowed to hold an Easter Vigil at St Germain l'Auxerrois church only about a mile away. Nobody wore a face mask but they sat at safe distances from one another and appeared to number fewer than 20.

Houses of worship are open for private prayer by a small number of congregants who keep proper distancing, but public services are banned. Many of them use YouTube to broadcast religious ceremonies conducted by clergy before few or no congregants.

Churches are not obliged to inform local police about their schedules. The Catholic daily, La Croix, reported that the Paris archdiocese had done so but it was not clear if the SSPX church had also informed its local police station.