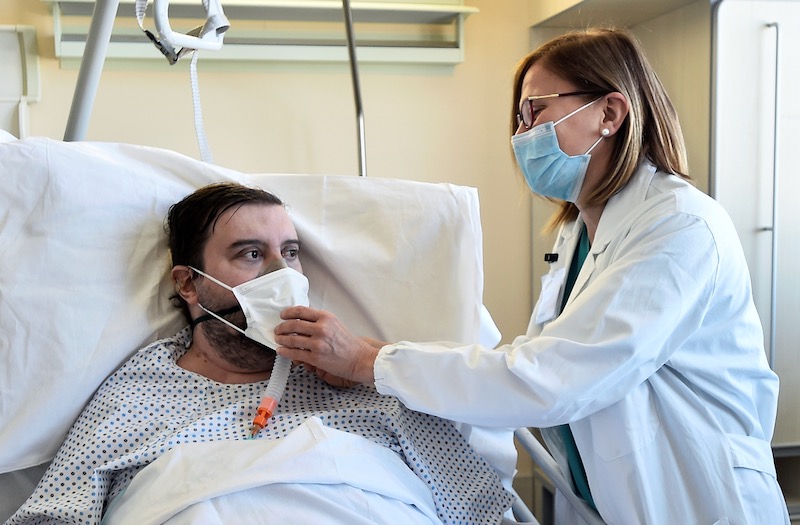 Bishop allowed doctors to give Communion to Covid-19 patients

Last year, the AIF suffered a police raid, the suspension of staff by the Vatican, and the resignation of senior figures. 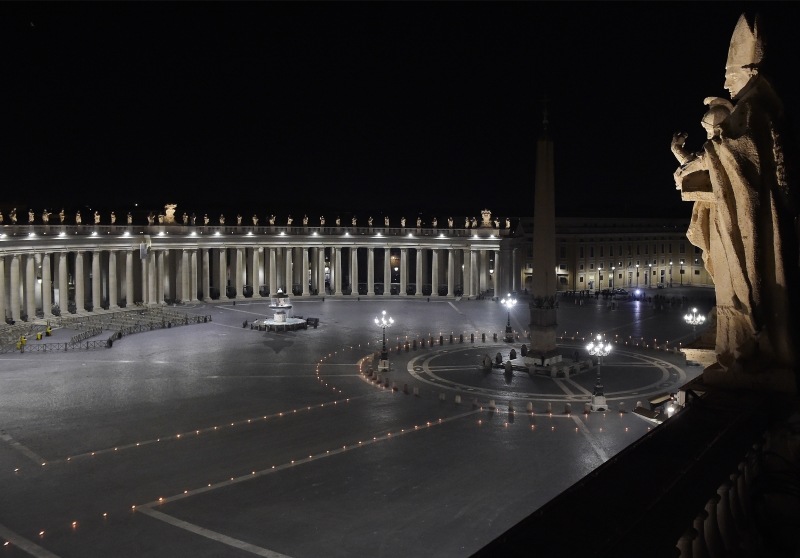 A new director has been appointed for the Vatican’s financial watchdog, AIF, following on from the controversial suspension of the previous director in October of last year.

The Vatican Secretary of State, Pietro Parolin, has appointed Giuseppe Schlitzer, a Bank of Italy official, to lead the Financial Information Authority, commonly known by its Italian acronym AIF. Schlitzer replaces Tommaso di Ruzzi, who was suspended, along with five other employees of the AIF, last year after the organisation’s offices were raided by Vatican police. Di Ruzzi has never been charged with any crime, and the AIF board at the time of the suspensions issued a statement defending his integrity.

In a statement to the Associated Press, Di Ruzza thanked the Pope for giving him the opportunity to serve the Holy see, and stated that he is  “confident that in these years AIF has done its best to build a solid and credible anti-money laundering system at the international level.”

His replacement, Giuseppe Schlitzer, has worked in positions at Banca d’Italia, Italy’s central bank, the International Monetary Fund in Washington, D.C., and the General Confederation of Italian Industry. He has participated in several Catholic organisations, including serving as the vice-president of the Jacques Maritain International Institute, an organisation dedicated to promoting the ideas of the Christian Democrat and Catholic philosopher, Jacques Maritain.

Cardinal Parolin also named Federico Antellini Russo, a former employee of the AIF with a background in research for investment banks, as the new vice-director of the watchdog. The two will work with the President of the AIF, Carmelo Barbagallo, who was appointed in November last year after his predecessor reportedly resigned from his post.

Under the outgoing leadership, the Vatican signed agreements with over 60 nations to exchange financial information in order to combat money laundering and tax evasion, and the Vatican’s anti-money-laundering laws were rewritten. The regulation agency became mired in a dispute over a London real estate deal that reportedly implicated senior figures in the Vatican itself towards the end of 2019, and culminated in police raiding AIF offices. Following the raids, several senior members of the AIF resigned in protest at what they saw as an attack on the organisation’s autonomy.