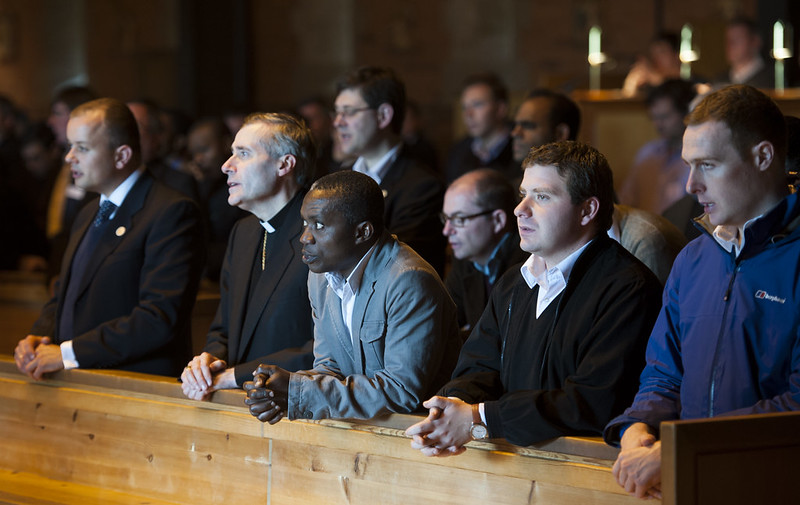 Mass attendance triples in Wales thanks to online services 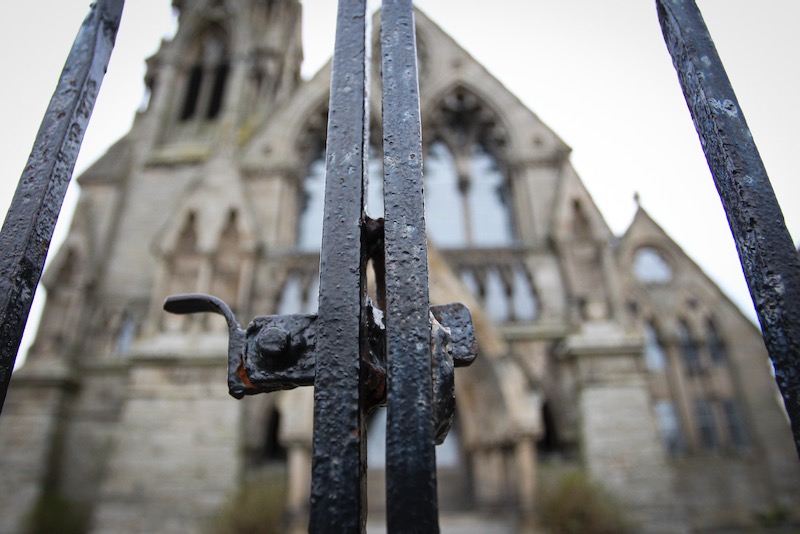 The outside of a church is pictured as schools, non-essential shops along with playgrounds and churches are closed.
Ewan Bootman/NurPhoto/PA Images

The number of people attending Mass in the Welsh diocese of Wrexham has more than trebled since liturgies moved online, according to the Bishops’ Conference.

Some 1,295 people viewed the Palm Sunday Mass at St Mary’s Cathedral, three times the normal congregation for that service. Attendance at weekday Masses has increased from 20 people to over three hundred, and one weekday Mass had a congregation of 914.

The congregations range from families in their mid-twenties to people in their eighties.

A similar pattern emerged over the Easter Triduum, with 529 people, double the usual number, virtually attending the Mass of the Lord’s Supper at the Cathedral. On Good Friday, 379 people joined Bishop Peter Brignall for a meditation on the Seven Last Words, compared to around 20 people under ordinary circumstances.

There is a sixfold increase in the number of people taking part in Exposition on the diocesan Facebook page, and up to three hundred people are participating in Compline in the bishop’s private chapel.

Meanwhile traffic to the diocesan website has increased by 320 per cent in the past fortnight.

Bishop Brignall said the sense of community in the small diocese is deep. “People are keen to maintain connections online during these unprecedented times,” he said.

While acknowledging that the raw data needed to be analysed and interpreted, he hoped that the growing congregations are a sign that online services are helpful.

“The Church is nourished and discovering afresh a living and robust faith that will bring us through this crisis. It is now not just the case of a glass being half full or half empty, it is the discovery of the desire for a bigger glass,” he said.