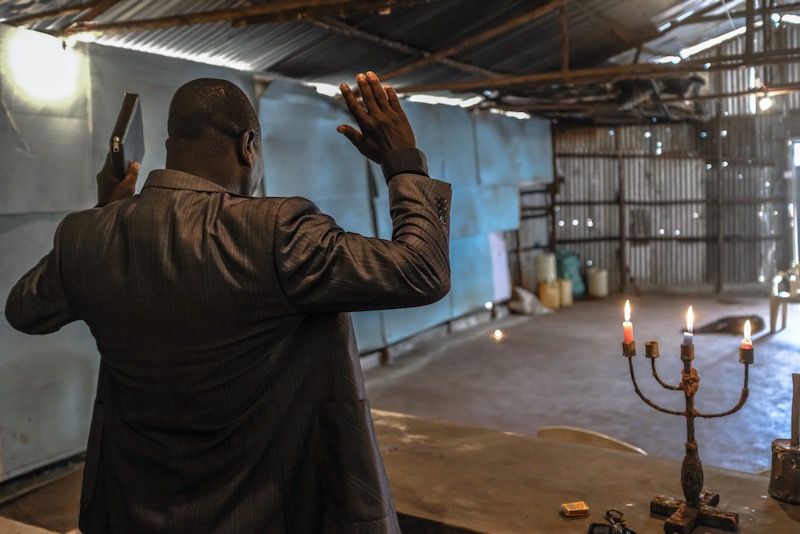 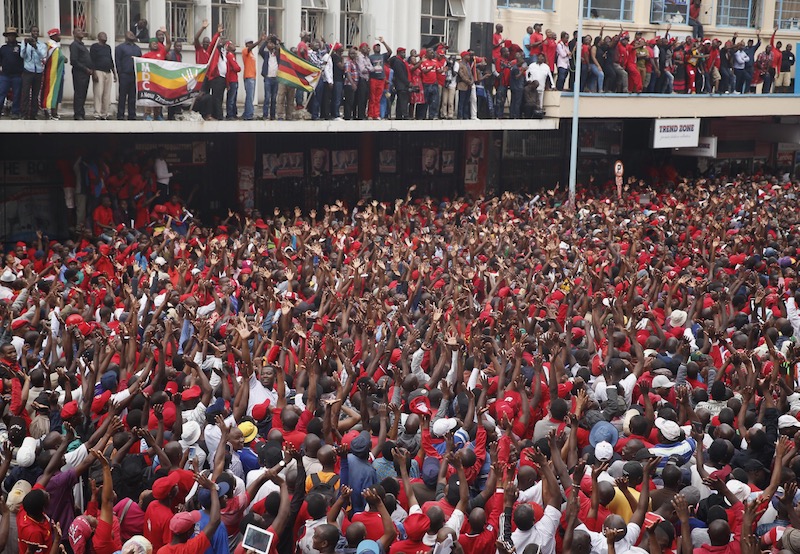 Michael Auret a civil rights activist of long-standing who had opposed white minority rule in the 1970s in Zimbabwe, then named Rhodesia, died in Ireland on Good Friday, 10 April, aged 83.

Many remember the late Michael Auret during his time as the national coordinator for ZCBC Catholic Commission for Justice and Peace (CCJP), where he excelled in promoting human rights, justice and peace in Zimbabwe, in line with the Social Doctrine of the Catholic Church, Fr Chiromba said.

“A light that shone so brightly with the humility and gentleness of the saints he so faithfully followed, has finally dimmed. While our hearts are torn asunder as we face the devastation of his leaving, we celebrate a life lived with such great compassion, activism, meaning, wisdom and above all – with such great love,” a family statement on his passing said.

“Dad was never just ours. We shared him with the Zimbabwe he so loved and fought all his life for, and ultimately with all those whose lives he touched and raised up through the power of his love,” the statement said.

Born Michael Theodore Hayes Auret, he wanted to be a Catholic priest until he met Diana, and everything changed. They were married for 63 years and went on to have four children, Peter, Margret, Stephen and Mike Auret.

Catholicism, Pope John Paul II, Fr Patrick Galvin, an Irish priest based in South Africa, and lately Pope Francis, were his inspirations over his transition from young white farmer trying to make sense of the Rhodesian Civil War to human rights activist. He held the Rhodesian police accountable for the torture of farm workers. He joined CCJP to expose the war atrocities.

Auret served the CCJP documenting the ethnic Gukurahundi atrocities – a series of massacres of Ndebele civilians carried out by the Zimbabwe National Army from early 1983 to late 1987, compiling the report “Breaking the Silence: Building True Peace.”

Auret was part of a Catholic delegation which included outspoken bishops, the Swiss Archbishop of Bulawayo Ernst Karlen, Mutare Auxiliary Patrick Mutume and Bishop Helmut Reckter of Chinhoyi, who met Robert Mugabe, on 16 March 1983 at State House in Harare to discuss the wanton atrocities occurring in the Matabeleland region.

On retiring from the commission, Auret joined the opposition Movement for Democratic Change party and was elected as a Member of Parliament for Harare Central in 2000.

“Individuals may have their own personal inclinations but the Catholic Church will always uphold its Social Teachings, including matters on human rights and justice, in a non-partisan manner,” said Fr Chiromba.