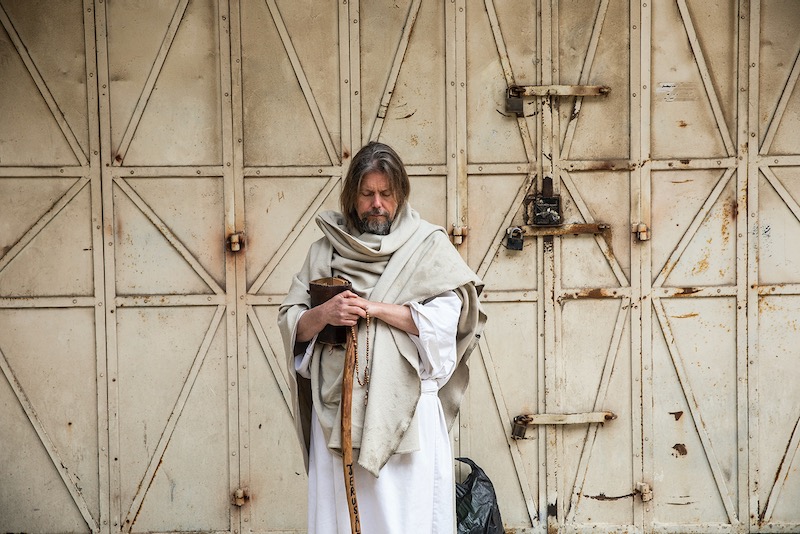 Cardinal advises on getting through this 'time of testing'

French Benedictine nuns are to release 7,000 hours of Gregorian chant in what is thought to be one of the largest recording projects ever conducted, if not the largest.

The 45 nuns at the Abbey of Notre-Dame de Fidélité de Jouques, a Benedictine convent in Aix-en-Provence, Southern France, are recording three years of their celebrations of the divine office.

The nuns, who range in age from 22 to 45, begin recording each day when they enter their chapel for the “eight hours” of the office, chanted in latin.

At the end of each day, the audio is uploaded to a remote drive, allowing the recording to take place without disruption of the sisters’ cloistered rule of life.

The total recordings will amount to around 7,000 hours of audio.

The entire project is a 3 year recording project, and the nuns are just over one year through it, with almost two years still to go. They will be launching the web application this summer however. Most of the chants will remain the same over the three years, but the project will not be truly complete until 2022. The app will synchronise the audio to the scores, Latin, and user’s localised translation.
The sisters in Jouques themselves chant the psaltery in Latin. Occasionally lessons are read in vernacular, but often also these in Latin.

The nuns, who have had to close their Abbey church to outsiders because of the coronavirus pandemic, released six days of their chant for free to mark Holy Week. The chants can be accessed alongside their scores and their text, available in both the original latin and vernacular translations.

Gregorian Chant, originating in the 8th century, developed out of the celebration of the office by monastic houses across Europe. Beginning with Matins (morning prayer) and ending with Compline (night prayer), the office involves the recitation of the entire psaltery, in Latin and other liturgical languages, as well as in the vernacular.

Gregorian chant experienced a significant revival in the 19th and early 20th century and has retained much of its popularity despite the changes made by the second Vatican council to the liturgy and religious life. The appeal of Gregorian chant extends to secular audiences, with albums recorded by religious communities such as the Benedictine Monks of Santo Domingo de Silos selling well on the general market.

John Anderson, a US musician now living in Italy, initiated the project after an aunt of his entered the convent and he visited her during his summer holidays from university.

The use of wireless and “cloud” technology allowed Anderson to mix, remaster and upload the audio recordings remotely without needing to be physically present.

The nuns in the community, founded in 1967, hope that the revenue from the recording project will allow them to fund bettermtheir Abbey’s daughter-house in Africa, and give “peace, consolation, hope, and a sense of communion” to those isolated by the coronavirus pandemic.