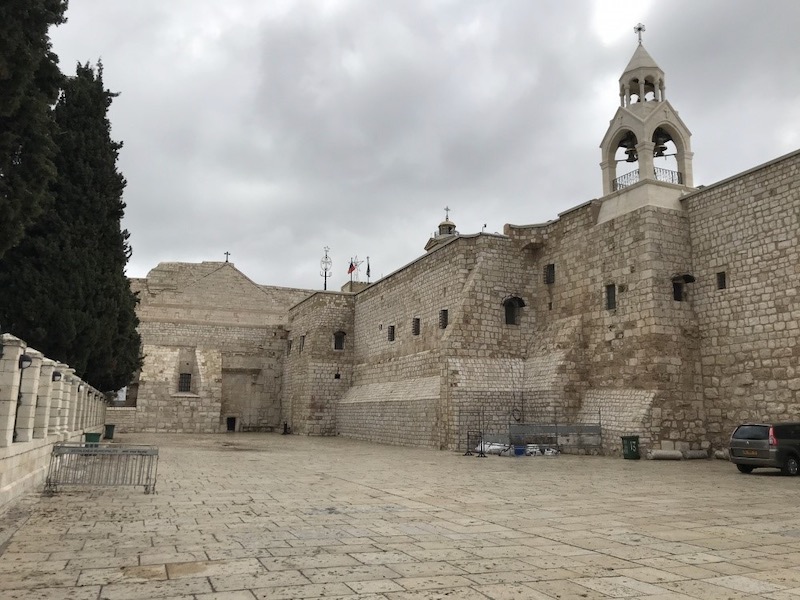 Plea for Ireland's priests to get Covid-19 payments 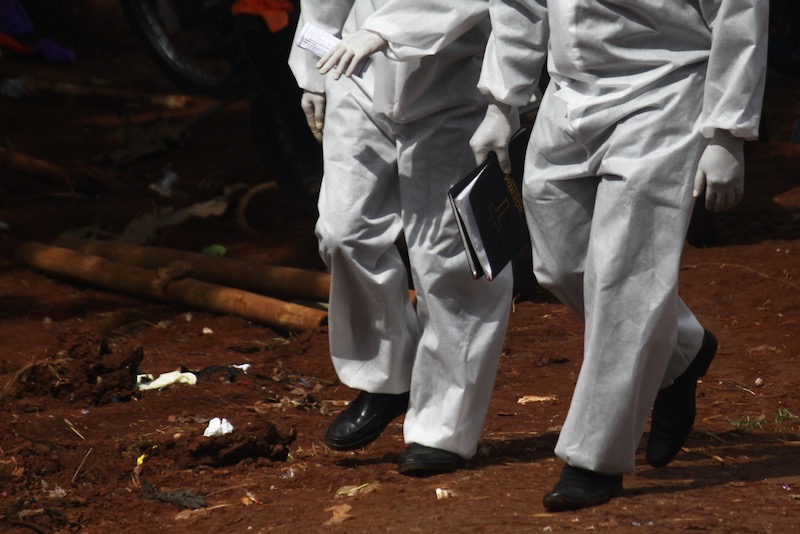 A priest walks out a cemetery after leading a prayer for people who died of Covid-19. (File pic, taken in Jakarta)
Aditya Irawan/NurPhoto/PA Images

Calls have been made for priests in Ireland to be able to access the state’s special Covid-19 pandemic unemployment payment to cover the drop in donations to church collections which fund priests’ salaries.

Fr John Collins, a spokesman for the Association of Catholic Priests, expressed concern to the Tablet that the common fund in the archdiocese of Dublin, which covers the salaries of the diocese’s priests “will run out” if the lockdown continues well beyond April.

No church collections are currently taking place with churches closed for Masses and so no income is coming in to the first collection which funds the care of elderly and sick priests in nursing homes, health insurance and priests’ salaries.

Under the government’s scheme, €350 is being made weekly to employees and the self-employed who have lost their jobs due to the pandemic. More than 507,000 people are currently receiving the new payment.

Fr Collins explained that he is self-employed, as are most priests, and that he has paid his taxes since he was ordained more than 30 years ago.

“If I get into difficulties, I should be entitled to whatever supports are there for the self-employed,” the Dublin parish priest said.

Another leader of the ACP, Fr Tim Hazelwood, who is parish priest of Killeagh in Co Cork, told CatholicIreland.net that the Diocese of Cloyne was told by the Department of Social Protection that because priests were not leaving their place of work, they didn’t qualify for the payment. “This is despite the fact that we have always paid our tax and our social welfare payments and we are now suffering a fall in income,” Fr Hazelwood said.

However, a spokesperson for the Department of Employment Affairs and Social Protection told the Tablet: “Priests are eligible for the Covid-19 pandemic unemployment payment. If a priest has no employment income, is under 66 and can declare that they lost their employment/self-employment due to Covid-19, then they are entitled to this payment.”

But according to Fr Collins, this could necessitate dioceses making their priests redundant, which will not happen as priests are frontline workers and are carrying out funerals and tending to the sick in the pandemic, as well as conducting Masses over the internet and radio.

Fr Collins appealed to people to donate online in order to help address the drop in funds in dioceses.

Separately, Archbishop Diarmuid Martin of Dublin has said that more than 200 priests over the age of 70 in his diocese are currently living in isolation or cocooning, as directed by the government.

Archbishop Martin, who turns 75 this week, said this was placing “a great strain on those who remain active in ministry”.

Referring to the fact that Holy Week liturgies will this year be celebrated behind closed doors due to the pandemic, the Archbishop said it would be the first time in his entire ministry that he would have to participate in these ceremonies from home.

“I share in the sadness not just of priests but of most Catholics who experience the same void in their spirituality,” he said.