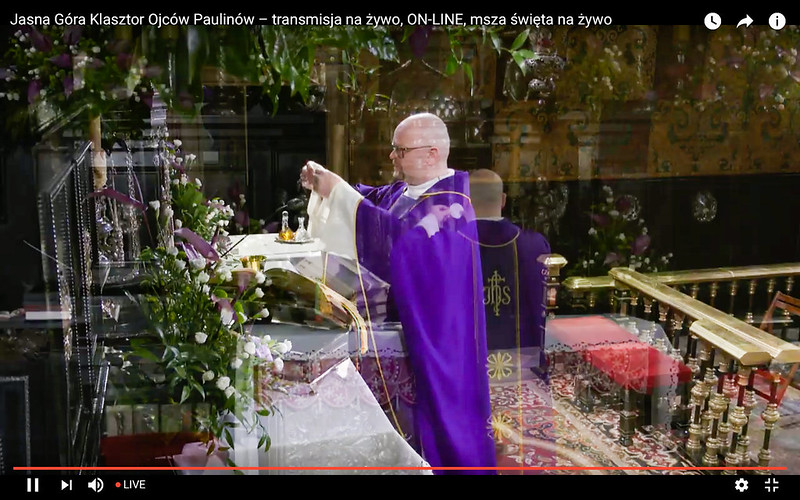 by Aid to the Church in Need 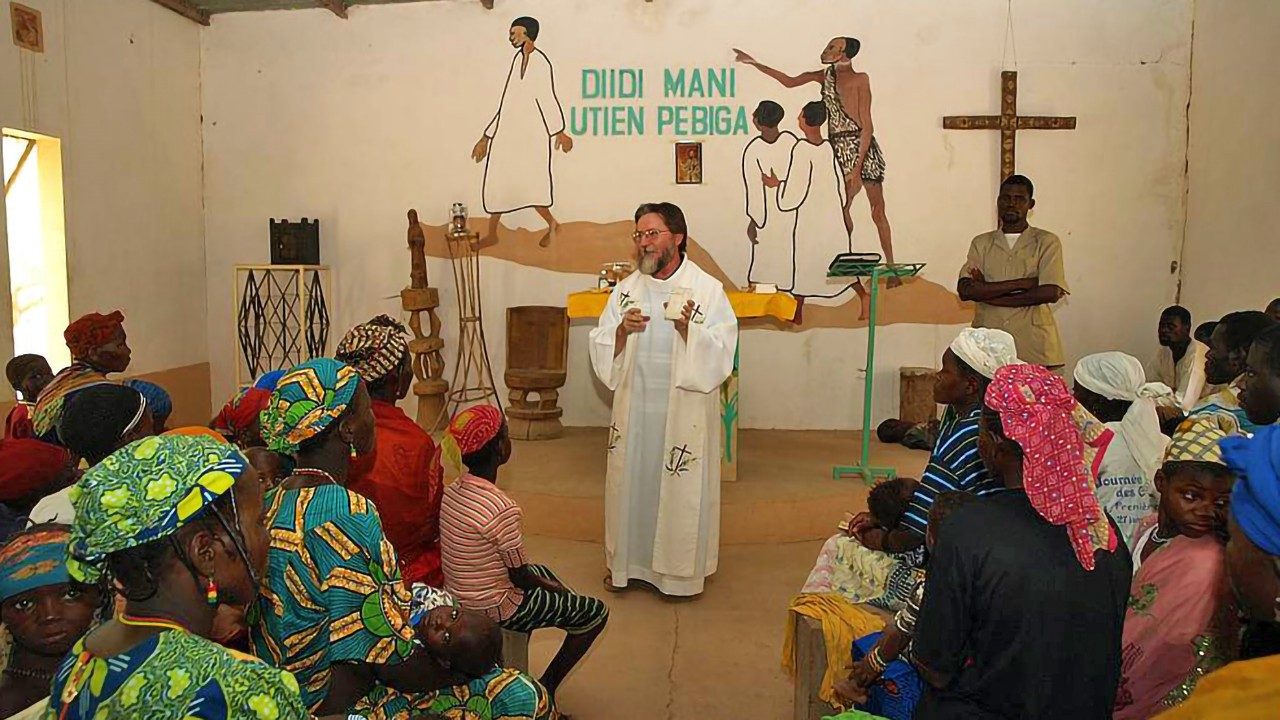 A missionary priest has expressed his “joy” and “surprise” after a video was released showing that his brother, Father Pierluigi Maccalli, kidnapped in 2018, is still alive.

Speaking after a 23-second video showing the priest and another man was released by jihadists on Monday, Father Walter Maccalli told Catholic charity Aid to the Church in Need that he was overjoyed to see that his brother had not been killed by his kidnappers.

He said: “It’s great news, and we are delighted and hopeful that everything may turn out well.”

Father Walter Maccalli, who is ministering in Foya, Liberia, added: “I never expected to get news of this kind about my brother… a great deal of time has passed without knowing anything.”

This is the first time that there has been any news about Father Pierluigi Maccalli since he was abducted in September 2018 from Bomoanga parish, Niger, near to the border with Burkina Faso.

Father Walter Maccalli hopes that the video showing that his brother is still alive has been released with a view to eventual negotiations for his freedom.

He told ACN: “We will now have to wait to see how things turn out.

“Let us continue to pray and hope that we may finally even be able to meet in person and truly live that joy that we have been hoping for for such a long, long time.”

The brief video, which was sent to the editor of Niger’s Aïr Info newspaper, shows Father Pierluigi Maccalli sitting on the ground with Nicola Ciacco, an Italian tourist who was last known to be cycling from Timbuktu to Douentza.

According to Aïr Info, the two men are being held by Jama’a Nusrat ul-Islam wa al-Muslimin’, the Group for Islam and Muslims, a Salafist extremist group founded in Mali in March 2017.

The newspaper reported that the same group held Canadian national Édith Blais and her Italian boyfriend Luca Tacchetto, who were released safely in December 2018 following 15 months in captivity.

Father Pierluigi Maccalli, 59, is an Italian missionary with the Society of African Missions (SMA).

At the beginning of Lent, the SMA’s Italian Provincial Superior, Father Ceferino Cainelli, said that they were continuing to pray for the priest’s release, noting that his home diocese of Crema gathered every month to petition God for his safe return.

Father Cainelli said: “The pain caused by the absence of Father Pierluigi, after a year and five months of his kidnapping, is very much felt.”