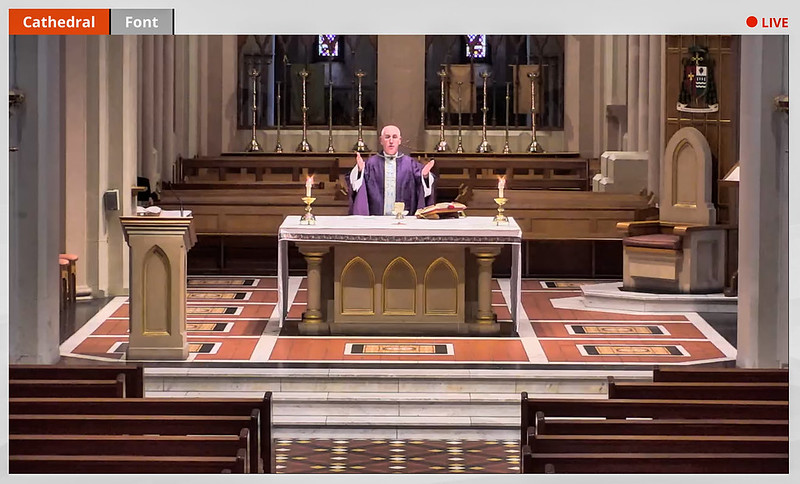 Pope speaks up for the unjustly condemned 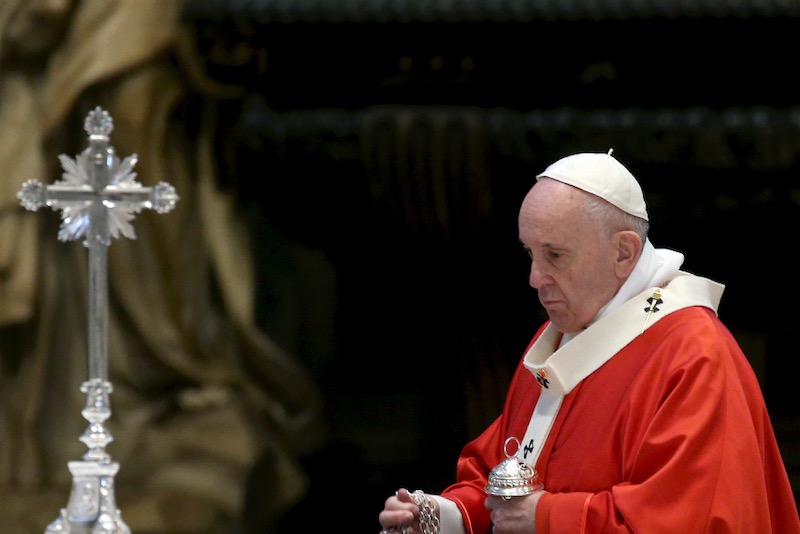 Everyone is born to be a servant of God, yet they are also sinners, Pope Francis said.

What is important, then, is for people to recognise their sins, feel shame and ask for forgiveness, he added.

However, there also are people who are innocent of a crime and yet are sentenced unjustly, the pope said in his opening prayer at Mass today, on the day Cardinal George Pell was acquitted of of child sex abuse and freed from prison in Australia.

During the live broadcast of his morning Mass, the pope began by noting how Holy Week includes reflections on the persecution of Jesus by the doctors of the law who "have it in for him".

Jesus was innocent, yet he was persecuted and judged harshly, the pope said.

"I would like to pray today for all people who suffer an unjust sentence because of vindictiveness," he said at the start of Mass.

The pope made no mention of Australian Cardinal George Pell, who was released from prison just a few hours before the pope's Mass began.

In his homily at the Mass, the pope reflected on the day's Gospel reading in which Jesus tells his disciples, "one of you will betray me," indicating Judas, and then telling Peter that, despite his love for Jesus, he will deny Jesus "three times".

Everyone has been brought into the world by God in order to serve him, Pope Francis said.

"Everyone has a destiny, a free destiny, the destiny of being chosen by God. I am born with the destiny to be a child of God, to be a servant of God, with the task of serving, building and edifying," he said.

The Christian's vocation is always to serve, he said, "not profit from our position in the church".

In life, people fall into sin, "each one of us is a sinner and can fall and has fallen," the pope said.

"But what is important is one's behaviour before God, who has chosen me, who has anointed me as a servant. It is the behavior of a sinner who is able to ask for forgiveness, like Peter."

Confronted with Jesus' prediction, Peter swore he would never deny him; however, when it happens, Peter recognises his failings and begins to "weep bitterly".

"This is the path of a servant, when he slips, when he falls, he asks for forgiveness," Pope Francis said.

"Instead, when the servant is not able to understand he has fallen, when his passion seizes him in such a way that it leads him to idolatry, he opens his heart to Satan," just as Judas did.

Jesus was a faithful servant, whose vocation was to serve even to the point of death on the cross, the pope said.

"Let us think about each one of us, a part of the people of God: We are servants, our vocation is to serve, not profit from our position in the church. To serve. Always in service."