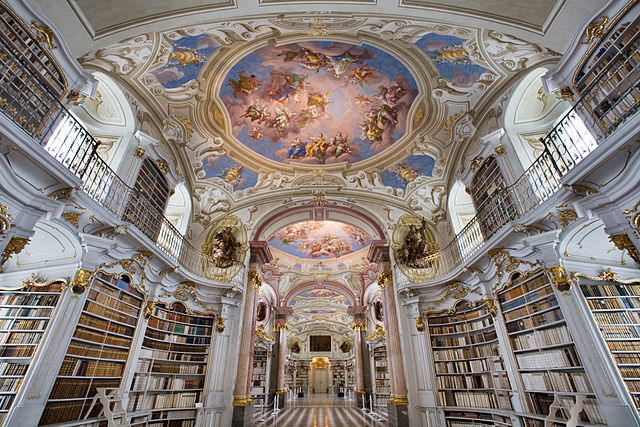 The Catholic Church is in a 'long Good Friday' says bishop 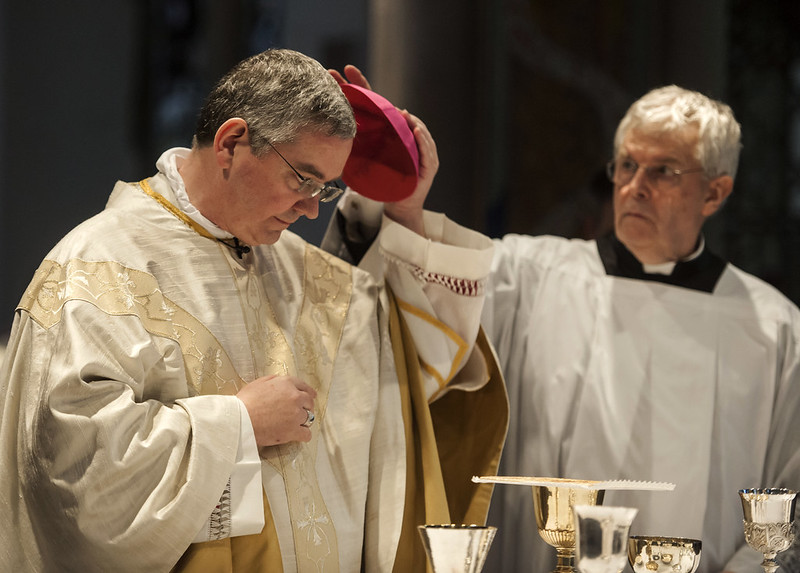 The Bishop of Plymouth has described the suspension of normal church services in the wake of the coronavirus pandemic as “a long Good Friday”.

In a letter to his diocese, Bishop Mark O’Toole noted that this Holy Week, the most significant week in the year for Christians, will “be like no other that we have experienced”, with the suspension of services, the “Eucharistic Fast” and the loss of “even the opportunity to...visit a church.”

The Bishop emphasised, however, the “new and unusual fruits” that have grown out of the coronavirus outbreak, such as the renewal of family prayer life, and a deepening of the invisible ties between Catholics across the world.

Bishop O’Toole also praised modern media in his message at the beginning of Holy Week in his diocese, for making “us all more conscious of that fully Catholic Communion present across the entire world.”

Parishes in England and Wales have reported a sharp rise in the number of people attending some online Masses, and live-streamed Mass has become commonplace all around the world.

After quoting extensively from Pope Francis’s “Urbi et Orbi” homily, where the Holy Father praised the example of ordinary “sustainers”, the Bishop argued “what we are witnessing is a sign of a renewed humanity”.

He added that the difficulty of the current situation also contained within it the seeds of a better future “for each of us, for our Church and especially for our world”.

The Pope’s Urbi Et Orbi blessing and homily, watched by hundreds of thousands around the world, saw the pope bless “the city and the world” in an “extraordinary celebration of prayer”.

Held March 27, the blessing, usually only held at Christmas, Easter and upon the election of a new Pope, imparted a plenary indulgence to those participating remotely.

Bishop O’Toole was appointed Bishop of Plymouth in 2013, and consecrated for that role in 2014; he was the first new Bishop of England and Wales appointed by Pope Francis. A former private secretary to Cardinal Murphy-O’Connor, the then Archbishop of Westminster, he is the current Chair of the Department for Evangelisation and Catechesis at the Bishop’s Conference of England and Wales.