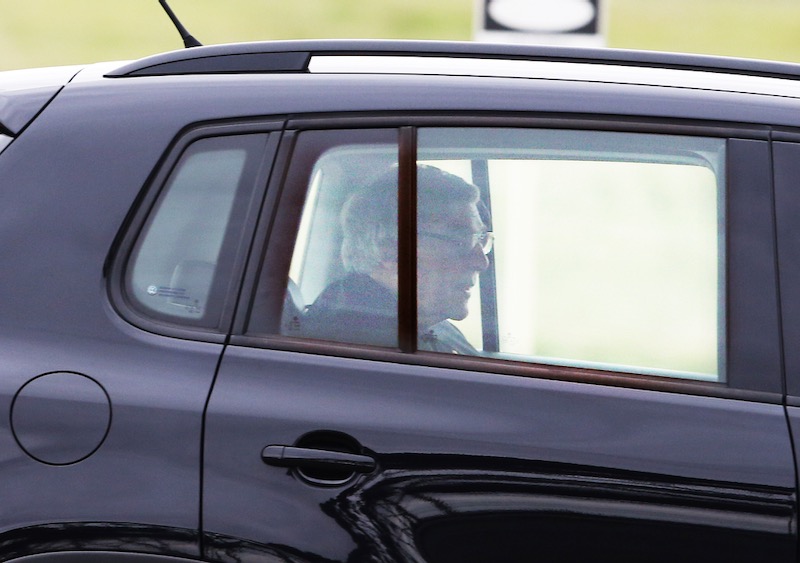 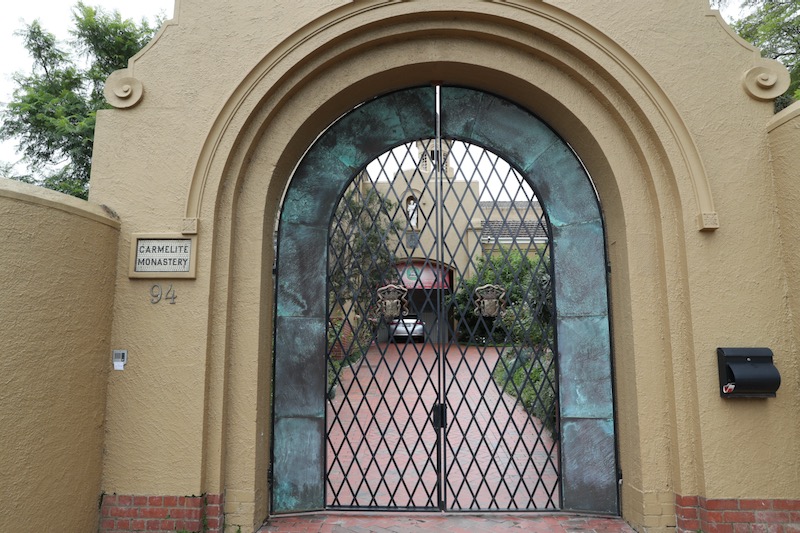 Cardinal George Pell now faces a Church inquiry into allegations of sexually assaulting children, even though the High Court of Australia dramatically quashed his earlier convictions.

Following the cardinal’s conviction by a jury, which became public in February 2019, the Vatican opened a case against the Australian prelate pending the final appeal.

Now that the civil process is finished it opens the way for the canonical process to start in Rome. Church sources have said this would include taking the testimony from the cardinal’s other accusers with two more going public recently.

The former Vatican treasurer, 78, who has always maintained his innocence, had been due to face two criminal trials with the second collapsing due to a lack of evidence.

The Church investigation may decide to dismiss the allegations, or it may go through a full canonical trial, a process which takes place behind closed doors. Canon Law requires that any allegation with a “semblance” of truth undergo a preliminary investigation.

Given the high-profile nature of the Pell case, Rome will be under pressure to show it has investigated robustly, although many in the Vatican have always believed in the cardinal’s innocence.

There are layers of appeal in a canonical case, but the ultimate arbiter is the Pope. Throughout the cardinal’s ordeal, Francis has shown loyalty to Pell, whom he brought to the Vatican as Prefect of the Secretariat for the Economy. He allowed the cardinal a leave of absence to go back to Australia to fight the charges and held off from invoking any sanctions despite the earlier convictions.

This morning, the Pope began his Mass pointing out that Jesus was unfairly persecuted. “I want to pray today for all those who suffer unjust sentences.”

Aside from the canonical inquiry, the Church in Australia will have its own safeguarding procedures to follow with regards to the cardinal’s future ministry. On his return home, the cardinal was placed under restrictions while he faced legal proceedings and it will be up to child protection authorities to determine any risk he may pose. After leaving prison, the cardinal travelled to spend his first night of freedom in a monastery.

Cardinal Pell has been replaced in his position as Vatican financial controller and has also stepped down from the Pope’s advisory council of cardinals.

Australia’s Royal Commission into Institutional Responses to Child Sexual Abuse has yet to release its findings into the cardinal’s record on handling abuse cases. Many commentators expect it to be critical of Pell’s record.

The Holy See said in a statement it had always had aconfidence in the Australian judicial authority and that it welcomed the High Court’s unanimous decision: "Entrusting his case to the court’s justice, Cardinal Pell has always maintained his innocence, and has waited for the truth to be ascertained. At the same time, the Holy See reaffirms its commitment to preventing and pursuing all cases of abuse against minors."
Back to articles
Back to articles