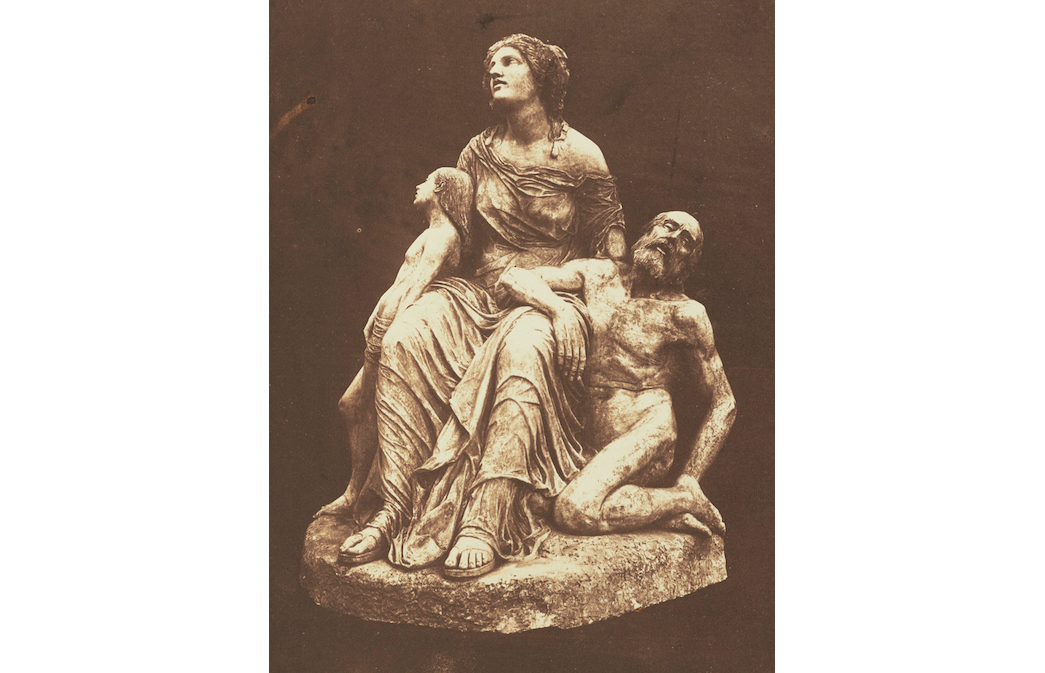 The mysterious disappearance of the Vicar of Christ 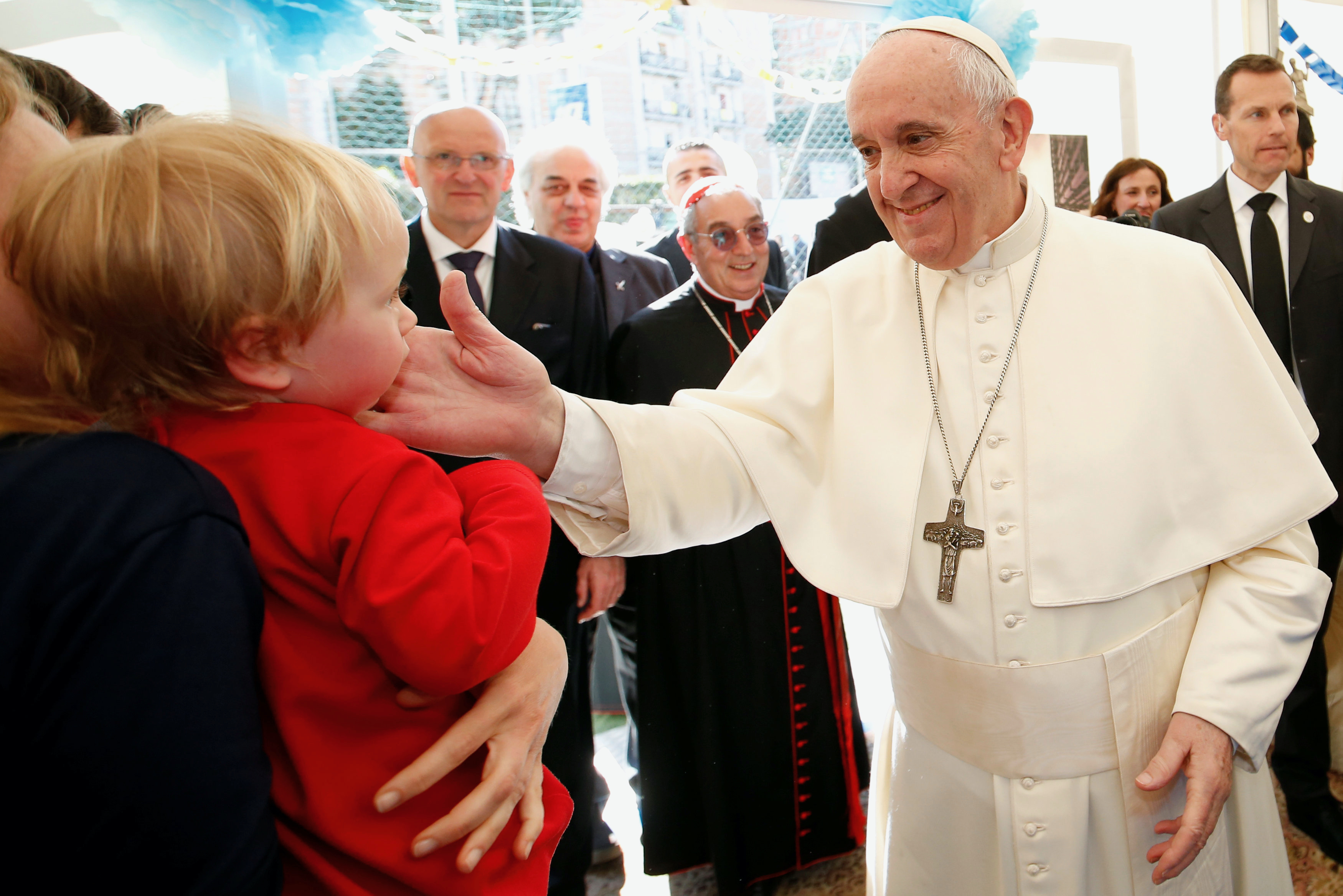 Pope Francis greets a child as he arrives to visit the Parish of St Julius in Rome April 7, 2019. The Vatican yearbook now uses "bishop of Rome" as the only title for the pope.
CNS/Remo Casilli, Reuters

From the moment he was introduced to the world after his election, Pope Francis has emphasised his identity as "the bishop of Rome".

The 2020 Annuario Pontificio, the official Vatican yearbook, has made the same emphasis typographically by listing other descriptions of the papal office as "historic titles".

Like the 2019 edition, there is a page that says simply, "Francis, bishop of Rome."

But unlike last year's edition, the new yearbook does not precede the biography of "Jorge Mario Bergoglio" with the titles: "Vicar of Jesus Christ. Successor of the Prince of the Apostles. Supreme Pontiff of the Universal Church. Primate of Italy. Archbishop and Metropolitan of the Province of Rome. Sovereign of Vatican City State. Servant of the Servants of God."

Matteo Bruni, director of the Vatican press office, told Catholic News Service that unlike in 2006 when Pope Benedict XVI had the title "Patriarch of the West" removed from the list, this time "there has been no suppression" of a title.

"The definition of 'historic' in relation to the titles attributed to the pope on one of the pages dedicated to him in the Annuario Pontificio of 2020 seems to me to indicate the bond with the history of the papacy," Bruni said. All of the other titles "are understood to be tied historically to the title of bishop of Rome because at the moment he is designated by the conclave to guide the church of Rome, the one elected acquires the titles tied to this nomination."

Pope Francis' first words to the public after his election March 13, 2013, were: "Brothers and sisters, good evening. You all know that the duty of the conclave was to give a bishop to Rome. It seems that my brother cardinals have gone almost to the ends of the earth to get him ... but here we are."