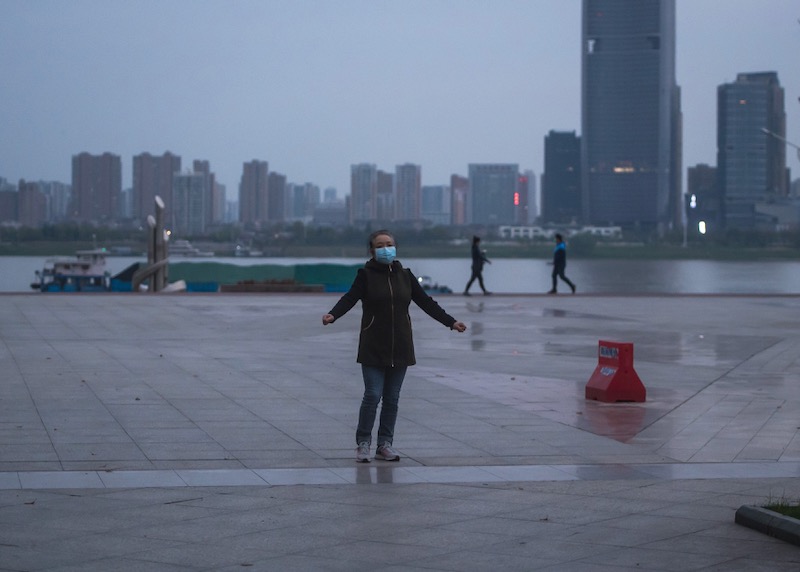 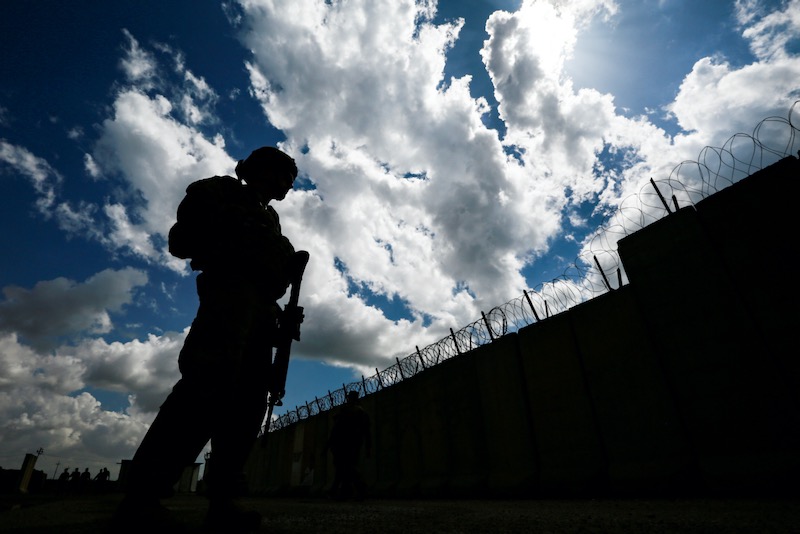 A US soldier stands guard at the K1 Air Base near Kirkuk in northern Iraq, during its handover ceremony. The K1 base is the third site the US-led coalition troops have left this month.
Ameer Al Mohammedaw/DPA/PA Images

Although Islamic State has been defeated in northern Iraq, the “Islamist mindset” that persists in the region has made Christian refugees from the region “afraid to return”, according to one of Iraq’s most senior Catholic Bishops.

Chaldean Catholic Archbishop Najeeb Michaeel Moussa of Mosul and Akra told Catholic charity Aid to the Church in Need that although Christians in Iraq remain active and hopeful about the future, the ancient Christian presence in the region, already much diminished by years of war and persecution, is threatened by a resurgence of Islamic extremism.

Archbishop Moussa explained that among Christians, the greatest fear, and one which prevents Christians from returning to their former homes in Mosul, "is that of seeing the renewed growth of Islamic fundamentalism".

Before the US-led invasion of Iraq in 2003, around 1.4 million Christians lived in the country. At present, fewer than 250,000 remain: a drop of 80 per cent in less than two decades. Under the Islamic state, Christians were often offered a choice between conversion to Islam and death; at best, they were expected to pay a special levy to ISIS in return for their lives.

In Mosul, Archbishop Moussa’s diocese, of the roughly 15,000 Christian residents of the region prior to ISIS’s rule over the region, none remained by the time of the area’s liberation in 2017. Although Mosul is one of the largest cities in Iraq, few Christians have so far returned there.

Iraqi Christians still face significant obstacles: Iraq is one of the most corrupt countries in the world by most measurements, and the Iraqi constitution written in 2005, states that Islam is the nation’s official religions – and forbids laws that clash with the “established provisions” of Islam.

Archbishop Moussa said that he hoped this would change in future, but outlined numerous economic and legal barriers faced by Christians in Iraq, citing “certain unjust laws, for example, the forced conversion to Islam of young underage girls, if one of the parents should become a Muslim.” The archbishop added that Christians are often denied equal opportunities at work, with some jobs simply closed to non-muslims.

Decrying the sectarian division stirred up, according to the Bishop, by school text books and extremist preachers, Archbishop Moussa called for the separation of religion and politics in Iraq, which he stated would be a “blessing”. He added that such a development “could certainly ease the Calvary that the Christians have been so painfully enduring ever since the seventh century.”

Gender equality is also a concern of the Archbishop’s, in a region where, according to the UN, “a pattern of violence against women has emerged” in recent years.

He said: “Christians are also demanding the right to equality of the sexes with regard to matters of inheritance, marriage, freedom of religion and so forth”

Archbishop Moussa, elected Archbishop of Mosul in 2018, is a former archivist, and was directly responsible for saving hundreds of historic documents and religious writings from ISIS during their rise to power in the region.

Ultimately, the Archbishop said he hoped for the establishment of equal rights and equal duties for all citizens of Iraq, whether Muslim or Christian. To be able to live “on exactly the same basis as the other Iraqis and not as second-class citizens”, he added, was the hope of all Christians living in the war-torn region.

Iraq Aid to the Church in Need Islamic State