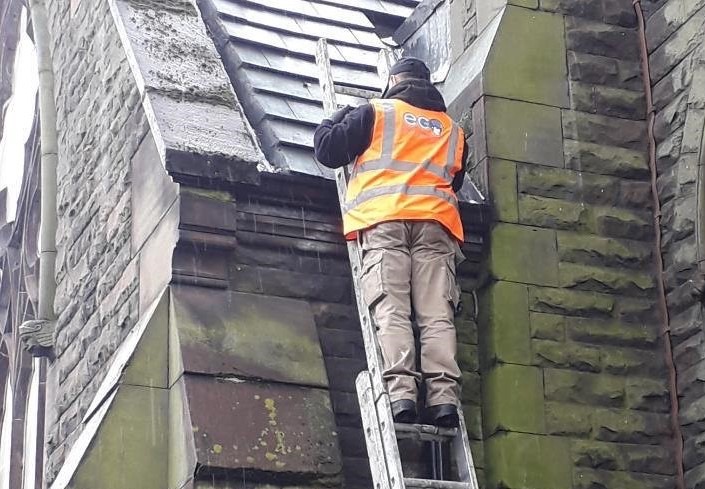 Churches in Ireland get funding boost 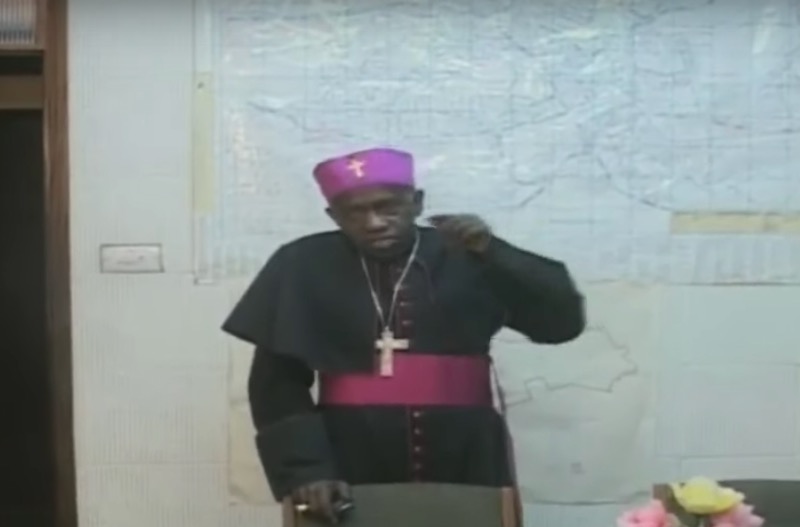 Archbishop Raphael Ndingi Mwana a’ Nzeki, a retired Archbishop of Nairobi, died on Monday after a long illness.

Cardinal John Njue announced the death of 88 years old cleric and called for prayers for the one time influential Kenyan Catholic figure he succeeded.

Until his death, Ndingi lived at the Archdiocese of Nairobi Clergy House in Ruaraka area, where he had quietly retreated after retiring in 2007.

In sunset years, he suffered from dementia, a condition characterised by a decline of memory and speech and was also confined to a wheel chair.

On Monday night his condition deteriorated and he was pronounced dead at the Mater Hospital.

"Archbishop Ndingi Mwana a’Nzeki is a Kenyan icon, a bastion of peace and a man of true faith who answered his lifelong calling as minister of the gospel and a shepherd of mankind,” said President Uhuru Kenyatta in a tribute.

His service to the church spanned more than 50 years. Born on December 25, 1931, Ndingi received his early education at Kabaa Mission School in Machakos District and Kiserian Junior Seminary. In 1949, he enlisted in Kilimambogo teacher training college. Later, he studied theology at the St Thomas Aquinas Seminary in Moshi in Tanzania.

In 1961, he was ordained a priest and in 1969, Pope Paul VI consecrated Ndingi the bishop of Machakos diocese where was until 1971.

From 24 years from 1972, he was bishop of Nakuru diocese. When politically-instigated clashes ignited in his Rift Valley Province in 1991, 1992 and 1997, Ndingi moved to the front and demanded the then President Daniel Moi to stop the political killings and displacements.

“Priests should have the courage of faith to speak the truth and defend the poor,” Ndingi once told the Kenyan media.

Bishop Dominic Kimengich of Eldoret, one of his protégées, described the archbishop as a mentor, voice of reason and a defender of the poor.

“He was a unifier and a courageous bishop who would confront politicians inciting people against each other,” said Kimengich.

Fr Nicholas Mutua, the Garissa vicar general said Ndingi was a role model. “He was always a peaceful bishop who encouraged priests to be truthful and love their vocations. He was very friendly,” Mutua told The Tablet.

In 1996, he was made the Nairobi Archdiocese coadjutor, assisting to the late Cardinal Maurice Otunga. The following year, Ndingi he was appointed the Nairobi archbishop and served until retirement in 2007.