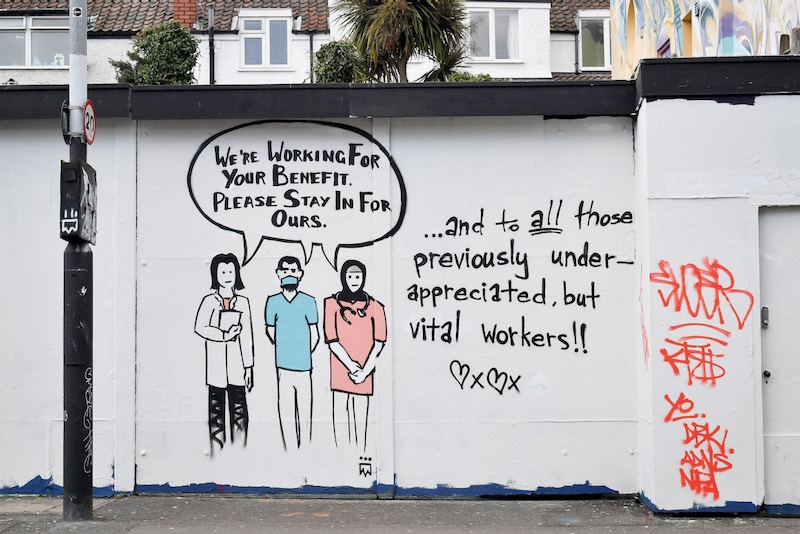 Catholics rise to challenge of 'faith in action' 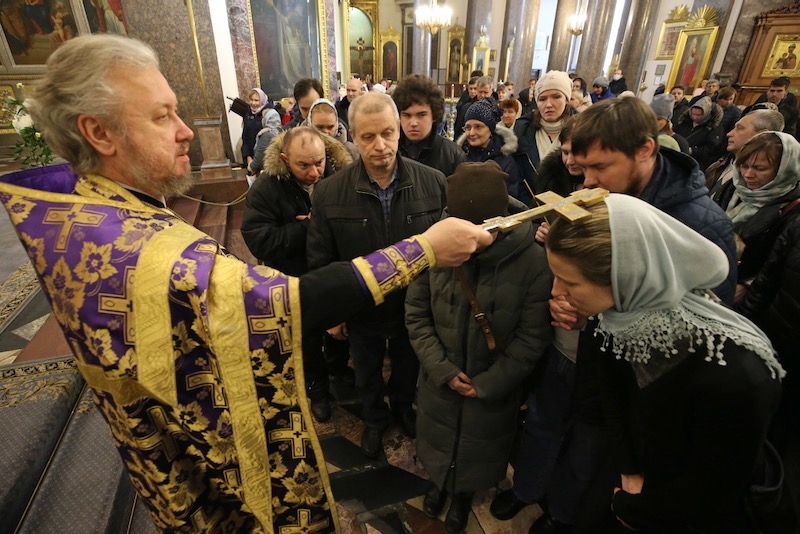