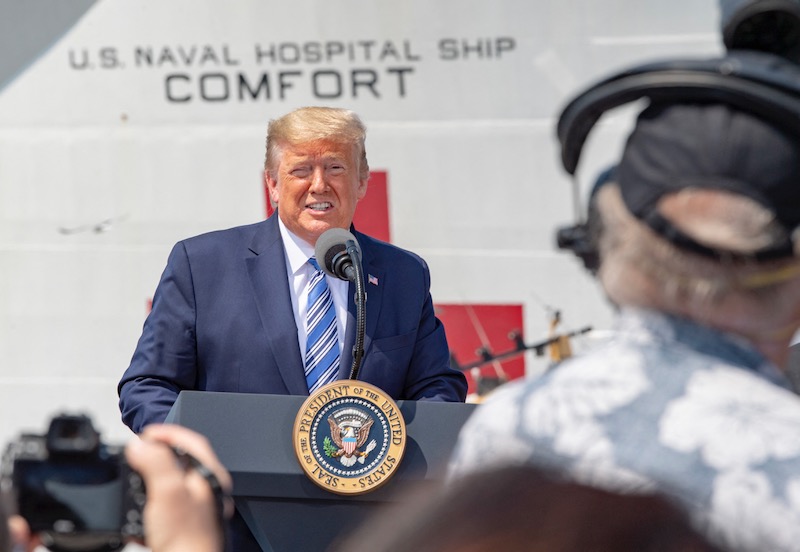 England rededicated as the Dowry of Mary 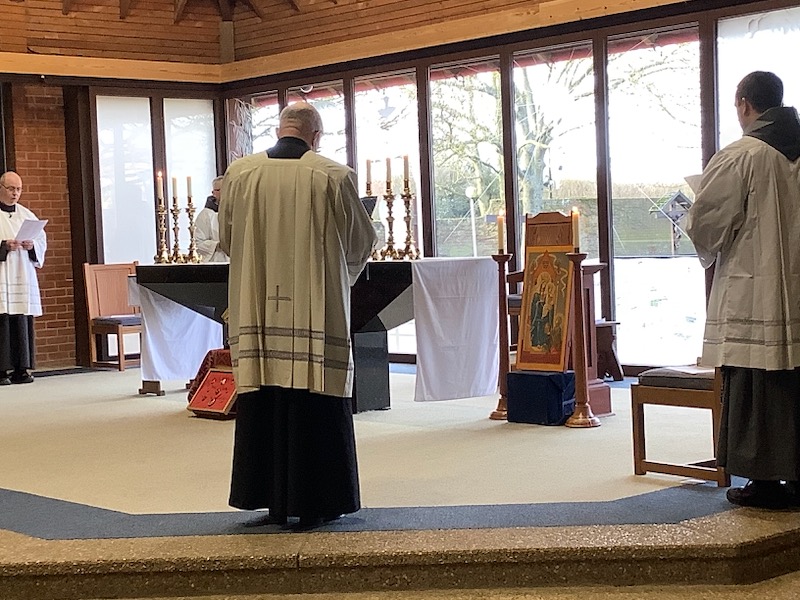 More than 500,000 people took part in the rededication of England through live-streaming on Sunday 29 March, 2020
Behold.com

More than 500,000 people took part in the rededication of England as the Dowry of Mary by watching a live-stream prayer service from the Walsingham shrine in Norfolk on Sunday.

Mgr John Armitage, rector of the shrine, said: “When our bishops decided three years ago to undertake this rededication, they could never have foreseen the extent of our need at this time. Today we undertake this dedication in the eye of the storm.”

Throughout the day the ceremony was repeated by bishops in their cathedrals and priests in their churches, but without congregations. Cardinal Vincent Nichols uploaded a video of himself performing the rededication.

More than 2,000 people also signed up to celebrate the rededication through private prayer at home

But some of those who participated in the service by live-streaming said they felt uncomfortable about the inclusion of prayers for the conversion of England.

Dr Olive Barnes, who watched the live stream Mass from Clifton Cathedral, along with her Anglican partner, told The Tablet: “The Prayers at the beginning of the Mass for everyone in the current pandemic were very good.” But she said she felt embarrassed by some of the prayers, specifically the prayer: “Intercede for our separated brethren that with us in the one true fold they be united to the supreme Shepherd, the Vicar of thy Son”.

“I thought that they should have been rewritten to reflect the changed understanding we have of the diversity of approaches to God that exist in our communities” she said.

“My interfaith commitments are an important part of my faith, and these prayers just felt awkward”. Ann Kelly, who watched the rededication from St Chad's, Birmingham, also felt that using the old Prayer for the Conversion of England for everyone to return to Catholicism “is not the sort of ecumenism I would aspire to”.

Dr Barnes also said she felt the concept of a "dowry" is discredited today, having association with the idea of women as chattels. "‘Mary's Dowry’, as an alternative Catholic name for England, feeds into the idea of English exceptionalism,” she explained.

“As an historian I became aware of this idea of English exceptionalism as it developed in the 17th and 18th centuries – the notion that England has become so great because the country is so godly and god-fearing that God is smiling down on it and showering it with earthly riches and success. This is an historical concept best relegated to history.”

In an interview with the website Vatican News, Cardinal Nichols said that while the word ‘dowry’ “is a bit of an old fashioned word, it means we make of ourselves a gift to give to Mary, which has always been part of our tradition, and in return we ask for her protection.”