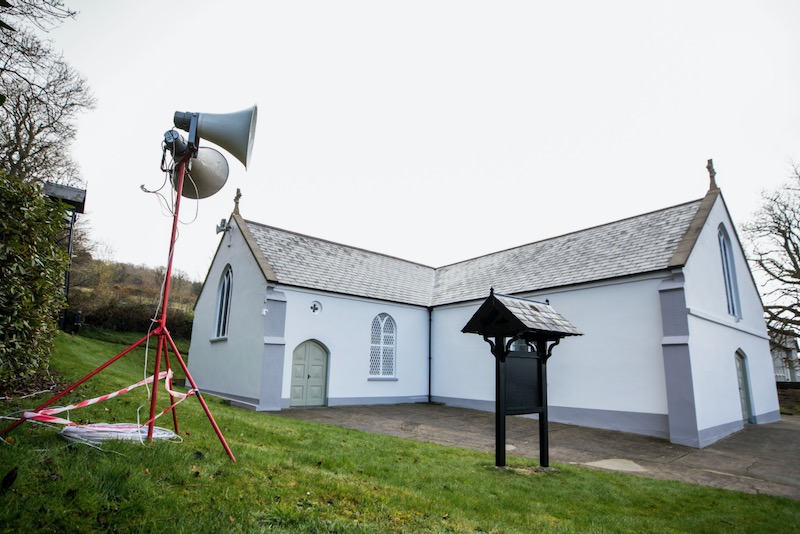 Catholic clinics in Cologne to take patients from Italy 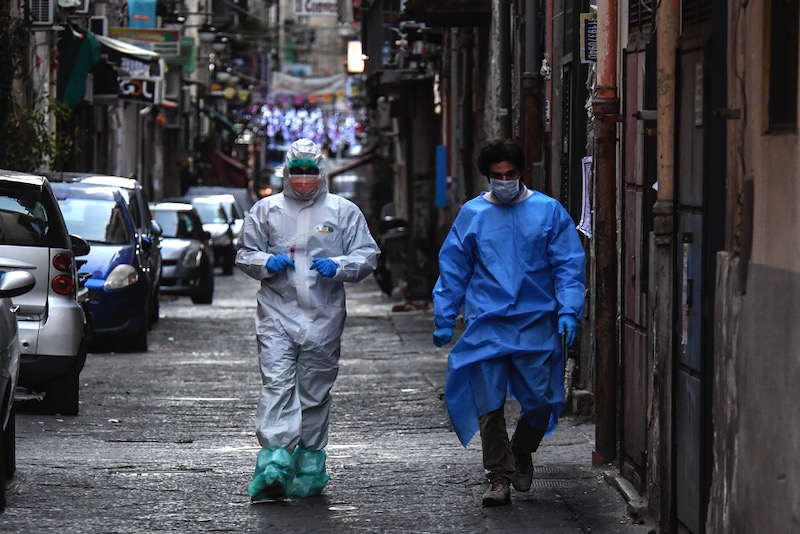 The archdiocese of Cologne is to take in patients from northern Italy who have Covid-19 and need intensive care.

“This is an act of solidarity – of helping quickly and un-bureaucratically,” Cardinal Rainer Maria Woelki told domradio.de.

Catholic clinics in Cologne, of which there are at least eight, would provide the “urgently required beds in intensive care wards” which Italy at the moment could not provide, he promised. The patients will be fetched from northern Italy in a specially prepared Lufthansa airbus.

This was an encouraging example of “cross-border solidarity and an act of practical love for our neighbours”, Woelki emphasised.

Meanwhile, the city dean of Bonn, Wolfgang Picken, invited individual Catholics who were in a state of “spiritual emergency” because they could no longer receive the Eucharist, to come to the fourteenth-century St Remigius Gothic Basilica in the inner city, where Beethoven was baptised in December 1770. After he had celebrated Mass there alone, Picken said on Sunday 22 March, they would be given communion.

He had received several appeals for individual communion from Catholics who said the thought that they would not be able to receive the Eucharist for quite some time had deeply upset them, as they needed the Eucharist to strengthen them spiritually at this very difficult time.

Asked if he did not fear his invitation was against the strict measures that had been taken by both the German Church and the government to prevent the coronavirus from spreading, Picken said: “From the conversations we had I got the impression that the number of those who wanted to receive communion was manageable. We felt we could trust those who felt they were deeply distressed to weigh up whether going to communion was a real necessity in their case. We were also able to guarantee that there would be no personal contact between them. And our assumption proved correct.”

He had “of course” informed the archdiocese of Cologne and the municipal authorities in Bonn before going ahead with his offer of communion and neither had had any objections, he said.

St Remigius is open all day for individual worshippers who want to pray in church.

A notice recalling the strict regulations, that is the requirement to keep at least one metre away from anyone else, only to enter one at a time and to allow plenty of time to pass between each entrant, was posted outside the church and two people were posted next to it to see that the rules were kept to.

Approximately 80 people received communion individually in this way between 1.15pm and 3pm. Those who distributed communion disinfected their hands between each distribution again watched by two helpers to see that the regulations were kept to.

“Those who received communion were deeply moved and many had tears in their eyes. We priests were also very moved. It confirmed that we were right to offer communion in this way,” Picken said.

Asked why receiving the Eucharist was so important, he replied: “The Church is convinced that the Sacraments have great healing potential. In what is the greatest crisis since the Second World War, it would therefore be fatal, if people were to be deprived of the possibility of spiritual support and healing and the Church could not make it possible to admit at least individual Catholics."