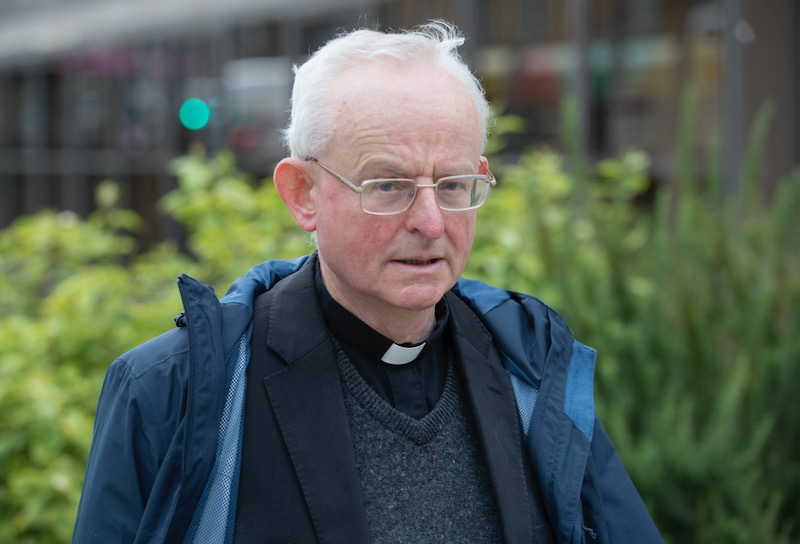 Scottish abuse inquiry appeals for victims to continue to contact them

Fears of long-term consequences for refugees 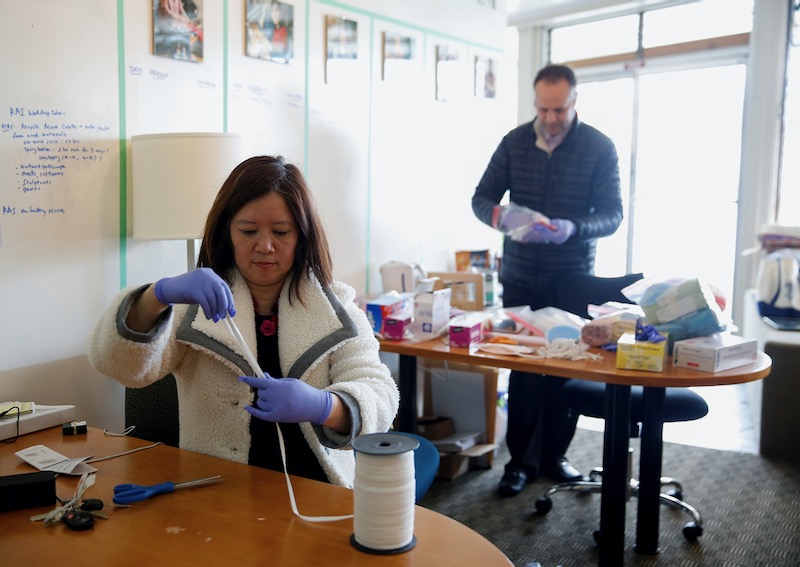 Lack of jobs and economic disparity in Central America were already driving large numbers of migrants north before the coronavirus became a household word.

And now those who long have worked with migrants worry about the effects Covid-19 will cause on the already fragile economic systems of the migrants' home countries. They also worry about the environment the pandemic is creating for those migrants on the move and in new lands.

Father Mauro Verzeletti, a Catholic priest who has for decades helped feed and shelter migrants in Central America, said he has received scant news about what migrants are currently facing after the government of Guatemala ordered a quarantine and he had to close the doors of the Casa del Migrante, one of the shelters he runs in Guatemala City.

Father Verzeletti already was in a quarantine of sorts because the government forbid him from leaving the shelter after he received death threats in January for his work with migrants.

But he was able to see and hear stories from those who came through the shelter and had knowledge of what was going on before the quarantine was put in place.

"Now we're not receiving any news, we don't know how people are faring," he said in a March 26 telephone interview with Catholic News Service.

He's now sheltering in place with two migrant families and the superior of his order, the Scalabrinians, who was visiting when the national quarantine was put in place, shutting down flights.

But watching the news, he's learned of the scarcity of items in the stores. He worries about those who've lost their jobs, including those whose only means of making a living was by selling household items or produce on the streets in the "informal economy" that stocks the popular markets of Latin America.

He wondered what the economies and conditions of countries such as Guatemala will look like after the coronavirus is over.

He also said he worries about those migrants who were making the journey when the crisis hit, about the conditions in detention they're facing in places such as the US, which already had a less than stellar record of treating detained migrants, including children and families, humanely.

Those worries are shared by groups in the US, including the Hope Border Institute in El Paso, Texas. In its March 16, Frontera Dispatch, a newsletter about conditions along the border region of El Paso, the organization voiced worries about the potential for a breakout of the virus in migrant camps that have formed just over the border as a result of the US policy popularly called "Remain in Mexico".

Formally known as the Migrant Protection Controls, or MPP, the policy asks those seeking asylum in the US to wait in Mexico until a US immigration court can adjudicate their case.

The organisation worries about the medical conditions but also how a spread of the coronavirus in those communities can be used politically in an election year to further restrict asylum-seekers from seeking protection in the U.S.

"The prospect of the virus reaching migrant camps at the northern border is alarming," the organisation said. "Camps like the one in Matamoros (across from El Paso) house thousands of people and have no proper sanitation or infrastructure and limited access to medical supplies.

"Migrants living there (many in the MPP program) are mostly at risk from American volunteers, but if it (the virus) showed up at the border, the Trump administration would seize the opportunity to throw the blame on migrants and further restrict their rights."

Groups such as the National Advocacy Center of the Sisters of the Good Shepherd argue that if there's a time to help those seeking shelter, it's now.

"The world is gripped in fear and crisis. Many of these men, women and children have journeyed for weeks and months. They have left unspeakable violence. Now is most certainly not the time to force them to huddle in unsafe conditions in Mexico as the coronavirus sweeps across our globe," said Lawrence E. Couch, the center's director.

"Closer to the American spirit can be found in the recent announcement that because of coronavirus, ICE (Immigration and Customs Enforcement) will stop its cruel rounding up of immigrants who pose no threat to the public," he added. "The Border Patrol should do the same and allow refugees to pass and find safety in the United States."