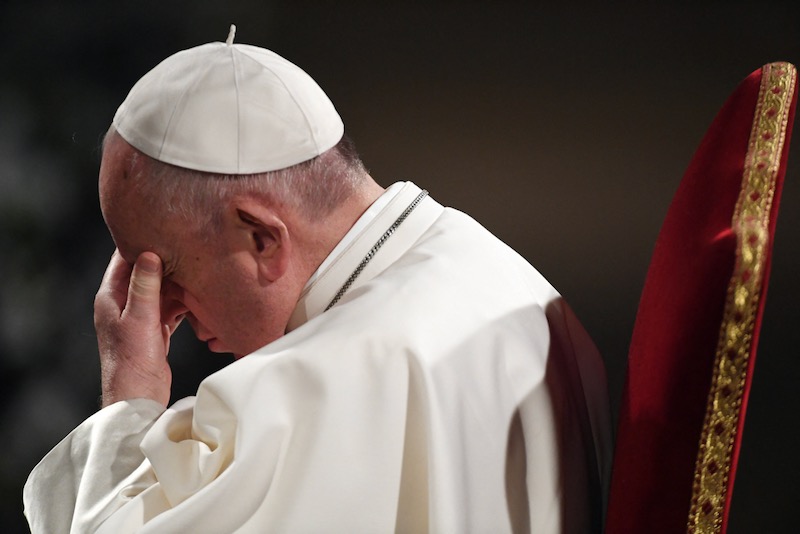 Priest in pope's residence has coronavirus 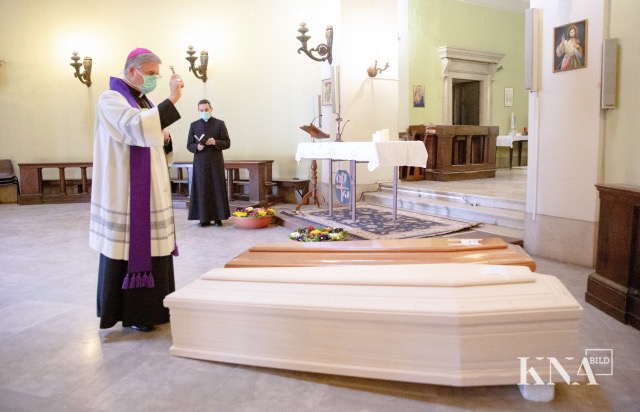 A priest who lives in the same Vatican guesthouse as the pope has tested positive for coronavirus.

Italy’s Il Messaggero reported on Wednesday, 26 March, that a Vatican official resident in the Domus Sanctae Marthae (St Martha’s House) Guesthouse had tested positive for the virus and had been admitted to hospital. Monsignor Gianluca Pezzoli, 58, is a priest of the diocese of Mantua, in northern Italy, and is head of the Italian section of the Vatican’s Secretariat of State. Along with around ten other priests, he has a registered address at the Domus Sanctae Marthae guesthouse.

The guesthouse was built in 1996 specifically to house cardinals during a conclave. When the current pope chose to live there after his election in 2013, he became the first pontiff in 110 years not to live in the papal apartments of the Apostolic Palace.

On Tuesday 24 March, the Vatican announced that four cases of Covid-19 had been diagnosed within the Vatican City: this latest news has raised that total to five. This total includes an employee of the Vatican goods sector, two Vatican museums employees, and the first case reported, a visitor who was tested in the Vatican’s medical centre.

According to reports by America magazine, the pope is not considered at risk from this most recent case of coronavirus, as he has received guests and taken meals privately in his suite since his cold on Ash Wednesday earlier this year. Nevertheless, all residents of the guesthouse are now being tested for the virus.

The Pope is continuing with his schedule of live-streamed events in the next few days, during which he will preside over a special global prayer ceremony, called a “Statio orbis”, at 6pm on 27 March. It will consist of readings from the Scriptures, prayers of supplication, and adoration of the Blessed Sacrament, concluding with Pope Francis giving an extraordinary Urbi et Orbi blessing.

During this ceremony, the Pope will also grant a plenary indulgence to the faithful suffering from coronavirus, to those caring for the sick and who those trying to contain the virus.

The prayers and blessing will be broadcast live by RTÉ at 5 pm Irish time; a decision welcomed by Archbishop Eamon Martin of Armagh, the primate of Ireland. Archbishop Martin said: “Urbi et Orbi is very a significant blessing which normally is only given by Pope Francis on Christmas and Easter. The wide dissemination of his important message and blessing will be welcomed by many people throughout Ireland."