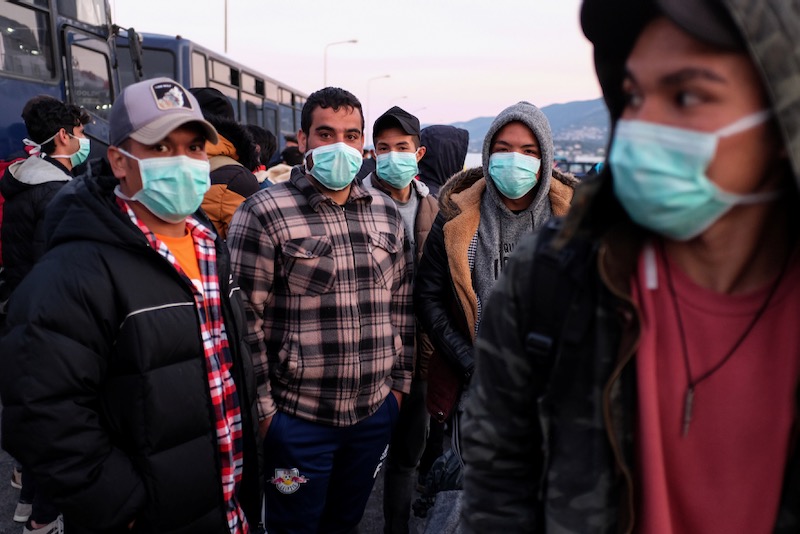 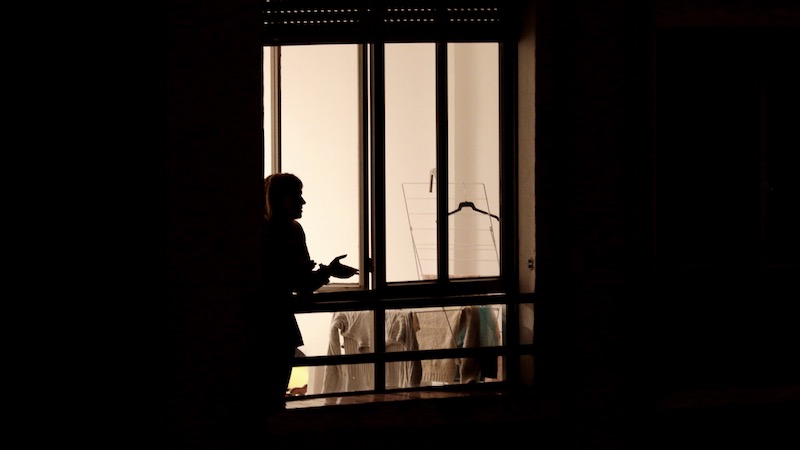 The number of coronavirus cases in the Vatican has risen to four as Catholics worldwide battle with the disease and adapt to new government restrictions intended to slow the progress of the virus.

The Holy See announced Tuesday, 25 March, that the four virus victims, including the first case connected to the Vatican, announced on March 6, includes employees of the merchandise office and of the Vatican Museums.

According to the Associated Press, Vatican employees have privately expressed concern over the lack of a uniform lockdown policy by authorities, forcing some residents to continue working five days a week.

Two religious orders have already been quarantined after members tested positive for the virus.

The Papal Almoner, Cardinal Konrad Krajewski, has visited both affected congregations as a gesture of solidarity. Across Italy, at least 50 priests have died, 16 of whom were resident in the hard-hit Bergamo Diocese.

Italy has so far recorded 69,176 cases of coronavirus, and 6,820 deaths attributable to the illness.

A priest in Kerala, India, was arrested yesterday, March 24, for celebrating a funeral mass which attracted more than 50 attendees. The state of Kerala has ordered places of worship to close, but has not prohibited religious services as long as they involve fewer than 50 people.

Fr Pauly Padayatty, from the diocese of Irinjalakkuda, was asked to celebrate a funeral mass on the understanding that these restrictions would be respected; in the event, more than 100 people attended and Fr Padayatty was jailed.

He has since apologised and been released on bail.

In Indonesia, Masses have been suspended until April 30 as local Catholic charities launch drives to bring food and medical equipment to those most in need. Pemikat, a Catholic association in the Archdiocese of Jakarta, has been providing soup and other food to the poor of Jakarta, Indonesia’s capital.

A national Catholic organisation focused on the epidemic, Jaringan Katolik Melawan Covid-19, has set up a volunteer programme to raise awareness about the risks of the coronavirus outbreak.

In Cameroon, West Africa, where 66 people have been diagnosed with the new coronavirus, Church leaders have urged the faithful to pray, avoid close conduct with others and to abide by new safety advice regarding the washing of hands.

Although holy week celebrations, communion on the tongue, and the sign of peace have all been suspended, masses have continued for the time being. One Archbishop, Samuel Kleda of Douala, has processed around the streets of the city of Doula carrying a statue of the Virgin Mary and reciting the rosary in response to the threat of the pandemic.