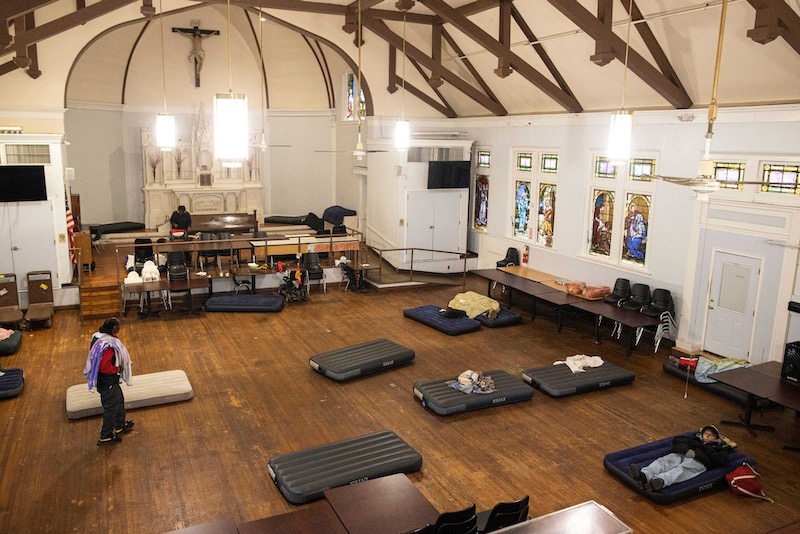 Bishop pleads for help for the most vulnerable

The Vatican's statement pays tribute to Romero's love of the gospel and passion for justice. 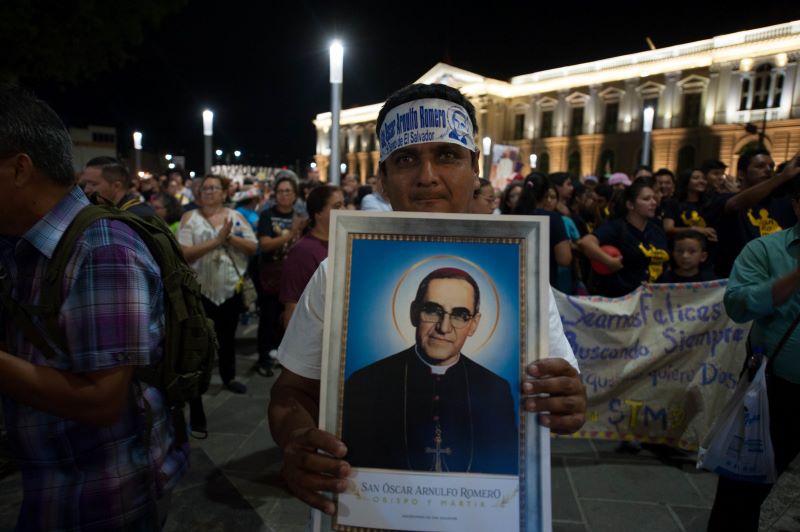 The 40th anniversary of Saint Oscar Romero’s death has been marked by Catholics worldwide, in spite of the cancelling of many events due to the coronavirus pandemic.

Vatican News released a statement remembering Romero as a “Martyr of the Faith”, and Christian communities around the world and across denominations will be celebrating his life and ministry today, 24 March 2020. The Romero Trust, which had organised a number of different ecumenical and educational events in the UK around the anniversary, announced last week that they would now be cancelled due to the “unprecedented” situation of the coronavirus outbreak. Given that today is Romero’s feastday, many masses will be privately celebrated in the UK and in other parts of the world affected by the coronavirus.

The Tablet has republished a 1989 sermon in memory of Romero by the Dominican theologian Herbert McCabe O.P, and, in our latest issue,  Mark Dowd assesses the Archbishop's legacy in a visit to El Salvador.

Romero was canonised by Pope Francis on the 14 October 2018, although “the monsignor”, as he is known in El Salvador, has been commonly considered a saint there shortly after his death. Romero, born in 1917, was ordained in 1942 and made an Archbishop in 1977.

Seen as a conservative choice for the Archbishopric, Romero underwent an “interior conversion” on the assassination of his friend, the Jesuit priest Rutilo Grande S.J, only a few weeks after his appointment. Grande, whose canonisation process began in 2014, was cleared to be beatified by the Pope earlier this year. Through his sermons, writings, and radio broadcasts, Romero spoke out against the exploitation, torture, kidnapping and oppression of the poor of El Salvador, becoming highly critical of the ruling military junta in the process.

Romero’s outspoken ministry for the poor of El Salvador concluded with his assassination by government-backed paramilitaries in 1980, and the worsening of the civil war Romero had sought to end.  A post-war United Nations truth commission attributed the blame for approximately 85 per cent of serious acts of violence committed during this war to "agents of the State" and allied paramilitary groups and death squads. Due to amnesty laws in El Salvador, Romero’s assassins have never been brought to trial.