Schönborn: corona pandemic will change the face of the earth 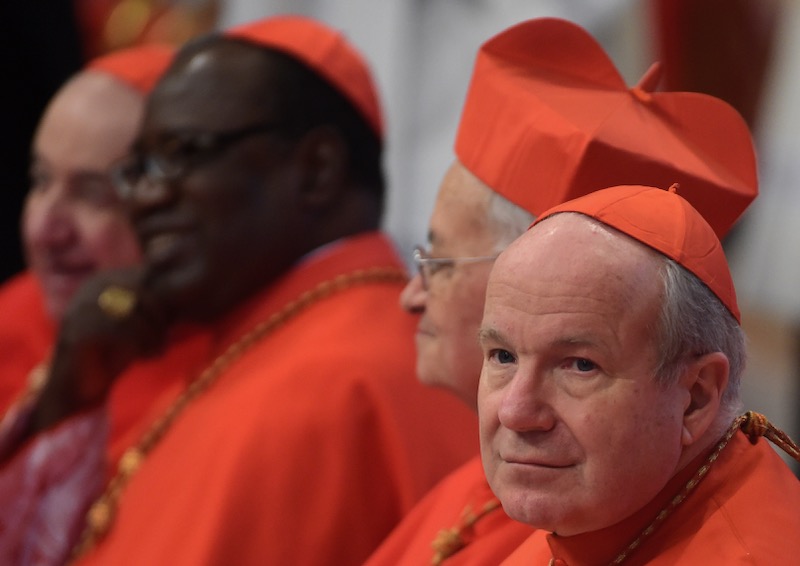 “This crisis will certainly change the face of the earth”, Cardinal Christoph Schönborn said when he was guest of the week on Austrian state television.

The virus calls globalisation into question and will lead to a great deal of reflection concerning our present personal and social lifestyle, the cardinal emphasised. We will have to become more regional without adopting a walls-up policy as international solidarity was crucial.

He was convinced that the corona crisis will make people in the western world think a great deal about their present lifestyles.

“Is it really necessary to fly to London for a weekend shopping spree? Or to spend Christmas in the Maldives or on the Seychelles? Are going on luxury cruises with up to 4000 people on board really a role model lifestyle? The sky over Vienna hasn’t been as clear as it is today for a long time without the usual contrails”, he said. Giving up such luxuries would no doubt be painful but would prove salutary in the long run, he thought.

He fully supported the strict measures imposed by the Austrian government and the Austrian bishops’ decision to postpone all marriages, baptisms and other sacramental celebrations in church, As also the decision that only up to five people should be allowed to attend a burial and only around the grave in the open air.

He was convinced that the Corona crisis would be overcome , he said and added: “When this will be will depend on how disciplined we are. The government has told us hundreds of times to contact as few people as possible, to distance ourselves from others and to keep washing our hands.”

The measures were often painful, he admitted. He was, for instance, very sad that he and his siblings would not be able to celebrate his mother’s 100th birthday as she was in a care home at the other end of Austria.