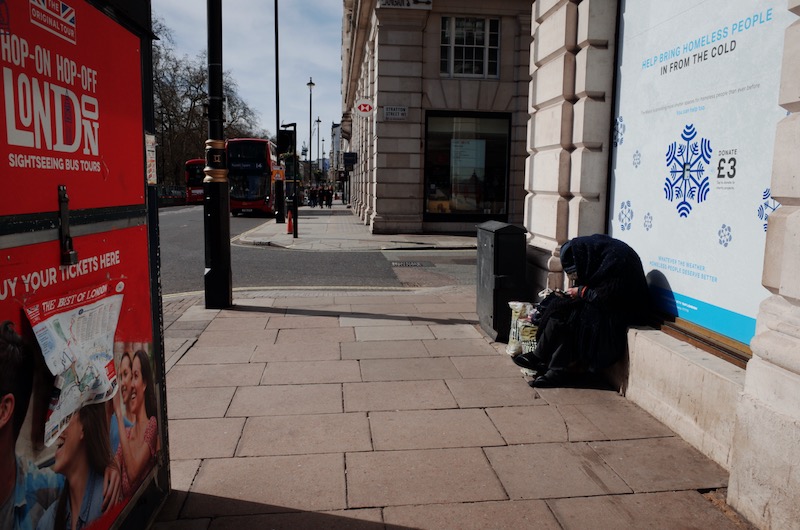 Catholics rally to help homeless and hungry during coronavirus

Online Masses’ a lifeline for Catholics after Masses suspended 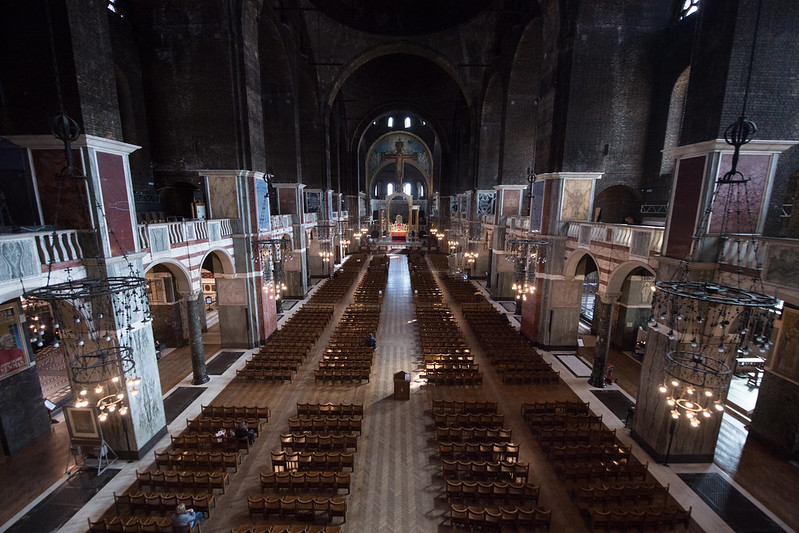 Parishioners and priests have spoken movingly of their experiences of virtual communion after thousands flocked to online Masses at the weekend.

The decision to suspend public liturgies in England and Wales to prevent the spread of coronavirus was taken last week in consultation with all dioceses. Priests who hold parochial office should continue to celebrate Mass in a church within their parish, daily, without the faithful. Confessions may be heard if social distancing is observed. Baptisms, First Confessions, First Holy Communion, funeral Masses and Confirmations should be postponed, and weddings should be deferred, or restricted to the celebrant, bride, groom and immediate family. Churches will remain open for prayer where possible.

CAFOD Director Christine Allen, who tuned into Mass at her usual parish of St Monica’s, Palmers Green, north London, told The Tablet: “It felt a bit strange at first, but our priest handled it really well and I found it deeply moving and prayerful”. He allowed time for those watching to join with him in responses. “The Church has shown great leadership and my experience is that people have been kept well-informed and the on-line resources have been great,” she said. CAFOD’s live-streamed children’s liturgy last Sunday had more than 1,000 sign-ups.

London-based Mary Eaton “attended” the parish of her youth, St Joseph’s in Leicester. The parish priest, Fr John Daley, referred to the fact that his congregation was watching from home, and said he could see them, “as if we were sitting in their usual places”.

“From the beginning, this was an inclusive and comforting Mass,” she said, and as Fr John paused for the responses, “I found myself, to my surprise, audibly joining in, and standing up and sitting as expected - although I was quite alone in my flat”. She felt “very much a participant, rather than a spectator”.

Winnie Foxton, Scarborough, told The Tablet she “got dressed up and ready with the Missal as if for church. What a blessing that we have these spiritual resources in these challenging times.”

Claire O’Donnell, who joined Mass at Our Lady and St Helen’s in Liverpool, said: “Considering how disconcerting it must have been for the priest, it was really good for us and we felt it was a warm and personal service; infinitely better than no Mass at all”.

At St Vincent’s, Altrincham, “we had a spirit-filled Mass”, Anne O’Connor reported from Shrewsbury Diocese. “It was humbling to see how much care and love had gone into broadcasting this service to the parish” she said.

Around 150 people watched Mass on Instagram from Walsingham House, the Brentwood Catholic Youth Service retreat centre, reported Sarah Barber. “It was lovely seeing so many familiar names attending Mass at the same time,” she said. “I watched with my Mum as we’re both in isolation and we sang along to the hymns and responded to the prayer. It was really beautiful.”

Fr Pat Browne of Holy Apostles in Pimlico reflected: “People ask me how it feels saying Mass to an empty Church, but it doesn’t feel like that because after each streamed Mass many people send an email or a text…That makes me feel very close to each one.”

However, Fr Browne did find it strange “not to have someone to chat to at the door or have a cup of tea with them in the hall”.

Fr Rob Esdaile of Our Lady of Lourdes, Thames Ditton, Arundel and Brighton said: “I pray for [participants] but also with them, surrounded by a crowd of witnesses, not only those who have gone before us, but those who cannot be with us. It is giving me a whole new understanding of Communion, or sharpening that perception”.

Fr Joe Ryan of West Green parish in Westminster Diocese said he was delighted to have very positive responses from parishioners from three livestreamed Masses to date. “Praise the Lord for technology!” He said.

In an interview with LBC Radio on Monday Cardinal Vincent Nichols said that priests are brokenhearted not to be able to celebrate Mass publically during the pandemic. “Our life is one of giving the Sacraments to people and at this point we can't do it. We cannot gather people together,” he said. “It's difficult and a lot of priests feel very, very disoriented, like we all do. This is the very essence of our lives.

Speaking to The Tablet hours after the suspension was announced Cardinal Nichols said the life of the Church would go on in prayer and charity.

“These are going to be weeks in which we have to reach deeper as a people of faith so the bonds between us that we express publicly at the Mass are, as it were, brought up to the surface in other ways,” he said.

The Tablet has set up an online collection of resources for Catholics on the Coronavirus outbreak, which can be found here.