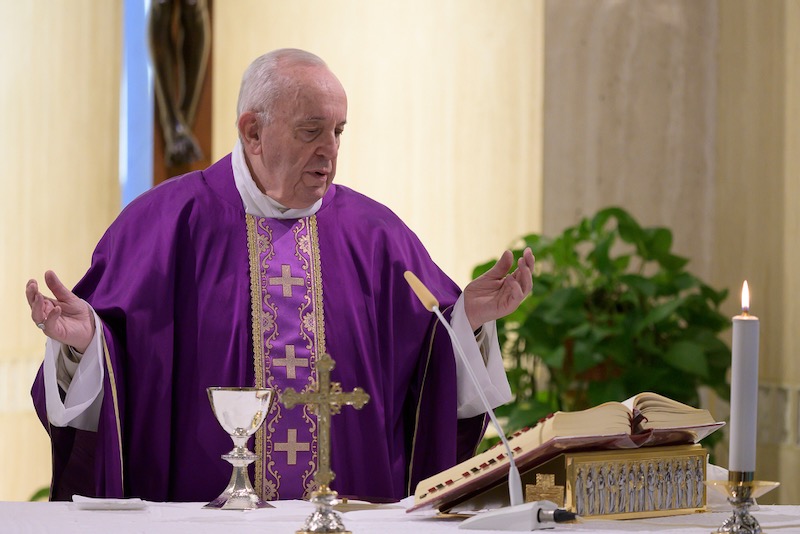 'Every man for himself' not the answer, says Pope 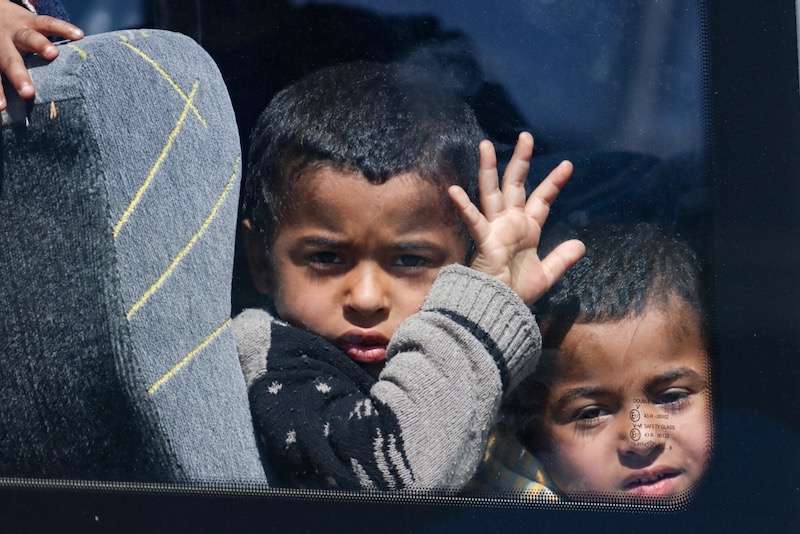 Children wait in the bus before taking them to a new refugee camp in Greece at Kleidi in Serres region, at Greek-Bulgarian borders,
Nicolas Economou/NurPhoto/PA Images

Tensions on the border between Greece and Turkey are growing as thousands of mainly Syrian refugees attempt to cross into Europe.

The Catholic and Lutheran bishops of Scandinavia have issued a joint statement urging Europe’s leaders to act responsibly towards refugees fleeing from violence and conflict.

Seeking asylum is a human right, the bishops said. They insisted that European member States have both a legal and moral obligation to assist people escaping oppression and persecution.

The bishops represent the Catholic and Lutheran Churches in Denmark, Finland, Iceland, Norway and Sweden. The Lutheran World Federation website described their joint statement as “unprecedented”. “We will never succeed in keeping our own countries safe and secure”, reads the message, “if we fail to help solve the situations of conflict and oppression, climate crisis and poverty that force people to flee”.

While acknowledging that “borders cannot simply be opened” and that unchecked immigration is not a solution, the bishops insisted that “we are jointly responsible for ensuring that life can be lived in those countries currently beset by war and poverty”.

The statement also decries a “breakdown of belief in the future, a loss of universal values and human dignity, and short-sighted politics on all sides”.

Meanwhile, the Geneva-based International Catholic Migration Commission, which runs programmes in more than 50 countries, said the Covid-19 pandemic was fast becoming "a public health crisis unprecedented in modern times", but said "solidarity and mutual care" were also "fundamental to most major faith traditions." It added that survivors of human trafficking and the forcibly displaced were "even more vulnerable" in the current situation.

"Although this is a time full of anxiety and fear, let us also make it a time for empathy and solidarity, for deep sensitivity to the needs of the most vulnerable", the ICMC's secretary-general, Mgr Robert Vitillo, said in a statement.

In their appeal on Monday, Caritas, Diakonie and 150 aid organisations said the coronavirus risked having "catastrophic consequences" in the Greek refugee camps, adding that there was now only a single water tap and no soap at the Moria camp on Lesbos, where families were sleeping at close quarters, risking infections among auxiliary workers and local inhabitants.