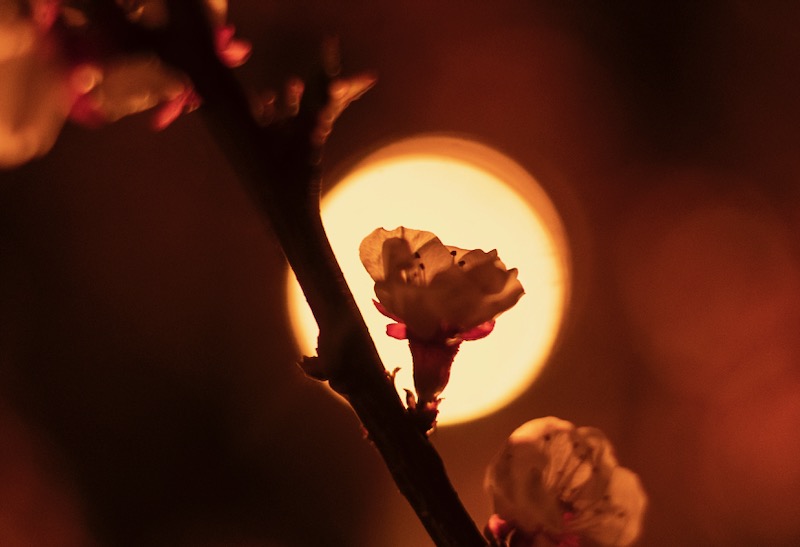 St Corona, pray for us 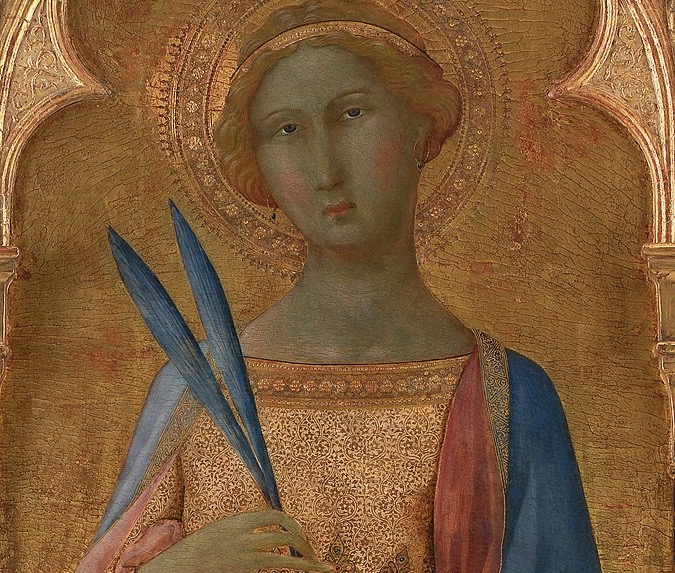 The pandemic caused by the Corona virus has boosted interest in St Corona, who is widely venerated as the saint to turn to in times of pestilence and violent storms in northern Italy, Austria and southern Germany, where St Corona churches and chapels abound and there are several St Corona pilgrimages.

According to legend, she was a 16-year-old Christian who was martyred for her faith in Syria in the second century. According to legend, she  stood up publicly for a Roman soldier who was being tortured because he had converted to Christianity and died a horrible death as a consequence. She was tied to two palm trunks that had been bent to the ground and when they whipped back up her body was torn to pieces. Her saint’s day is 14 May.

St Corona’s main relics are in the Basilica  of Sts Victor and Corona in Feltre, a hill town in the province of Belluno in the Veneto region in northern Italy, one of the first regions to be cordoned off due to the Corona pandemic. St Corona is the patron saint of Belluno-Feltre.

The Holy Roman Emperor Otto III (996-1002) took relics of St Corona to Aachen in 997, where they were kept in a lead coffin close to the altar. In 1910, the lead coffin was replace by a golden reliquary and moved to the Cathedral Treasury.

The reliquary has now been fetched out of the treasury and is being cleaned and restored so that it can be exhibited. The relics themselves, which are in a special sealed and tamper-proof container in the shrine, will not be touched. The shrine will not be on show permanently as it is too large. “ The St Corona shrine is so large that it will not fit into any of our showcases”, Birgitta Falk, who is in charge of the treasury, told domradio.de.

A fourteenth century lead glass window in Strasbourg Cathedral shows St Corona in a long dress and wearing a veil with a martyr’s palm in her left hand.

Covid 19 is also known as the coronavirus because the club-shaped spikes on each virus sphere have little “crowns” on them –  and the Latin word for crown is “corona”.

There are other patron saints for plagues and epidemics. One of them is Saint Corona. Read more in this week's Word from the Cloisters.