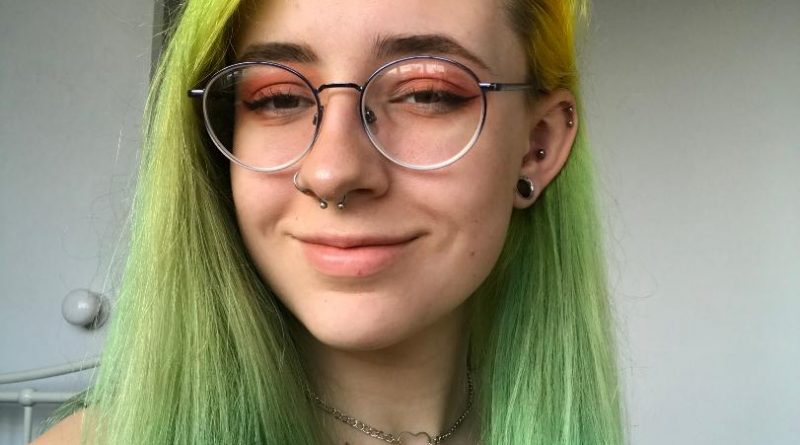 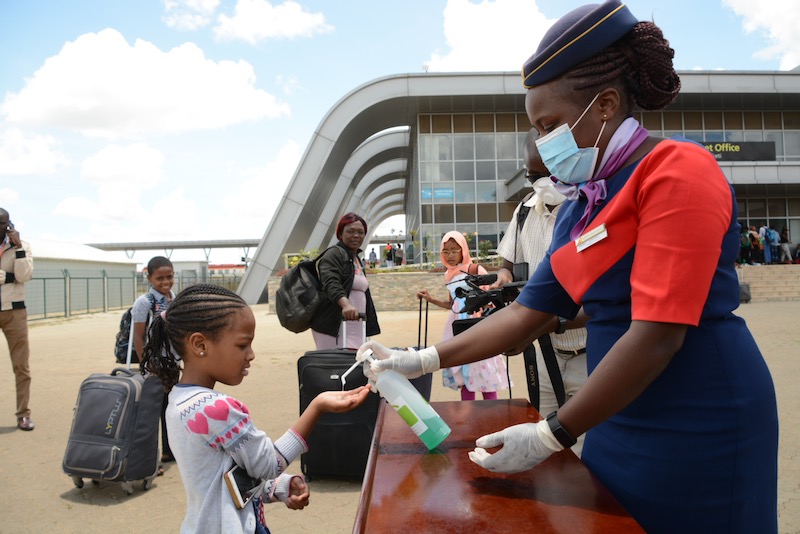 A worker at Nairobi Terminus sanitizes the hands of a young commuter with a disinfectant as a preventive measure against the covid-19. Kenya on March 18, 2020 confirmed three more cases of Coronavirus, bringing the total number of those affected to seven.
SOPA Images/SIPA USA/PA Images

Kenyan Catholic bishops are keeping their churches open, as others worldwide announce suspensions or closures in efforts to help stem the deadly coronavirus spread.

Archbishop Philip Anyolo, the chairman of the Kenya Conference of Catholic Bishops, said in an announcement yesterday that the churches will become fortresses of prayer and public support.

“Our churches will remain open, they are not closing. They will be focal point of prayer, where you will find solace and strength from God,” said Anyolo, while highlighting a heightened sensitivity and fear of further infection.

The move is part of new pastoral guidelines and measures related to the celebration masses and other liturgical activities in the wake of the virus.

In earlier guidelines on March 14, the bishops emphasised cleanliness for both clergy and the faithful – especially washing hands with soap before and after Holy Communion or anointing the sick. They had also instructed the draining of holy water fonts and handshakes as a sign of peace replaced by waving.

Priests will be required to give hope and encouragement in their messages, in the country with seven confirmed cases. According to the government, all the cases were imported. At least 600,000 people have been screened and 173 tested.

“Messages touching on coronavirus must not create panic and anxiety, but rather, should encourage the people to confront the current situation with serenity and courage,” said Anyolo.

At the same time, diocesan bishops will be required to offer a three weeks dispensation to any followers requesting them. The priests were asked to be available for communion outside the mass.

Anyolo advised Christians to follow live masses through televisions and Radios. He also discouraged face to face confessions and celebration of masses in small Christian communities, among other measures.

Meanwhile, Africa has continued to record fewer cases than the rest of the world. By March 19, there were 600 confirmed cases in 34 countries, up from 147 last week. With the cases, churches have moved to suspended masses, as governments shut schools, suspended conferences, mass gathering and closed borders.

On March 18, Uganda’s President Yoweri Museveni suspended all Sunday services for a month.

“Religious leaders can use TVs, Radio stations to continue preaching. Pope Francis, as usual, has set a good example on this,” said the leader.

On March 16, Ghana closed all public masses and pilgrimages for one month, while Rwanda announced a closure of all places of worship, schools, offices, bars and restaurants.