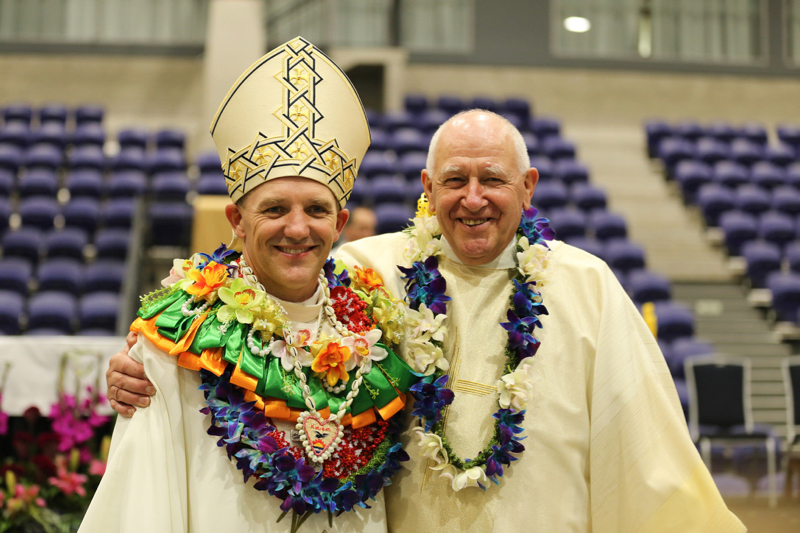 Churches allowed to open for prayer in Rome 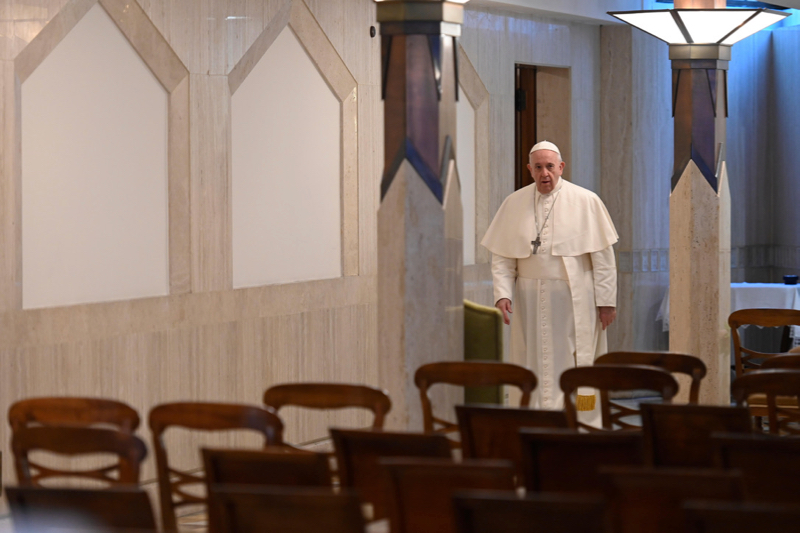 A ruling closing all of Rome’s Churches has been reversed, allowing for places of worship to open as long they do not put people at risk of catching the coronavirus.

On Thursday Cardinal Angelo De Donatis, the Vicar of Rome, took the unprecedented decision to close the 900 churches throughout the Eternal City until at least 3 April.

But in a sign of the intense difficulties in taking measures to stop the spread of the virus while serving a community’s spiritual needs, the cardinal modified his decision less than 24 hours later.

Cardinal De Donatis, who runs the Diocese of Rome on behalf of the Pope, ruled on Friday that priests can open churches provided they take special care to limit contact between people to stop the spread of contagion. He argued, however, that closing a place of worship “could create disorientation and a greater sense of insecurity.”

While the Pope has been supportive of authorities taking tough action to contain the virus, Francis prayed this morning during his early morning live-streamed Mass that “the Holy Spirit might grant pastoral discernment to pastors so that they might perceive measures that might not leave the holy, faithful people of God alone.”

Public liturgies, including Masses and funerals, have been banned across the entirety of Italy until 3 April as the country struggles to contain the virus which has killed 1,016 and been contracted by more than 15,000.

The cardinal’s original decision to close Rome’s churches came after the Italian bishops advised that places of worship be shut, although they left the final decision in the hands of local bishops.

Despite the initial shutdown one church in Rome was re-opened. The papal almoner, Cardinal Konrad Krajewski, announced that he had opened the Church of Santa Maria Immacolata all’Esquilino to offer consolation to the city’s poorest, and did so “in full compliance with safety standards”.

Meanwhile in Ireland, all Catholics have been dispensed from the obligation to attend Sunday Mass in a statement put out by the Irish Catholic bishops after the new norms issued by the Irish government after the decision yesterday to move to "delay" phase.

The new advice published on behalf of the Irish Episcopal Conference by Archbishops Eamon Martin, Diarmuid Martin, Kieran O'Reilly SMA and Michael Neary will remain in place until 29 March and will probably continue beyond that, with instructions for Holy Week expected soon.

Under the advice, dioceses were told to cancel all non-essential pastoral gatherings and meetings, such as formation gatherings, retreats and seminars. All confirmations were postponed and attendance at Masses, funeral services, weddings and baptisms limited to 100 or fewer.

The bishops asked however that churches remain open for prayer each day.

The Irish bishops said: "The motivation for these new restrictive measures is a sense of care for the common good and especially for those most vulnerable. Each Christian community should be acutely aware of the responsibility to care for those who are most at risk. For example, even where it may not be appropriate to visit the elderly, a simple telephone call to enquire about their needs could mean so much to them."

They added: "This is an occasion for all of us, especially in families, to pray more intensely for each other and especially for those who have succumbed to the illness. We should pray also for those at the frontlines, especially doctors, nurses and medical staff and other carers, including clergy, that the Lord will protect them as they place their own wellbeing at risk in the service of all."

As Archbishop of Tuam Dr Michael Neary said all Masses with congregations in Tuam should be cancelled, the Association of Catholic priests supported the measures taken by the bishops. The ACP said many other dioceses are following suit and that congregations should consult their parish website about cancelled Masses on websites www.churchservices.tv and www.mcnmedia.tv.

The ACP said: "Catholics reverence the sanctity of life and these measures are aimed at protecting lives. We also have a duty to ensure that nobody, especially the elderly, feels isolated, frightened or forgotten. These pastoral decisions, discerned in the midst of complicated times, are designed to help save lives. The ACP and its members will continue to pray for a return to health for those who are affected, healthcare staff and all in leadership positions. We also commend to God those who have died."