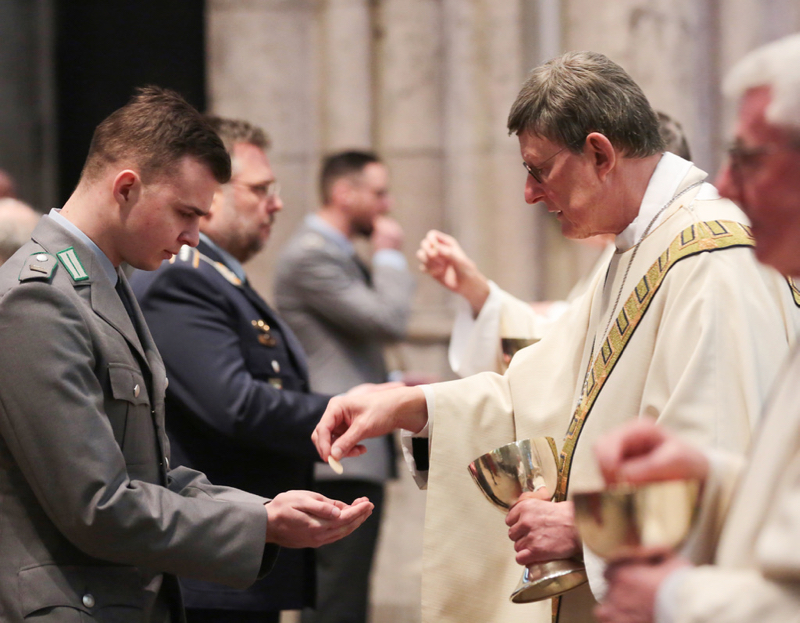 Coronavirus dispute over communion on the tongue 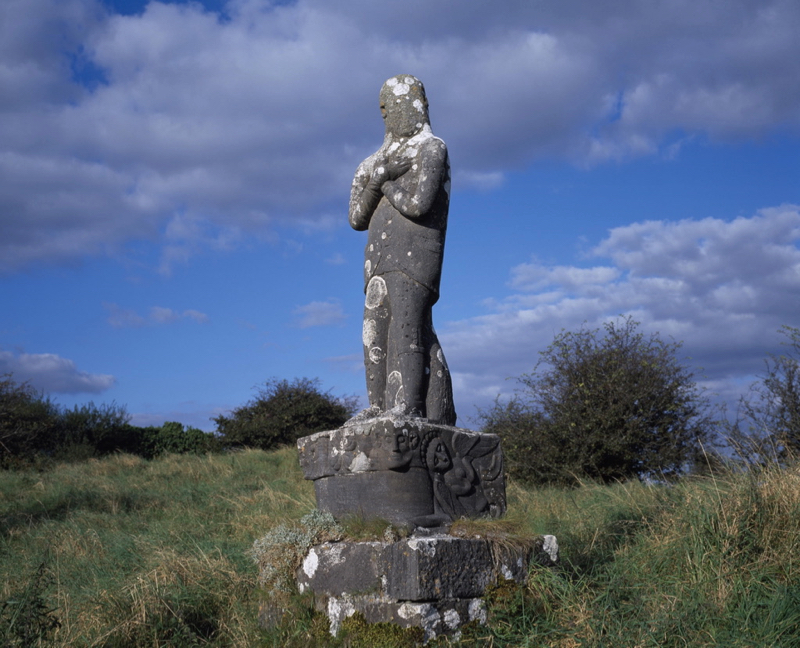 The three-year listening process in the Diocese of Killala, “Placing Hope in Faith”, has entered its final phase, which will see laity and priests, through deaneries and parish pastoral councils, discuss how to implement the 129 proposals voted for by 300 delegates from the diocese’s 22 parishes.

According to Fr Brendan Hoban, the Diocesan Coordinator of Placing Hope in Faith, the first meetings this month will look at two proposals: how to establish effective parish councils for the future and a Family Mass in every parish in the West of Ireland diocese.

Speaking to The Tablet, Fr Hoban explained that the process was preparing Killala for a future without priests. Analysis of the diocese’s data suggests that there will be just five to seven priests serving 22 parishes by 2035.

“Since 2002 we have had just two ordinations, that is one a decade. So, by 2035, seventeen of our parishes will be without a resident priest. We need to start preparing parishes for sustaining their faith communities in the years ahead and put structures in place to sustain worship when a priest might visit only occasionally.”

Three lay leaders have been elected to oversee this final phase. This action committee aims to ensure that parish pastoral councils are established through structures in place in every parish across the diocese and not at the whim of the parish priest.

Speaking to the Faith Alive programme on Mid West Radio, Bishop John Fleming said the priests of the diocese wholeheartedly supported the listening process because “we want to continue the level of pastoral care and pastoral support in this diocese that the people of the diocese deserve”.

He said they were inspired by Pope Francis’ vision of synodality as well as his criticisms of clericalism.

The consultation in 2018 involved an anonymous survey of 1,500 people across the diocese’s parishes in north Mayo and west Sligo.

The survey showed that 85 per cent of Killala’s faithful back married priests, while 81 per cent believe priests who have married should be returned to active ministry. Support for women deacons reached 80 per cent while 69 per cent supported women priests. 86 per cent of those surveyed believed the Church’s teaching on homosexuality and those excluded from the Church should be changed to become more inclusive.

The feedback was processed by the Institute for Action Research which produced proposals that were voted on by a 300-strong diocesan assembly on 1 July 2018.

At the outset of Killala’s consultation Bishop John Fleming pledged to incorporate into diocesan policy whatever suggestions emerged that were within the diocese’s capacity to pursue.

Suggestions which emerged that were not within the diocese’s capacity, such as women priests, are to be forwarded to the Irish Episcopal Conference and to the Papal Nuncio to bring to the relevant authorities in Rome.