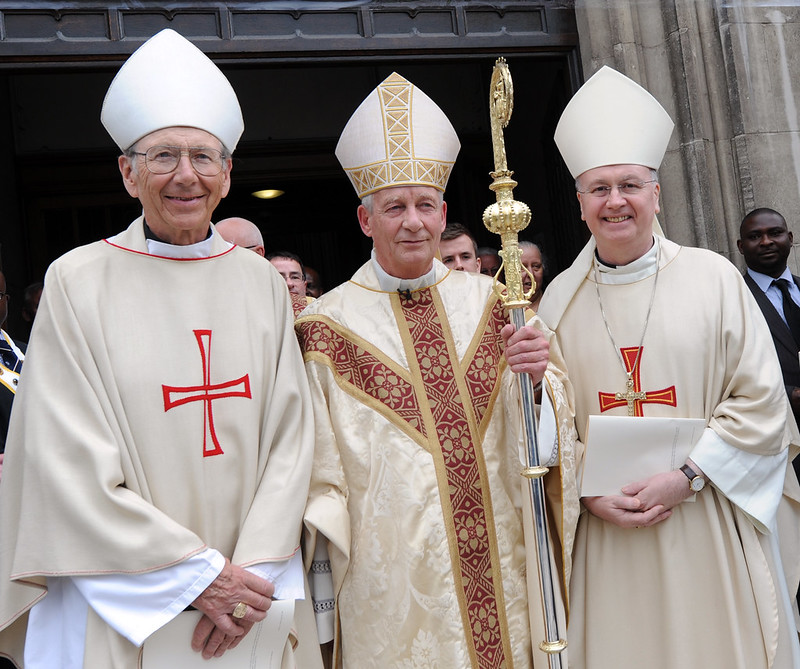 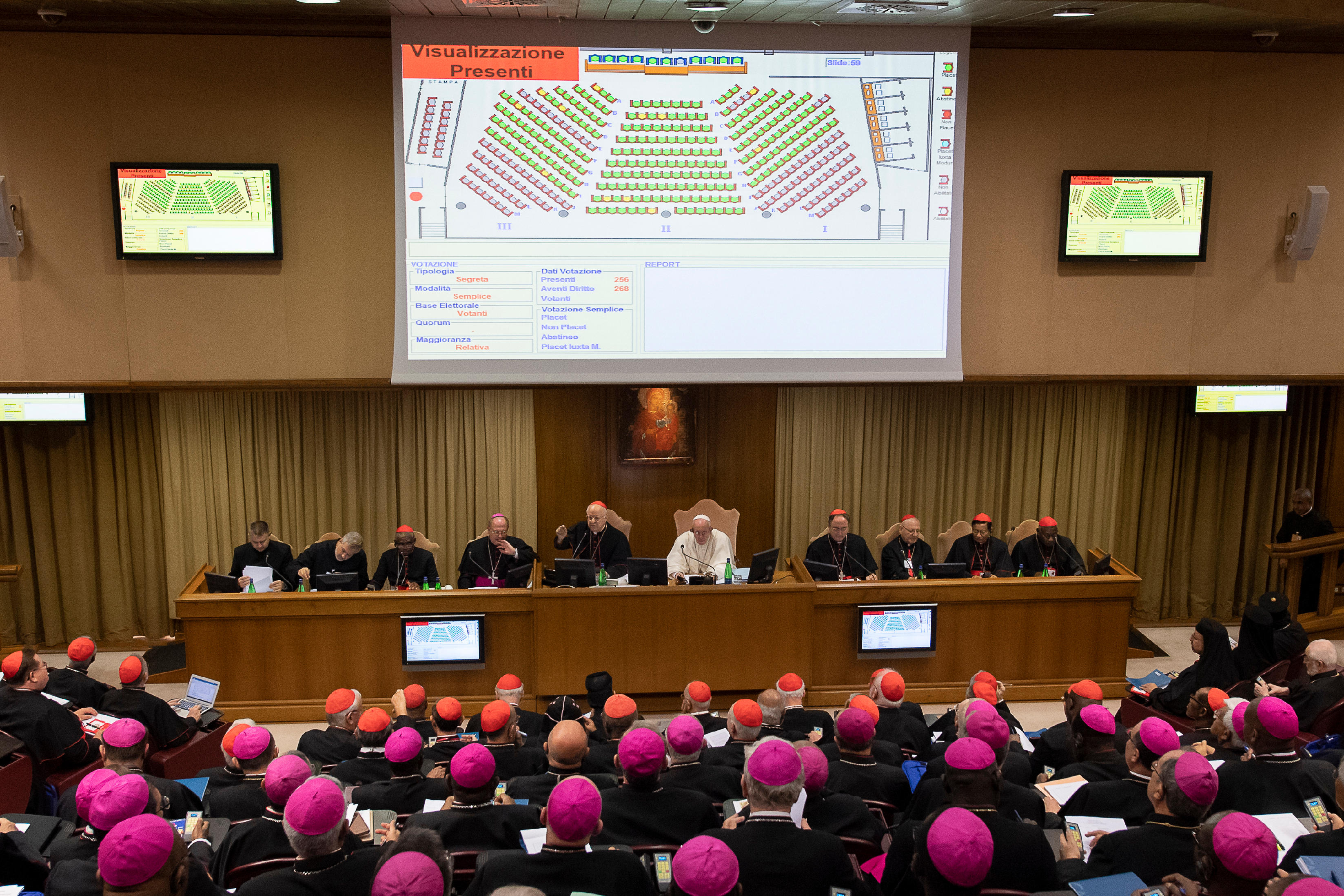 A photograph from the latest Synod of Bishops on the Amazon.
CNS

Pope Francis has chosen synodality as the theme for the next synod.

The Vatican announced today that the Pope will convene an October 2022 synod of bishops on the topic of “a synodal Church: communion, participation and mission”.

Synodality is a crucial feature of the Francis pontificate, and the synod of bishops has become the vehicle through which he has sought to implement reforms.

A synodal Church, according to Francis, is one which “walks together”, bringing people, priests and bishops together in an ongoing mission to spread the Gospel. It is an ecclesial model which moves Catholicism away from a top-down Rome model and gives a greater voice to ordinary Catholics and local bishops.

Soon after his election, the Pope said that “synodality should be lived at various levels” in the Church and talked about changing “the methods of the Synod of Bishops.” In the years since he convened a series of revamped synod meetings on the family, youth and the Amazon which involved wide-ranging consultations, fiery debate and hotly debated final documents.

In 2015 Pope stressed that synodality is “what the Lord expects of the Church in the Third Millennium,” while a document approved by Francis from the International Theological Commission in 2018 set out how this would be implemented.

Francis’ choice of synodality for the next synod underlines his ambitions for this idea to become the new style of being the Church in the 21st century and to get it better understood.

While synods have their roots in the early Church and are used by other Christian denominations, the synod of bishops body in the Catholic Church was established in 1965 by Paul VI as the Second Vatican Council was drawing to a close.

According to Canon Law, the synod is designed to “foster closer unity between the Roman Pontiff and bishops” and to assist the Pope in his governance of the Church. “Ordinary” gatherings take place every 3-4 years while “extraordinary” or “special” assemblies can be called at the discretion of the Pope.

Although technically an advisory body, in 2018 Francis gave the synod of bishops greater authority with apostolic constitution, Episcopalis Communio. This gives the option to make the final text agreed by the bishops at a synod assembly its own authority, and in some cases part of the magisterial teaching of the Pope.

Following the most recent synod gathering on the Amazon, Francis ratified the final document agreed by the bishops, which included a proposal to ordain married men as priests and to continue discussion about ordaining women as deacons. His decision to ratify that text has arguably opened the doors to future reforms.

The synods convened by Francis have produced documents written by him on a revamped family ministry (Amoris Laetitia), including a much debated move to give communion to some divorced and remarried Catholics. Following the 2018 synod he set out how the Church could better connect with young people while his document on the Amazon focussed primarily on defending the indigenous communities who live in the region.