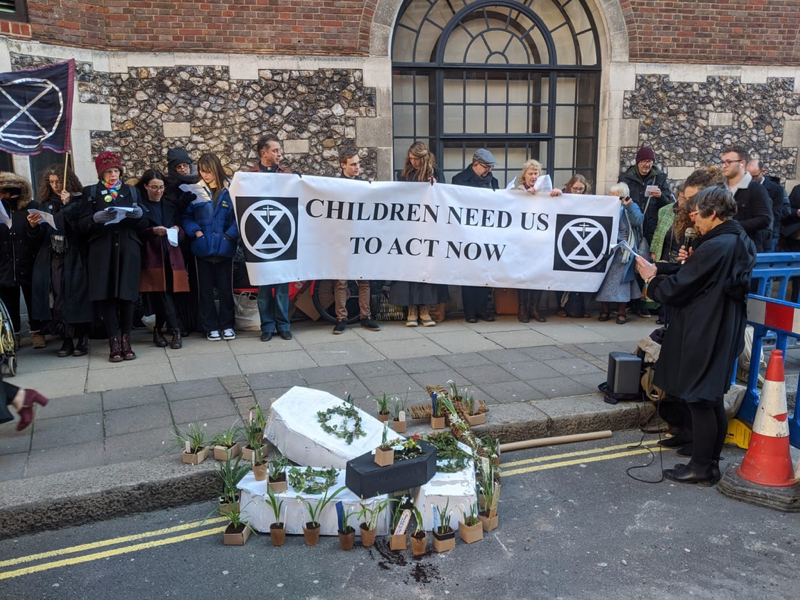 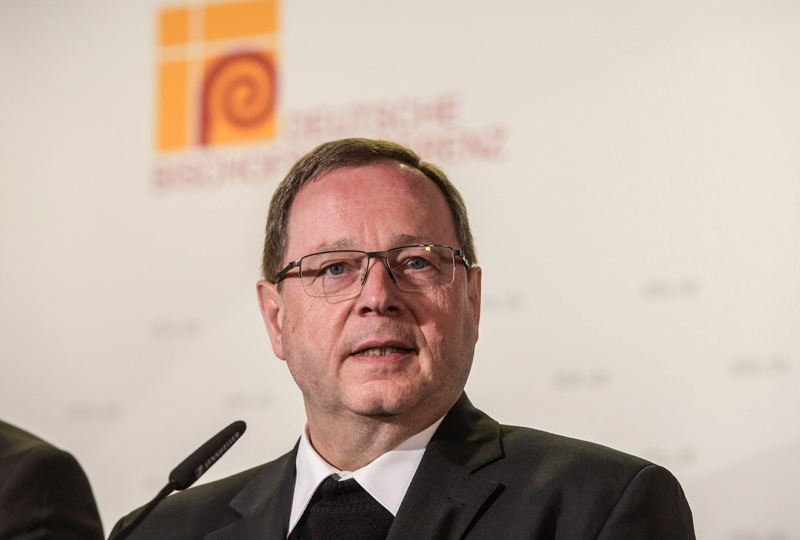 Bishop of Limburg Georg Bätzing, 58, regarded as an advocate of reforms in the Catholic Church, has been elected president of the German bishops' conference, succeeding Cardinal Reinhard Marx.

Bishop Bätzing, regarded as an excellent mediator, has in the four years since his appointment as bishop in 2016 managed to reconcile a deeply divided and frustrated diocese rocked by the lavish lifestyle of his predecessor, Bishop Franz-Peter Tebartz-van Elst – often known as the bishop of bling.

Pope Francis named Bishop Bätzing as bishop of Limburg in 2016 to succeed Bishop Elst, who stepped down amid a major public controversy over the 31 million-euro cost of his official residence.

Today, not only Limburg’s Catholics but also its Protestants hold Bätzing in high esteem as he is not only a good mediator but also a keen ecumenist.

Besides being a strong supporter of the synodal procedure for church reform that was launched by Cardinal Reinhard Marx together with the president of the Central Committee of German Catholics (ZdK) in January, Bätzing favours making celibacy voluntary. “I don’t think it will do any harm for priests to be married as they can then bring in their experience of marriage”, he said in one of his first TV interviews, on ZDF, the second German state TV channel.

He had “for a long time now” thought that the Church should allow both forms of the priesthood.

The German Catholic news agency KNA reported that at the first news conference after his election, he said he sees it as a core mission of the church to oppose racism and agitation.

"We must be so strong, as we have so far always been, in standing up against racism and agitation in our country," said Bishop Bätzing. "We must do this jointly together with all constructive forces."

Beyond this it was extremely important to defend religious freedom in the country, for all religions, he said. Especially important for Christians was dialogue "with our Jewish brothers and sisters in faith", Bishop Bätzing said.

The Limburg bishop also cited the further exploration of the sexual abuse scandal as a central challenge for the Catholic Church in Germany. He said he hopes to achieve very soon the most amicable solution possible, one which also provided justice to the victims.

KNA reported that, in internal church debates, Bishop Bätzing has positioned himself as a reformer, including advocating a lifting of mandatory celibacy for priests.

"I believe it does not hurt the church when priests are free to choose whether they wish to live in a marriage or celibate," he once said in an interview. At the same time, he said, it was important to "rescue" celibacy as a way of life.

"To me, celibacy is worth a great deal. For this was how Jesus lived," he has said.

KNA reported that, to Bishop Bätzing, dialogue is of overriding importance.

"I can make decisions, but beforehand I need joint consultations," he has said. His relaxed disposition and internal calm have served him well, KNA reported.

It also reported that, even though he has a doctorate in theology, stilted "church-speak" is alien to him.

Bishop Bätzing has been critical of excluding women from ordained ministry positions in the church, KNA reported. As bishop, he said, he must "take seriously that the exclusion of women from ordained offices is regarded as fundamentally unjust and inappropriate in the surrounding society where, for a long time now, women and men have been accorded equal rights."

The Limburg bishop has defended the reform dialogue process known as the Synodal Path against its critics. He served as the host bishop for the first Synodal Assembly in Frankfurt in late January. In addition, he was elected chairman of the forum devoted to the issue of sexual morality.

In the discussions, he argued for stronger consideration being given to insights drawn both from theology as well as from the human sciences. The issue was one of how to arrive "at a new evaluation of same-sex relationships" which were seeking acceptance and support from the church, he argued.

In the German bishops' conference, Bishop Bätzing he had been head of a subcommittee on interreligious dialogue.

He studied philosophy and theology before being ordained as a priest in Trier in 1987. Between 1996 and 2010 he headed the Trier diocesan seminary. In 2012, he served as vicar general of the diocese.

Cardinal Marx, 66, surprised Germans in February when he announced he would not seek another six-year term.

"My consideration is that at the end of a possible second term of office I would be 72 years old, and then I would also be approaching the end of my duties as archbishop of Munich and Freising," Cardinal Marx said in his letter to the members of the German bishops' conference. "I find it is now the turn of the younger generation," added Cardinal Marx, a member of Pope Francis' Council of Cardinals.

The president of the bishops' conference chairs the meetings of the bishops and represents them to the state and society as a whole. In public, he is the spokesman for the bishops, and in carrying out his office he is bound by their decisions.