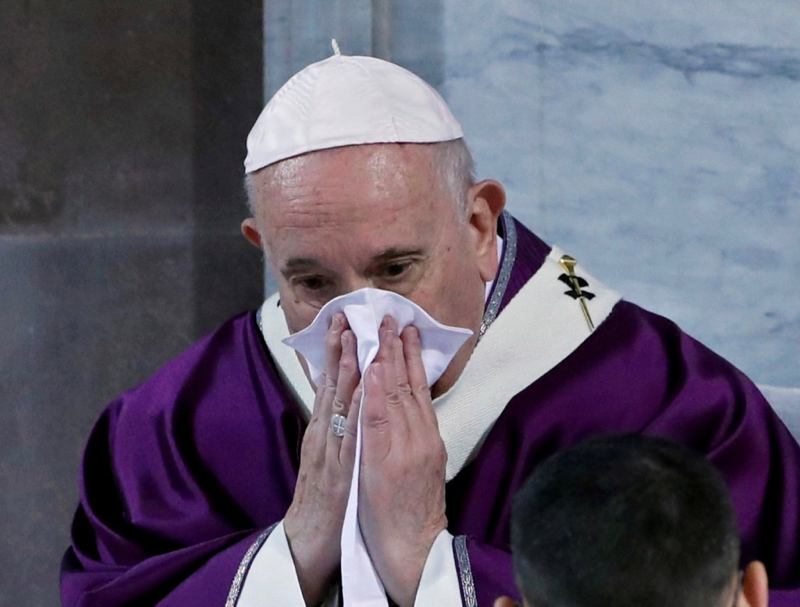 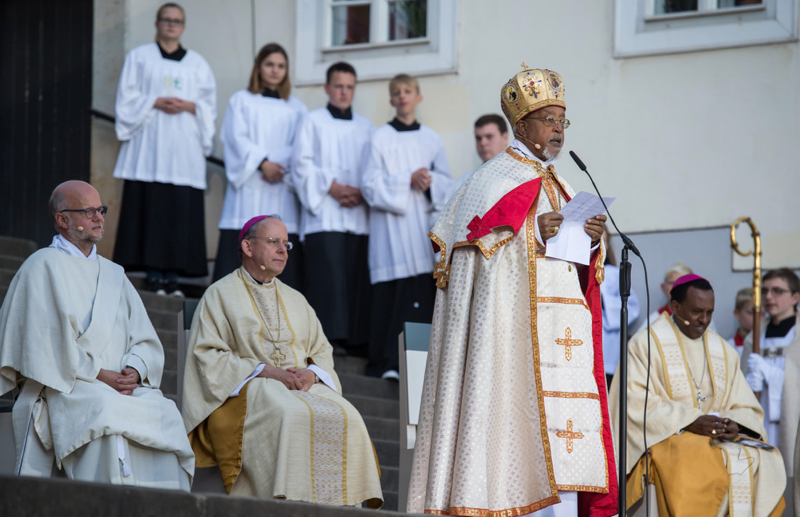 Ethiopia’s most senior Catholic, Cardinal Berhaneyesus Demerew, has been prevented from attending an event in Eritrea by officials barring his exit from the neighbouring country's primary airport.

The action taken by the airport officials in question on 22 February is an apparent break in the protocol followed since the 2018 peace deal between Ethiopia and Eritrea. After the deal, which ended a 22-year border conflict between the two nations, citizens of Ethiopia received a visa on arriving in Eritrea.

Although Cardinal Demerew, who has led the Catholic Church in Ethiopia since 1999, received a visa in Asmara Airport, his delegation was prevented from exiting the facility by officials who claimed they had been given orders from “higher up”. He had been due to attend an event on 24 February marking the 50th anniversary of the construction of Kidane Mehret Cathedral in Eritrea's capital, Asmara. The Cardinal had been invited to the event by Archbishop Menghesteab Tesfamariam of Asmara, the most senior Catholic Bishop in Eritrea.

In an official statement, the Church in Ethiopia expressed sadness at the incident.

Father Gabriel Woldehanna, deputy general secretary of the Bishops’ conference of Ethiopia, said in a statement 27 February that the Church would continue to pray for peace and reconciliation between the two countries. He stressed that the Church in Ethiopia “wants only the explanation of it”.

The incident appears to be a further escalation in the Eritrean government’s campaign against the country’s small but outspoken Catholic community, which began when Bishops called for democratic reforms last year. Eritrea lacks a functioning condition and has yet to hold a national election despite the current President, Isaias Afwerki, having ruled the country for 26 years.

The government pushed back against the church’s criticisms by closing down Catholic schools and hospitals under the pretext of enforcing old legislation that precluded religious organisations from running said institutions. In the process of taking over the 21 Catholic hospitals in Eritrea last year, there were complaints of violence and intimidation by state forces towards patients and staff members.