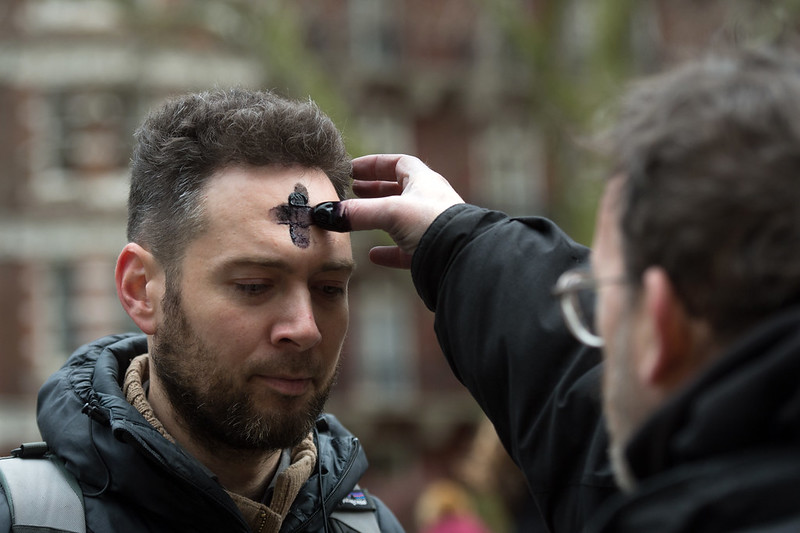 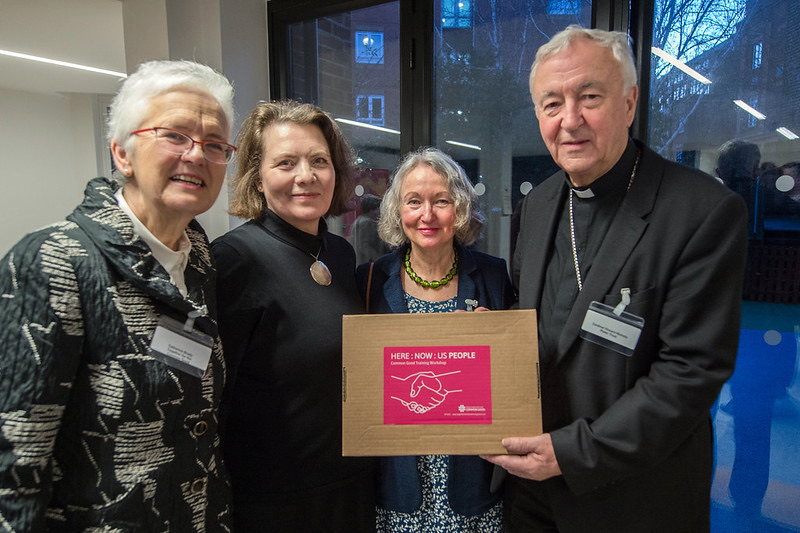 The trust, dedicated to advancing the work of Father Charles Plater by developing social justice through education, presented eight grants amounting to more than £300,000 during its annual awards ceremony on February 20, which was attended by trustees, past and present award recipients.

The trust, chaired by Cardinal Vincent Nichols, gave the largest amount, £58,950, to the Medaille Trust, a Catholic charity for victims of human trafficking.

Medaille will use that money to develop an “Ed Shed” and a surrounding allotment on the grounds of a repurposed Church.

The “Shed” and allotment will be used by victims of modern slavery, for whom the trust is one of the largest providers of safe house rooms in the UK, to spiritually, psychologically, and emotionally recover from their experiences.

The Art of Dying Well, a project of St Mary’s University, Twickenham, won £30,150 for a project to deepen understanding of a “good death” by preparing resources for medical professionals and bereavement groups.

The Charles Plater Trust also awarded a £25,000 grant to the Destitution Project, a project feeding asylum seekers in Bolton; £51,167 to "Brushstrokes", an English language education and mentoring scheme for migrants in Birmingham, and £24,756 to the Margaret Beaufort Institute, to develop theological and ethical resources, as well as training, for Catholic pastoral work in prisons.

Soundabout, a project to improve the quality of music teaching for disabled and special needs pupils in four schools, located in Bracknell, Reading and Maidenhead, received £12,440. Together for the Common Good received £50,000 to run an independently approved training scheme across five English dioceses, and £49,872 was awarded to St Wilfred’s centre for their work developing a new impact measurement framework for projects working with the disadvantaged.