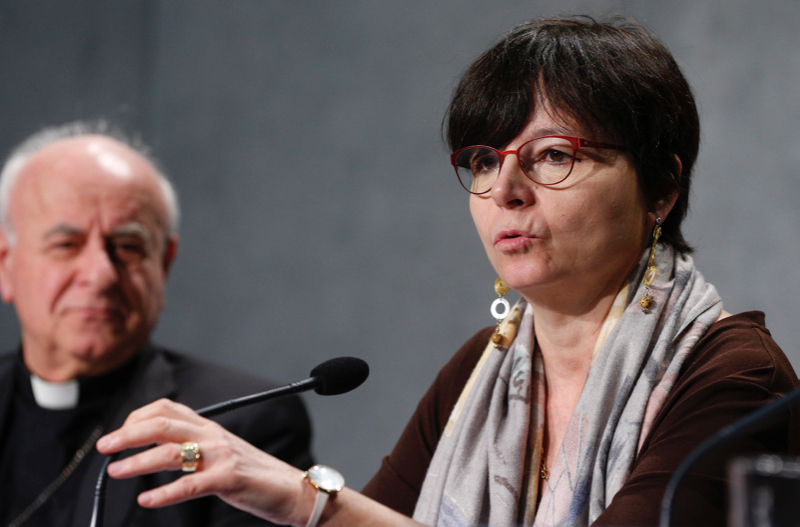 The clerical sexual abuse scandal is threatening the very existence of the Catholic Church as an institution, according to Fr Hans Zollner, president of the Centre for Child Protection at the Gregorian.

Speaking at a theme day on “Escaping from Power, Seduction and Abuse” in Dresden, he said the revelation of countless cases of abuse by clergymen had hit the Church like an “earthquake”, had made the hierarchy and the Pope open to attack and rendered them powerless.

“The institution is threatened existentially but at the same time its coping capabilities are overtaxed,” he said. He had discerned a systemic inability to act, he said. Some churchmen were still trivialising and denying the abuse and the Church’s responsibility for it. In his eyes, the Church was traumatised, he said.

There was a connection between spiritual power, power which was attributed to theology and power which was sanctioned by canon law, Zollner explained. It was therefore easily possible for priests, under the pretext of pastoral or spiritual care, to abuse their power for their own sexual gratification, he explained. One of the reasons why this was possible was that there was no such thing as accountability in the Catholic Church. It was therefore easy to “pass the buck” and refuse to cooperate or communicate.

Meanwhile three victims of sexual abuse at Argentina’s Antonio Provolo Institute for Deaf and Hearing-Impaired Children are in Europe, calling on Pope Francis to take action against their abusers. They had meetings at the United Nations in Geneva on Wednesday last week and on Friday protested at the Vatican. They are calling for the priests to be removed from the clerical state and are seeking a meeting with Pope Francis.

Former students from the Provolo school in Verona, Italy alerted Pope Francis as early as 2014 that a priest had abused them and was later sent to Argentina.

At the Vatican on Friday, former students and their lawyers and supporters held signs outside the Vatican’s Congregation for the Doctrine for the Faith, which handles abuse cases, accusing the Holy See of inaction.  Lawyer Lucas Lecour told reporters, “The Holy See has not done anything to …  repair the harm to these victims.”