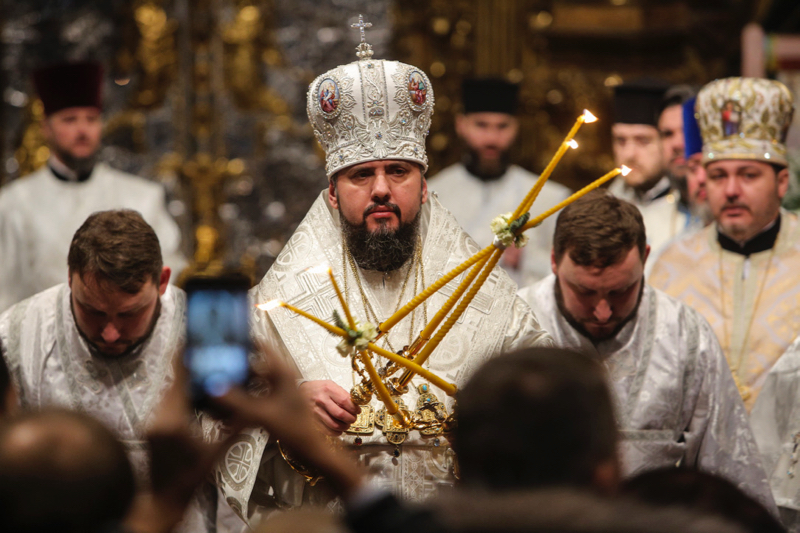 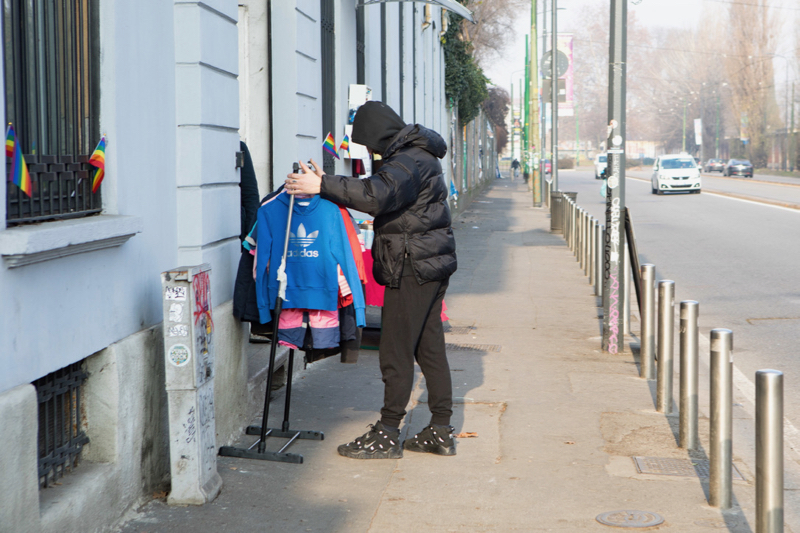 The 'Muro della Gentilezza' in Milan, a wall where, at any hour, you can find free winter and summer clothes.
Mairo Cinquetti/NurPhoto/PA Images

Caritas-Europa has highlighted worsening poverty across the European Union in a new report, warning that tens of millions below the poverty line now also face exclusion from housing, education, healthcare and employment.
"People experiencing poverty seem to face bigger difficulties accessing services than average citizens – when they do have access, the support the service provides is less helpful to them because the offer is standardised and oriented towards average citizens, rather than adapted to the specific needs of people facing hardship," says the report.
"Caritas organisations are essential actors in lifting people out of poverty, combating social exclusion and promoting social justice. They do so by assisting and providing services to people in need, as well as by addressing unfair structures, policies and measures."
The EU-funded report, "Caritas Cares", said fertility rates were declining across the 27 member-countries, as populations aged, while barriers to basic services were currently "the main factor in increasing poverty". Among 12 recommendations, it called for investment in "younger and older workers", along with efforts to prevent discrimination and safeguard access to social rights and services, as well as stronger social and economic policy coordination, and a clearer "framework directive on minimum income".
Caritas Europa is one of seven regions of the Vatican-based Caritas Internationalis, and has member-charities in 46 European countries, working in partnership with the Council of Catholic Episcopates of Europe and Commission of the European Union Bishops' Conferences, and the International Alliance of Catholic Development Agencies.
In a 2015 "crisis monitoring report," the organisation said poverty and exclusion already affected a third of the population in some EU member-states, and warned that social unrest was fuelling racism, xenophobia and distrust of political institutions.
In 2016, it said the failure of social protection systems had left around 120 million Europeans "living in or at risk of poverty," and urged Church members to speak up for the marginalised. In 2018, it warned that growing youth poverty was intensifying feelings of injustice and hopelessness. adding that difficulties in accessing social rights were "delaying adulthood" and trapping young people in insecurity, reducing the prospect of raising families to "a distant dream".
Back to articles
Back to articles