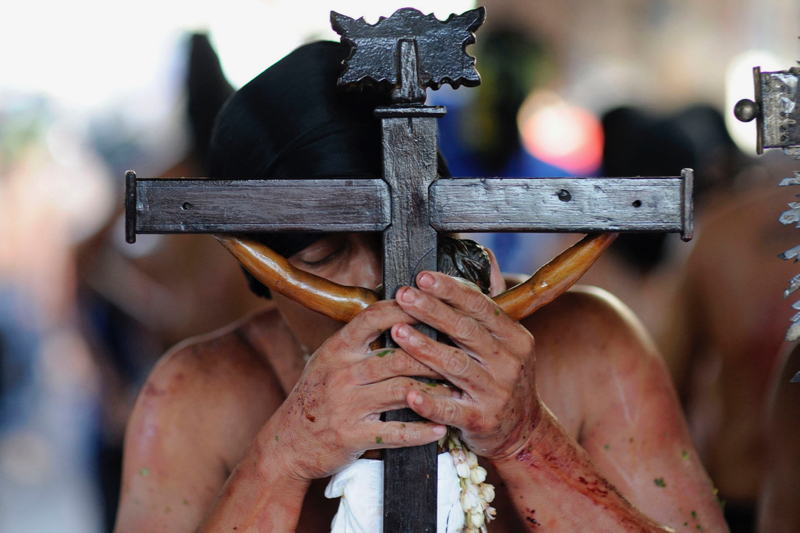 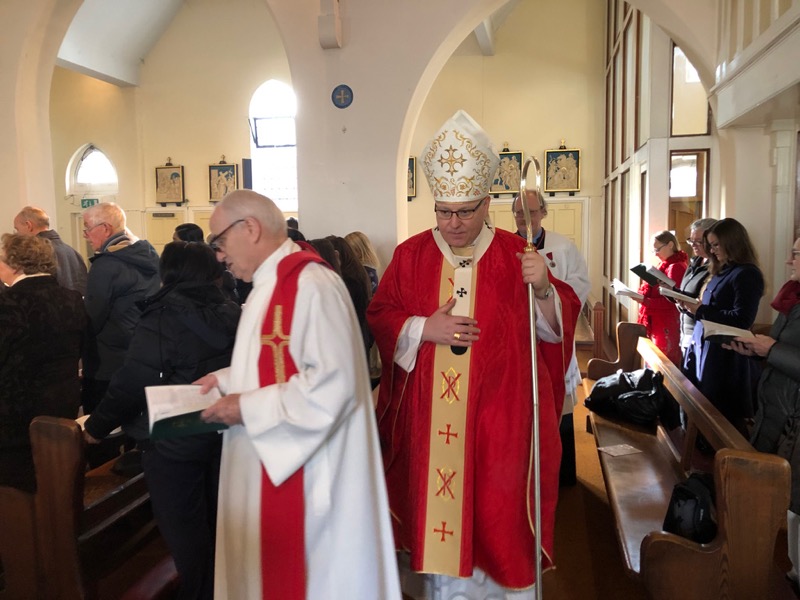 Archbishop John Wilson of Southwark at the Church of Our Lady of the Rosary, Sutton, Surrey
Aid to the Church in Need

The new Archbishop of Southwark has said there is no place for complacency among Christians in the West about the persecution of Christians around the world.

Archbishop John Wilson urged Catholics to show solidarity with persecuted Christians through prayer, words, and financial support. Persecution of Christians elsewhere, the Archbishop went on to say, “is not somebody else’s business: it’s our business”.

Speaking at a mass at the Church of Our Lady of the Rosary in Sutton, Surrey, on 18 February, the Archbishop praised the work done by Aid to the Church in Need (ACN) to aid suffering or oppressed Christians internationally. He highlighted ACN’s role as an example “put before the world, to our individual churches and governments, the importance of standing up and speaking up for the freedom to believe, to gather for worship, to be able to live and act without suffering persecution.”

Commenting on what he saw as a moral imperative upon Catholics in the UK to aid fellow believers in other countries, he added: “We, who have the freedom to practise our faith, must act in support of those who do not have such freedoms. It is not an option, it is a necessity; it is something we must do.”

Archbishop Wilson recommended that all Catholics share news about the persecution of Christians, get their parishes involved in organising aid to the persecuted Church, and pray at least a decade of the rosary a day.

The Director of ACN in the UK, Neville Kyrke-Smith, present at the mass, called the Archbishop’s speech a “clarion call” for action and prayer in response to the recent increase in the persecution of Christians worldwide.

Kyrke-Smith pointed out that Archbishop Wilson’s support for religious freedom was a reminder of a broader context where persecution and attacks on broader human rights for all often go hand in hand. “Christian communities are so often the building block or foundation for fundamental human rights and justice” he said, speaking to the Tablet - “attacks on Christians undermine hope for everyone.”

Aid to the Church in Need, founded in 1947 , is an internationally active charity, currently working in over 140 countries. The charity runs approximately 5,000 projects worldwide and was raised to the status of a Pontifical Foundation in 2011.